The Future of Human Rights?

Amidst Conservative plans to 'scrap' the Human Rights Act, Professor Colin Harvey considers the Act's legacy, the implications of its repeal and whether a new Bill of Rights will really make any difference. 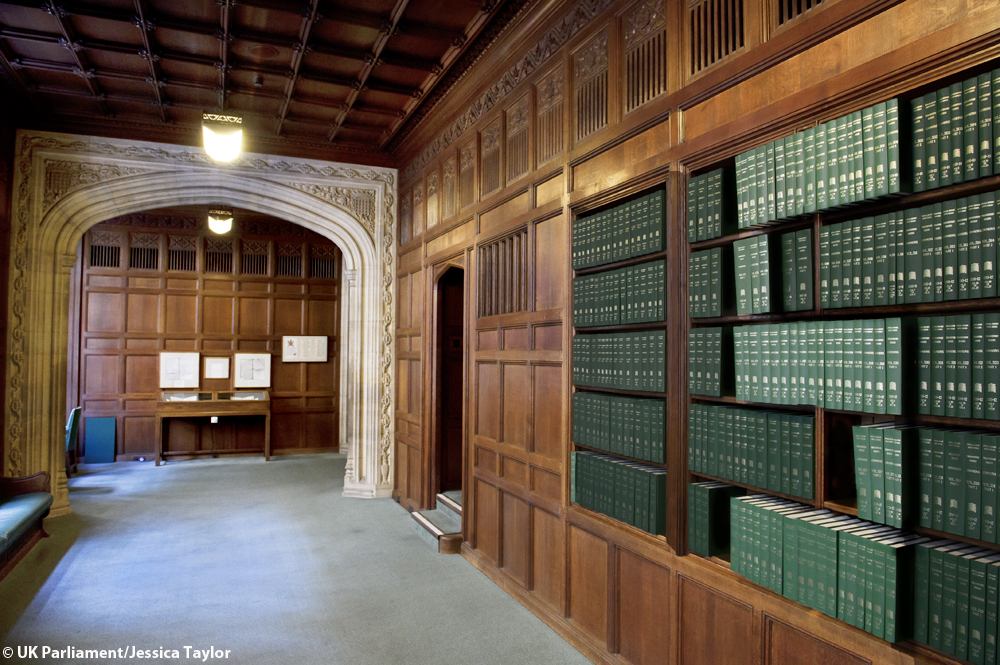 Is the end near for the Human Rights Act 1998? The recent Westminster Election delivered a largely unpredicted outcome. All the reflections on coalition building may now be of value at another time. The result brings the future of human rights to the forefront of public debate. The Conservative Party, already keen to deal with this Labour Party legacy, confirmed in its manifesto that it intends to reform the law by ‘scrapping’ the 1998 Act and replacing it with a British Bill of Rights. The stated ambition is to stress the centrality of the UK courts in future judicial decision-making on rights. This reflects a long-standing unease with the 1998 Act, and the desire to downgrade the significance of the European Court of Human Rights. During the campaign many of the other main Westminster parties lined up in defence of the legislation. The outcome therefore mattered for human rights promotion and protection in the UK.

Where the parties stand

The Conservative Party victory turns repeal into a real prospect, and the new Justice Secretary, Michael Gove, seems set to move this agenda forward. It has generated quite a lively debate. The Irish Government has spoken about the human rights safeguards in the Belfast/Good Friday Agreement. The Scottish Government insists that it will oppose the plan and rejects any suggestion of withdrawal from the European Convention on Human Rights. The Welsh Government echoes these views.  Sinn Féin and the SDLP have voiced serious concerns, and underlined the scale of the potential impact. Support for reform has come from the DUP, with sharp criticism of its relevance to victims and clear alignment with those who question its significance in deportation cases. In defending the British Government’s plans, the Secretary of State for Northern Ireland, Theresa Villiers, rejects the view that the move would be in breach of existing commitments and argues that the European Convention rights would still be upheld.

The 1998 Act marked a constitutional change of direction for the UK. Traditional scepticism about declarations of rights was supplemented by new forms of constitutionalism. The carefully designed legislation, aimed at ‘Bringing Rights Home’, found a receptive audience in the legal world, and the statute continues to generate remarkable levels of attention and comment. It became so successfully embedded in legal culture that all the initial fuss seemed disproportionate and odd. Although a tool for lawyers, it would be wrong to ignore the multiple ways this law changed lives.

Acclaim was not universal. The Act quickly attracted negative comment for a consequence that should surprise no one: it protected the human rights of everyone.  For the critics, this basic fact merged with increasing unhappiness with the European Court of Human Rights. The end result is a confused assault on an essentially cautious and fairly conservative ‘European’ court; the debate continues to reveal profound misunderstanding about the nature of the 1998 Act (the rhetoric from the late 1990s of ‘Rights Brought Home’ was not accidental).  The conversation about human rights is therefore jumbled up in generalised scepticism about the role of ‘European courts’.

A new Bill of Rights?

So, if not this legislation, what about a new Bill of Rights? The idea of a Bill of Rights has a long history. Recent discussions emerged from both main Westminster parties (the Labour Party also mooted the idea) as one way to ground human rights more securely within the UK’s constitutional traditions. The attempt to advance this project through a UK Bill of Rights Commission ended in disagreement in December 2012.  Several suggestions have emerged. In Northern Ireland, the distinctive process that flowed from the Belfast/Good Friday Agreement 1998 led to advice from the Northern Ireland Human Rights Commission to the British Government in December 2008 (on a Northern Irish Bill of Rights), and in August 2008 the Joint Committee on Human Rights at Westminster published its own proposals (for a UK Bill of Rights). If the 1998 Act is to go then there are plenty of suggestions for what might come next. But very different positions are in play for advocates of any new Bill of Rights. There are those who believe existing human rights law goes too far, and those who suggest that there is still much further to go. Your view will determine what sort of Bill of Rights you might desire. There seems little doubt that the British Government is in the ‘too far’ camp. Critics of its agenda are not just external. Writing in October 2014, for example, Dominic Grieve (former Attorney General) called the plans ‘a recipe for chaos’ and indicated that they represented a ‘failure of ambition’ by the party. It may be that opposition emerges from across political divides during the coming constitutional conversation.

Implications for the devolved regions

A complex picture is complicated further by devolution. The Human Rights Act is woven into the fabric of the UK’s evolving constitution. In Northern Ireland, it is the delivery mechanism for the Agreement’s strong emphasis on the European Convention, and has been mainstreamed into public administration. Remember that for Northern Ireland many hoped it was only the beginning of a journey that would end with a new Bill of Rights. Scotland has also evidently embraced the Act as one part of its new constitutional framework, and like Northern Ireland and Wales, ‘Convention rights’ are tied into the architecture of governance.

There will be formidable resistance to repeal of the Human Rights Act. That fact alone is evidence that it did manage to find a welcome home within the UK’s constitutional order. The rationale for scrapping this law remains unpersuasive, and some of the negative comment targets a mythical creature invented by partisan politics. Although the next step appears to be something called a new Bill of Rights, it does not sound like anyone should be overly excited. At present, it looks like tweaking the 1998 Act as one way to provide legal cover for a misguided political commitment. In a world where guarantees are built on, any new dialogue on a Bill of Rights would begin with ‘Human Rights Act plus’, and would intelligently navigate the sensitive politics of a fragmenting ‘United Kingdom’. Constructing respectful dialogue will be a formidable task, particularly among the resolutely unconvinced. A cosmetic and tokenistic legal reform designed primarily to disguise Conservative Party blushes hardly deserves the title of a ‘Bill of Rights’. What a tragic end it would be for the Human Rights Act 1998.

Colin Harvey is Professor of Human Rights Law in the School of Law at Queen’s University Belfast.