The Istanbul Convention is a crucial development in combating domestic violence. Dr Ronagh McQuigg argues that Council of Europe members states must demonstrate a commitment and ratify it. 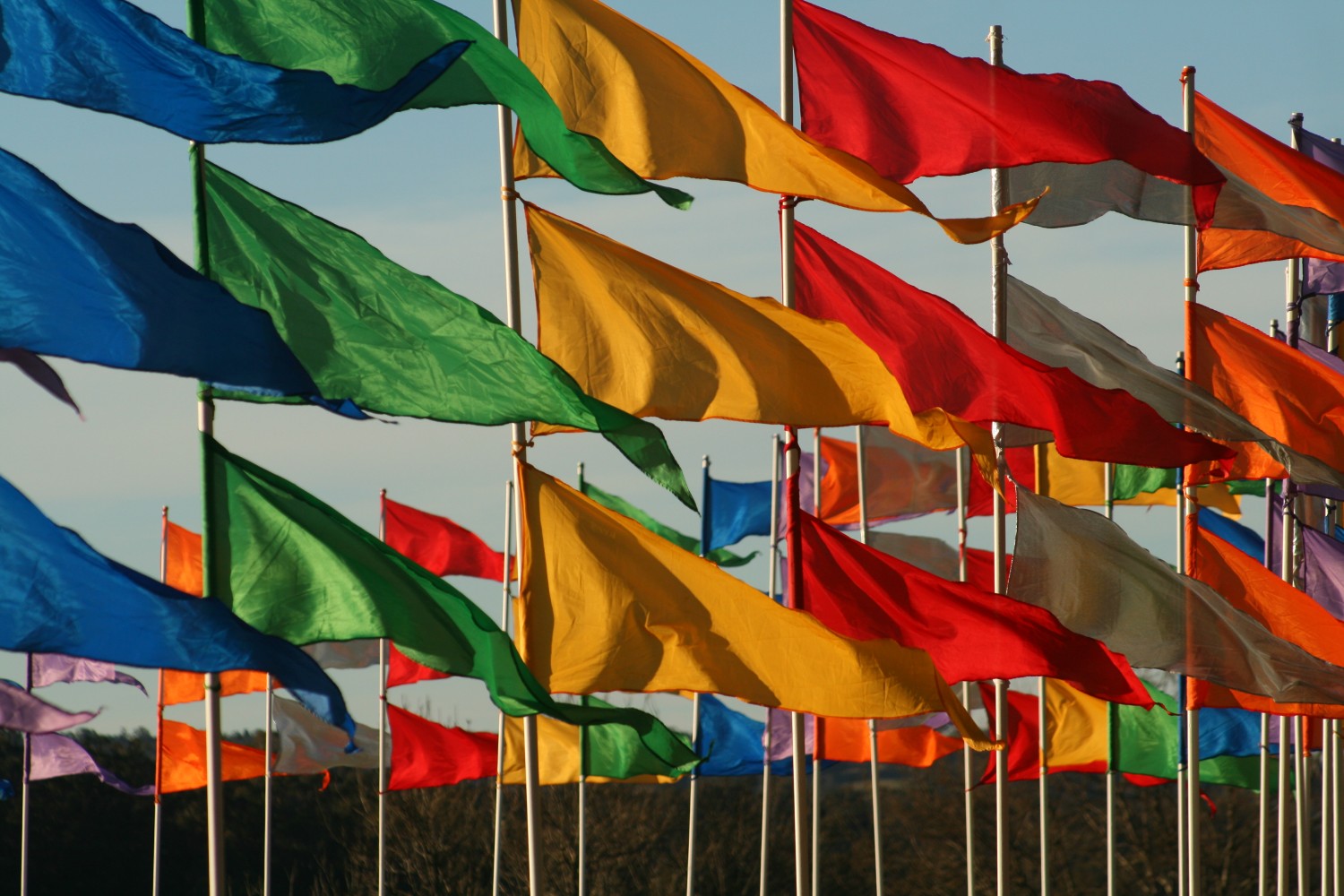 When the Convention on Preventing and Combating Violence against Women and Domestic Violence (the Istanbul Convention) entered into force in August 2014, it was seen as a crucial development in the movement to combat gender-based violence. Setting new legal standards in an area that affects vast numbers of women throughout the world, the Istanbul Convention can only be viewed as a positive and significant step towards addressing this global issue.

The Convention includes detailed measures that must be adopted by states parties (countries that have ratified or acceded to the treaty) in addressing the issue of domestic violence.  The treaty is comprehensive and places duties on states to raise awareness; to provide training for professionals dealing with victims or perpetrators; and to offer support services to victims.  The Convention also places obligations on them to ensure adequate civil law measures are in place and that criminal justice responses are effective.

These measures in themselves are not new.  Most have been previously articulated at the international level by bodies such as the UN Committee on the Elimination of Discrimination against Women (CEDAW Committee).  In particular, as far back as 1996, the UN Special Rapporteur on Violence against Women produced a detailed framework for model legislation on domestic violence, containing the majority of the measures encompassed by the Istanbul Convention.  However, in technical terms, such documents are not legally binding.  None of the UN human rights treaties specifically mention the issue of domestic violence.  For the first time, this new convention puts the UN human rights recommendations regarding domestic violence on a secure and legally binding footing in the European context.

In a series of recent cases the European Court of Human Rights has used the European Convention on Human Rights (ECHR) to place positive obligations on member states to ensure their criminal justice systems are up to standard in responding to domestic violence.  However, the Court has not placed duties on states regarding other aspects of their responses to this issue.  For example, it has not addressed the need for them to provide social support measures to victims, despite the fact that it is often measures such as refuge accommodation, housing and financial support that are most needed by victims.  The Istanbul Convention’s coverage of such issues is therefore of crucial importance.

There are however a number of potential difficulties which may hinder its effectiveness.  Currently only 18 of the 47 states which make up the Council of Europe have ratified the Convention.  It is possible that a number of states may be reluctant to sign and ratify the treaty because of the substantial obligations it places on states parties.  In particular, the provision of social support to victims necessitates significant government expenditure.  It is noteworthy that, although the UK has signed the Istanbul Convention, it has not yet ratified it.

States must demonstrate a commitment

In conclusion, the Istanbul Convention is certainly an important development for the movement to combat domestic violence.  This instrument essentially draws together the statements that have been made by UN human rights bodies regarding this issue and puts these statements on a secure legally-binding footing in the European context.  Although there are a number of potential difficulties which may serve to hinder the effectiveness of the Convention, most notably as regards enforcement, the adoption of this instrument is nevertheless to be welcomed.  It is important that all states within the Council of Europe demonstrate a commitment to the prevention of gender-based violence by ratifying and implementing this Convention.

Dr Ronagh McQuigg is a Lecturer in the School of Law at Queen’s University Belfast.