Joseph Ireland continues his call for a Climate Change Act for Northern Ireland. 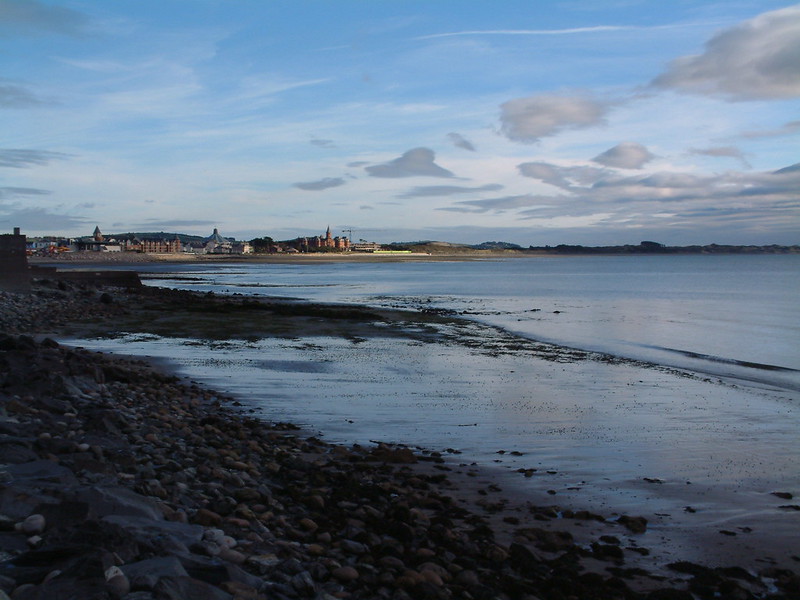 I live across the road from the harbour in Newcastle, a place that is as much part of me as I am of it. I walk over every morning before sunrise in my bare feet to say, ‘Good Morning’ and have a swim.

Even when the sea is in a bad mood and the harbour is taking a battering, she still always welcomes and protects me. Just like my own mother, always putting her children first. Before I go to bed at night, I walk back over to give thanks for the day. The feeling of gratitude overwhelms me each night, my eyes fill with tears when I realise that one lifetime is not enough time to say thanks for the beauty that beholds me every day in the natural world.

It is a sad and shame provoking feeling that we, human beings, we are solely responsible for the destruction of the natural world. She never intentionally hurts us, but we intentionally hurt her daily in the name of mindless “growth” and a sense of “progress” that none of us voted for. Our concept of these words must change drastically, evolve into an overwhelming feeling of gratitude for what we have.

As our climate continues to change, the harbour has been taking some of the worst batterings I have witnessed in my lifetime, with winter sea states becoming more unpredictable. I want to protect the harbour like my own son. Among my friends, I am known as the “Harbour Master”. They laugh about it, but to me it is a privilege given the legacy of Harbour Masters of the past, like the late Hugh Paul, who received an MBE in 2006 for his dedication. When I die, if my legacy is to be known as the Harbour Master, that I not only protected her and the local community, but had a positive impact, I would welcome my death with a glorious smile of gratitude. ‘A good death’ as we say in Ireland.  What else could you ask for from life?

Will DAERA and the DUP get behind this bill or will they pick it apart and draw this process out into a dogged battle at sea?

Act Now, leave a legacy and create a safe harbour for our children of the future.