The Unionist Pact: Did it work?

Now that the dust has settled following #GE2015, Dr Christopher Raymond examines the 'Unionist Pact' in Northern Ireland and asks whether it was successful. 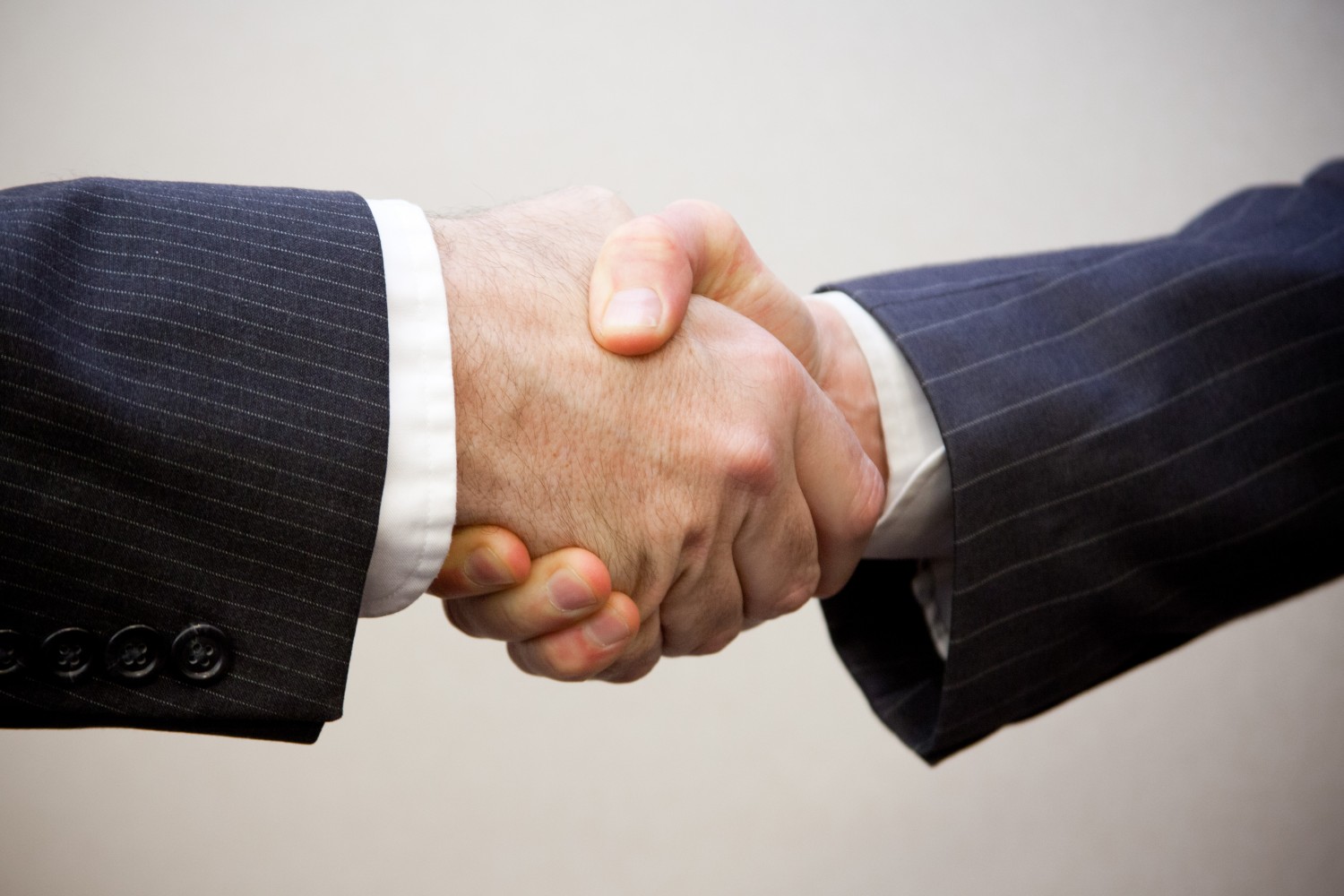 The 2015 Westminster election saw the Democratic Unionist Party (DUP) and the Ulster Unionist Party (UUP) in Northern Ireland agree a pact in order to maximise the representation of unionists at Westminster. In this pact, the UUP agreed not to contest Belfast East and Belfast North, while the DUP agreed not to contest Fermanagh & South Tyrone and Newry & Armagh.  Because the first-past-the-post system rewards the party with the largest vote share (regardless how small that vote share is), the division of voters between the DUP and UUP might hurt both parties’ shared interest in seeing unionist representation at Westminster.  By combining their vote shares, the party leaders hoped to prevent non-unionist parties from winning at the expense of two smaller parties dividing the unionist vote.  This article analyses the effectiveness and limits of the unionist pact.

The biggest claim by supporters in favour of the pact’s effectiveness was that three out of four of the targeted seats were won by the agreed unionist candidate.  While the DUP held onto its seat in North Belfast, it regained Belfast East and the UUP won Fermanagh & South Tyrone.  The unionist pact only failed to produce victory in Newry & Armagh.

The logic underlying this argument can be seen in the case of Belfast East.  In 2010, the DUP and UUP won fairly sizable vote shares: 32.8 and 21.2 percent, respectively.  Had the two parties fielded only one candidate in 2010, they would have commanded a majority of the vote (54.0 percent).  Instead, because they divided the unionist vote, the Alliance Party was able to win the seat with a mere 37.2 percent of the vote.  By cooperating in 2015, the DUP won 49.3 percent of the vote, edging out the Alliance Party’s 42.8 percent and taking back the seat.  A similar logic motivating the pact can be seen in the other three seats as well.

The pact and unionist voters

Table 1: The Estimated Benefits of the Pact

Was the pact a success?

While the pact does not appear to have upset many unionist voters, it may be a stretch to call the pact a complete success.  Although it appears to have been successful in uniting unionists to defeat non-unionist candidates in Belfast East and Fermanagh & South Tyrone, the pact failed to make Newry & Armagh competitive.  Moreover, the pact appears to have been unnecessary in Belfast North: the estimated DUP vote share (42.4 percent) alone would have been sufficient to beat Sinn Féin (at 33.9 percent).

More problematic is the fact that the pact’s ultimate goal — to give Northern Ireland’s unionists greater say at Westminster — may have fallen short.  While the pact increased representation of unionist parties by one seat, the pact was motivated in part by the assumption that the two unionist parties would play a role in forming the government after 7 May.  The fact the Conservatives won an outright majority meant DUP and UUP MPs have been rendered superfluous.  Given their very brief audience with the Prime Minister prior to the formation of the cabinet, it looks like the greater representation of unionists at Westminster has not translated into greater influence.

Going forward, it will be interesting to see how the DUP and UUP respond in future elections.  While the pact suggests cooperation might yield potential gains for both parties without angering unionist voters, the fact the parties cater to different groups within unionism makes cooperation difficult (as evidenced by the inability to include more than four constituencies in the pact).  Moreover, the fact that increased representation failed to produce significant influence at Westminster only weakens incentives for future cooperation.

Dr Christopher Raymond is a Lecturer in Politics at Queen’s University Belfast.

The historical basis for unionist fears of a united Ireland