Tracing the history of Mozambique’s mysterious and deadly insurgency

Lack of information and clashing explanations have led to confusion as to what’s happening in Northern Mozambique and what should be done to reverse the situation says Dr Eric Morier-Genoud. 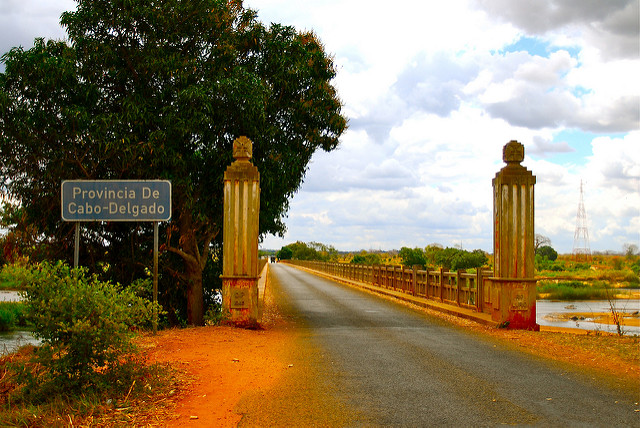 Mozambique’s northern Cabo Delgado province has been held hostage by insurgents for nearly 17 months. Armed attacks, decapitations and the destruction of property have become common. Many are worried that the violence may escalate and destabilise the country’s economy further.

One of the biggest problems is that nobody really knows who the insurgents are. They don’t make public statements, so their motives are unclear.

Speculation and conspiracy theories abound. Many, including state officials and the new president of the Renamo opposition party, believe the insurgency is part of a struggle within the national elite for the control of Cabo Delgado’s oil, gas and mineral riches.

The government offers few – and contradictory – explanations. It has said both that the violence is committed by local unemployed “criminals”, and that the attacks are the result of global jihadism trying to move into Mozambique.

Lack of information and clashing explanations have led to confusion as to what’s happening in Northern Mozambique and what should be done to reverse the situation.