Dr Sergey V. Popov examines the proposed investor-state dispute settlement (ISDS) provision of TTIP and asks whether we can balance the interests of governments and private companies. 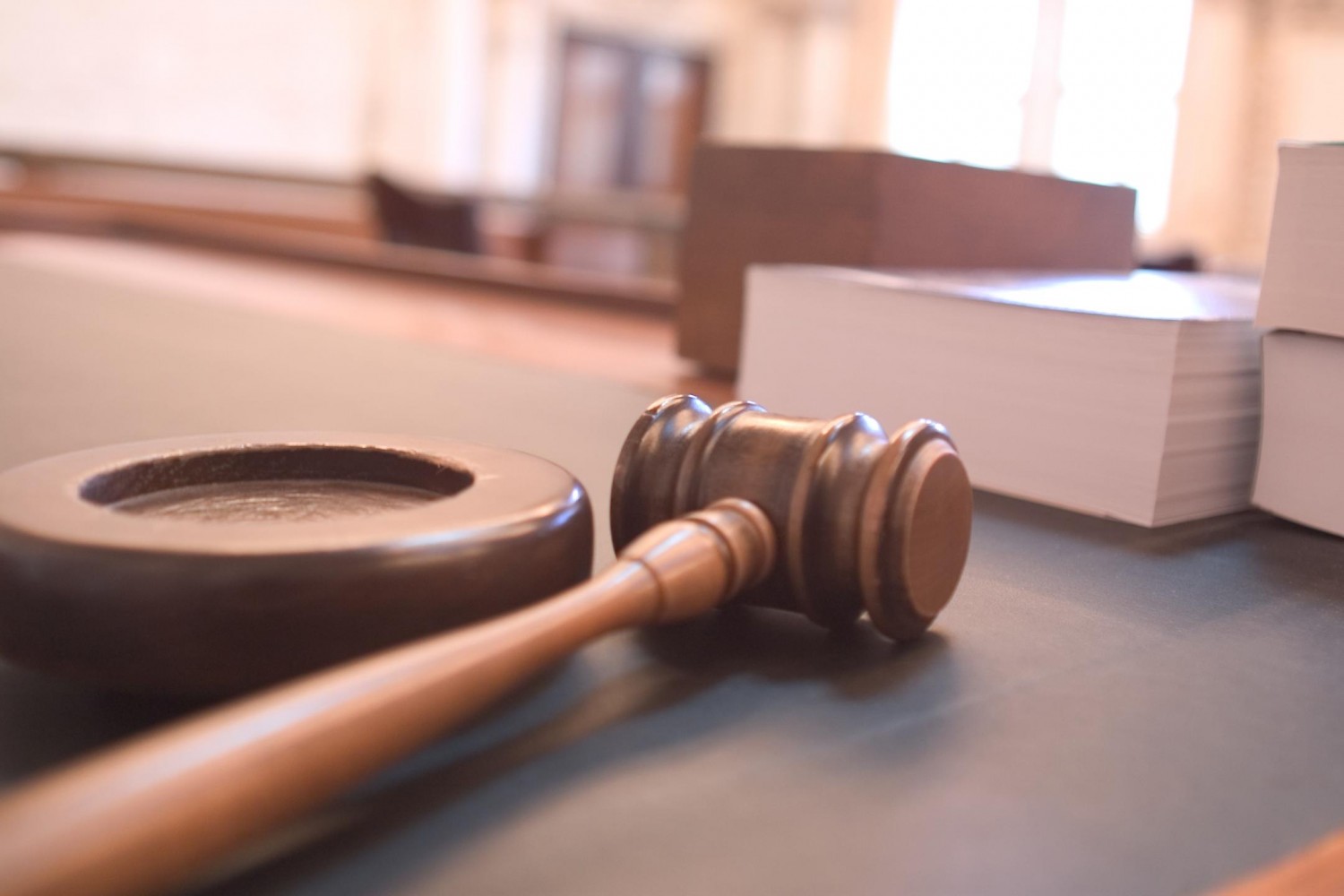 The Transatlantic Trade and Investment Partnership, or TTIP, is a proposed free trade agreement. One of its provisions is that interests of the investors must be protected by introducing ISDS, or the ‘investor-state dispute settlement’ mechanisms. Googling ISDS TTIP produces about 352,000 results, many of which are opinion pieces and newspaper articles. So, what is ISDS and why are people so vehement about it?

What’s the problem with ISDS?

The problem with international investment is the unpredictability of a host country’s government. The investor faces a hold-up problem: he aims to make a return on investment by building a plant in a new market, but after the factory is built, the government might change laws so that the factory is not profitable anymore. For honest, omniscient and benevolent governments which do not go back on their promises, this is not a problem, but woes of foreign companies do not affect voters.

Imagine a country that wants to increase employment opportunities, and an international whistlemaker company considers opening a whistlemaking plant in that country: the salaries in the country are not too high, the region around the country would eagerly import whistles, and there’s a pretty solid whistling clientele base in the country itself. This seems like a win-win situation, doesn’t it? The country’s government promises its support, the whistlemaking company builds a plant in the country, employs about 150 people, starts producing whistles and paying taxes.

Now imagine that after a few years of functioning, the government of that country makes up a law that mandates all whistles produced in the country must look drastically (and negatively) different and taxes whistle production to a point where it does not makes sense to produce whistles in that country anymore. Such legislation seems to be an important piece of information that the government should have raised before the company decided to invest. Some companies would burn bridges and walk away, but it’s clear that the whistlemaker might feel that he was stripped of some of his profits. To let the whistlemaker make a case that the government of the country violated its promises, the whistlemaker needs to have a court to go to. Hence, the proposed ‘investor-state dispute settlement’, or ISDS, court.

A net benefit for the UK?

The UK Government is not a newbie to ISDS courts. The UK currently has 94 bilateral trade agreements, many of which include ISDS provisions. Two cases were brought against the UK, zero succeeded. At the same time, 43 were brought by UK residents against other countries. This ratio makes sense, because UK investors command a significant amount of capital. While there might be not as much capital in UK as opposed to the US, inside the EU, the UK is still pretty capital-abundant – there’s relatively more capital resources than labour resource in the UK compared to many other EU countries – hence the UK’s role on the international markets is to attract labour from abroad and invest capital abroad. Since relative capital abundancy makes UK investors more likely to invest than to solicit investments, ISDS is a measure that will, on balance, benefit the UK.

The argument against ISDS

One argument against ISDS is that, by allowing investor protection, the EU would give up its sovereignty: foreign companies can sue EU governments if they adopt any law that foreign companies dislike. Countries dispute issues all the time but don’t often lose much sovereignty as a result. The United States adopted a Clean Air Act in 1990 and, as a result, imports of gasoline were limited in 1994 (burning gasoline coming from certain countries created too much pollution). One affected country was Venezuela, a member of the World Trade Organisation (WTO), which filed a complaint to the WTO’s Dispute Settlement Body. The case argued that imported gasoline had stricter demands for harmful particles than home-produced gasoline, and therefore the standard was not uniform. The case was agreed in Venezuela’s favour. Some saw this as a loss of the sovereignty on the part of the United States; but fairness is a fundamental value, and does one really lose anything when they give up the right to treat people unfairly? And why is it only companies that can motivate the government to act on their behalf in these disputes get to protect their rights? ISDS seems to be solving both of these problems.

Another argument against ISDS is that it will be misused by multinational corporations to exploit legislative loopholes, or to coerce national governments to avoid making laws that could protect the environment or the workforce. Every power tool, when used wrong, can hurt people. It does not mean power tools must be banned. ISDS machinery, if implemented badly, can hurt everyone. This alone does not mean we must give up on looking for ways to make it work.

Investor protection is clearly an important aspect of free trade. Freer trade means larger markets, larger markets mean expansion, expansion means investment. One must be sure that their investment is protected—or the capital will not flow towards new opportunities, which will mean higher interest rates, translating into higher credit and mortgage rates. Freer trade means more internationalisation, which means more investors will be at the will of more than one government.

Many governments would prefer not to be liable for changes in their legislation. Indeed, legislative and executive powers are usually independent, and it is not clear that a legislative power, when considering a law to implement, must be aware of all investment negotiations of the executive branch when weighing all the costs and benefits. It is also important that legislative branches must be aware of what is going on in their economy, or must at least consider the ramifications of its actions in future. Are the interests of governments more important than interests of those who create jobs?