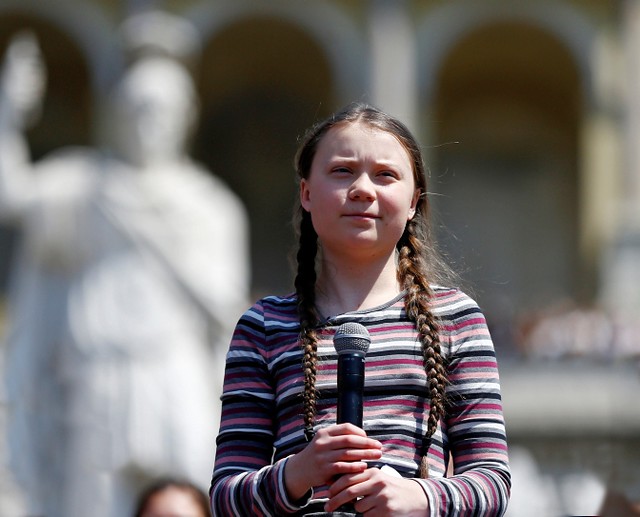 Sixteen-year-old climate activist Greta Thunberg has made headlines not just for her passionate climate activism, but because she is outspoken about having autism. However, her treatment by some members of the media – even being called “mentally ill” – shows that many harmful myths about autism still persist, despite increased awareness.

About one in every 60 people has autism. Although each person is unique, autistic people share some common characteristics. These include difficulty with social interactions, repetitive behaviour and restricted interests, which are present from early childhood and limit everyday functioning. Autism is a spectrum condition, which means the type and severity of symptoms varies depending on the person.

In our new book, we invited leading experts in cognitive science and autism to present their research. This research gives new insights into the autistic mind and what it’s like to have autism. It dispels common assumptions about this form of atypical development.

Dr Kinga Morsanyi is a Lecturer in the School of Psychology at Queen's University Belfast. She has a background in the development of reasoning skills in typical development and in special populations (in autism, and in developmental dyscalculia).