Vegan diets are adding to malnutrition in wealthy countries

While many of the cases of hidden hunger are found in developing countries, this phenomenon is also a growing public health concern in developed countries says Professor Chris Elliott, Dr Chen Situ and Dr Claire McEvoy. 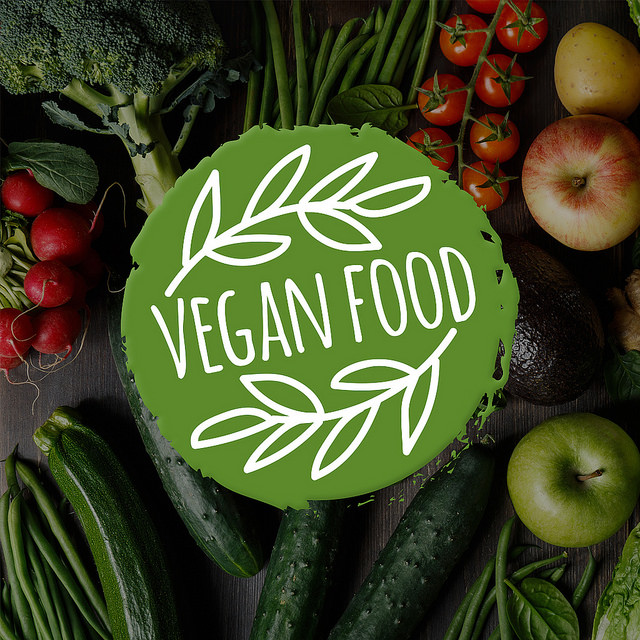 Hidden hunger affects over two billion people, globally. The cause is a chronic lack of essential micronutrients in the diet, such as vitamins and minerals. The effects of these nutritional deficiencies may not be seen immediately, but the consequences can be severe. They include lower resistance to disease, mental impairment and even death.

While many of the cases of hidden hunger are found in developing countries, this phenomenon is also a growing public health concern in developed countries. For example, iodine deficiency is the most common cause of preventable mental impairment and the UK ranks seventh among the ten most iodine-deficient nations. And data from the US shows that more than one in four children lacks calcium, magnesium or vitamin A, and more than one in two children are deficient in vitamin D and E.

There are several causes of hidden hunger in developed countries. The consumption of cheap, energy dense, nutritionally poor and heavily processed foods, particularly by poorer members of society, is a major factor. Even when fresh produce is consumed, there appears to be fewer micronutrients available than was once the case. This is due to issues such as soil health, caused by poor agricultural management and climate change.

Dr Chen Situ is a Lecturer  in the School of Biological Sciences at Queen’s University Belfast. Chen’s research interests include AMR – development of plant-based antimicroial alternatives; Health and disease in humans and animals; Food safety, quality and nutrition; and Rapid immunodiagnostic for chemical contaminants and biomarkers.

Dr Claire McEvoy is a Lecturer in the School of Medicine, Dentistry and Biomedical Sciences at Queen’s University Belfast whose research investigates the role of nutrition in healthy ageing and prevention of disease. Specifically, Claire is interested in how dietary patterns influence neurodegeneration and cardiovascular disease during ageing.

The featured image has been used courtesy of www.inkmedia.eu and a Creative Commons license.

Chris Elliott is Professor of Food Safety, founder of the Institute for Global Food Security and Pro-Vice-Chancellor of the Faculty of Medicine, Health and Life Sciences at Queen's University Belfast.