The new agreement has paved the way for the restoration of the Northern Ireland devolved institutions. Dr Katy Hayward and Professor David Phinnemore explore how it prepares the ground in Northern Ireland for managing Brexit. 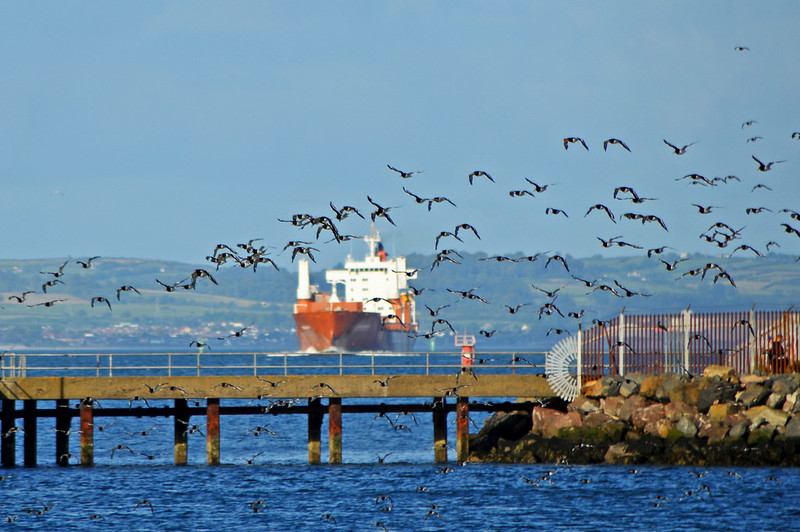 The New Decade, New Approach (NDNA) agreement was announced by the Irish and British governments on 9 January 2020 and endorsed by all the main political parties in Northern Ireland (NI) on 10 January. It is significant not only because it paved the way for the restoration of the Northern Ireland devolved institutions (beginning with the Assembly and Executive on 11 January), but also because it comes at a momentous time for the future of the region.

Therefore, what the NDNA document contains in terms of enabling Northern Ireland to manage this relationship is critically important. In and of itself, it is a major step forward in that it sees devolved government re-established in time to represent Northern Ireland’s interests in what is a period of serious change for the United Kingdom itself, as well as its international relationships.

This brief paper considers the ways in which the NDNA prepares the ground in Northern Ireland for managing Brexit.