What does the new tax credit for Ireland’s games industry actually mean?

The introduction of a digital games tax credit which recognises the games industry as part of the wider cultural and creative industries will put Ireland on the global map for games development says Dr Maria O'Brien. 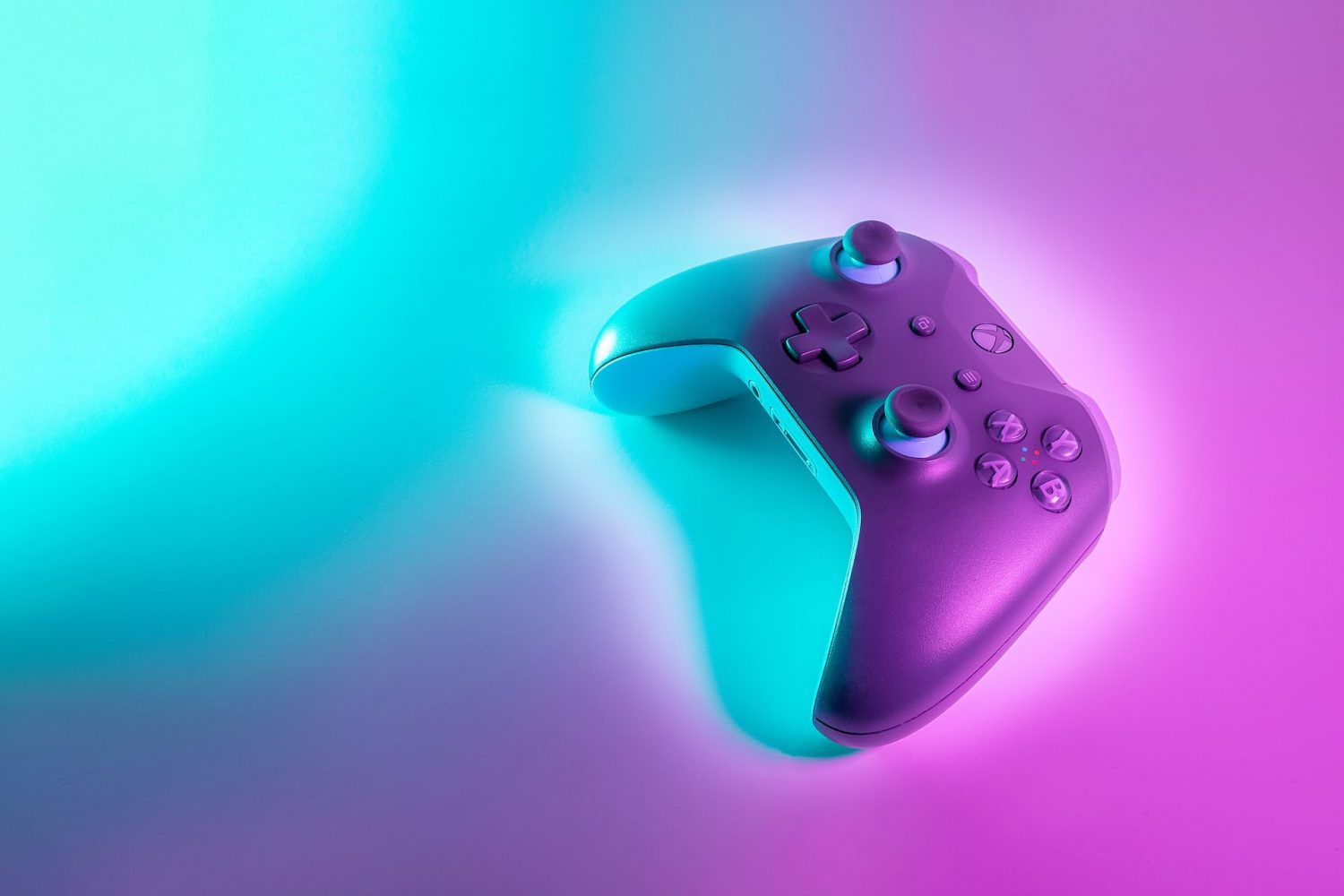 On Monday 21st November, history was made. Not just one, but two government ministers attended a press conference at the offices of Black Shamrock in the Guinness Enterprise Centre to launch the long-awaited digital games tax credit. This can be seen as marking a turning point for the games industry in Ireland. The formal launch of a tax credit for the games industry is an important support that will attract inward investment and support the development of indigenous industries. However, equally important is the recognition that the games sector is not simply part of the technology sector but instead also forms a central and significant part of the cultural and creative fabric of the nation.

Despite the rhetoric around Ireland’s technological potential and prowess, and despite the aspirational goals for growth in the 2011 Forfás report, the games industry has not grown as fast as anticipated. While the authors of the Forfás report optimistically thought that Ireland had the potential to increase employment in the sector from 2,000 jobs in 2010/11 to 4,500 jobs by 2014, the games industry has not grown as expected.  For example, while possibly not capturing the full extent of employment in the games industry in Ireland, Olsberg SPI’s 2018 report identified only 2,010 direct and indirect jobs in the sector in 2016.  The continued lack of robust data on the industry is problematic, with the figures cited by Olsberg SPI in 2017 based on 2016 research.

The joint launch of the tax credit by the ministers of both the Department of Finance and the Department of Tourism, Culture, Arts, Gaeltacht, Sport and Media (Department of Culture from here) is significant. Firstly, the presence of the Minister of Finance, Paschal Donoghue, illustrates the continued focus by policymakers on the potential economic value of the cultural industries and the digital games industry. Secondly, the presence of the Minister of Culture, Catherine Martin, can be taken as a mark of the recognition of the potential cultural value of the digital games sector. This is a significant shift in the framing of the policy discourse around the new tax credit as both cultural and economic rather than solely as part of the technology industries. While this shift in emphasis can be attributed at least in part to the requirement to align with the European Commission’s state aid rules required by Ireland’s EU membership, it points to a more sophisticated and nuanced understanding of games as art and games as culture.

The inclusion of a potential games tax credit was raised in the Olsberg SPI with Nordicity report in 2017,  set as an objective in the Audiovisual Action Plan (2018), and has finally been legislated for. It was approved by the European Commission on 27th September 2022. The credit provides for a per title claim capped corporate tax credit worth 32% on eligible spend in the European Economic area with a min spend of €100,000 (Section 33 Finance Act 2021 introducing Section 481A of the Taxes Consolidation Act, 1987 (as amended).  Projects need to pass a cultural test that is framed by way of a points-based system that allows for points based on story origin, technological innovation, residency of creators, employees and more. In this way, it offers a broad understanding of the potential cultural value of the digital games sector in a way that is particularly relevant for the games sector. The new tax credit is framed in a way that will attract inward investment in the form of Triple A studios as well as promote indigenous industries. While there are misgivings within the industry about some of the details of what aspects of the games industry are excluded, broadly the measure is welcomed. More details of the measure are available here.

What’s most significant about the new tax credit is that it is framed as a cultural tax break, rather than solely as part of the technology industries.  While this shift in emphasis can be attributed at least in part to the requirement to align Ireland’s tax credit policies with the Commission’s state aid rules required by Ireland’s EU membership, it also points to a more sophisticated and nuanced understanding of games as art and games as culture. There are some misgivings within the Irish industry about certain conditions, most notably the relatively significant minimum spend of 100k euro, which excludes smaller developers and therefore, it is believed, is less likely to be availed of by indigenous industries, particularly start-ups. The history of state supports for the games industry in Ireland is one of high aspirations and low impact. The Forfás report promised much in the line of development in the industry, but primarily framed any value and development around the potential of technology. A number of supports such as the Enterprise Ireland led competitive start up fund for internet and games tech in 2010 promised much, but failed to deliver on that promise, perhaps in part because of the lack of recognition of the differences between internet and games development companies.

There is much to be done in this sector, as there is for all cultural and creative industries in Ireland. While there are misgivings in academic circles around the hyper-commodification of culture through the framing of cultural outputs solely as part of the commodifiable creative industries (Hesmondhalgh 2019), it is undeniable that the digital games sector challenges our understandings of what culture is and what it can be. The games industry needs more supports to flourish, in particular supports for incubator programs that can support small and indigenous industries through the use of prototyping funds, for example, together with company development supports from government agencies that understand the uniqueness and potential of the games industries in Ireland.

The introduction of a digital games tax credit which recognises the games industry as part of the wider cultural and creative industries will put Ireland on the global map for games development.

Photo by Javier Martínez on Unsplash

Dr Maria O'Brien is a Lecturer (Education) in the School of Arts, English and Languages at Queen's University Belfast. Maria’s research focuses on multiple aspects of cultural and creative industry policies.