What is there for the Arts with the new Super Councils in Northern Ireland?

Dr Victoria Durrer looks at the new 'super-councils' in Northern Ireland and asks what opportunities the re-organisation of local government might provide for the arts. 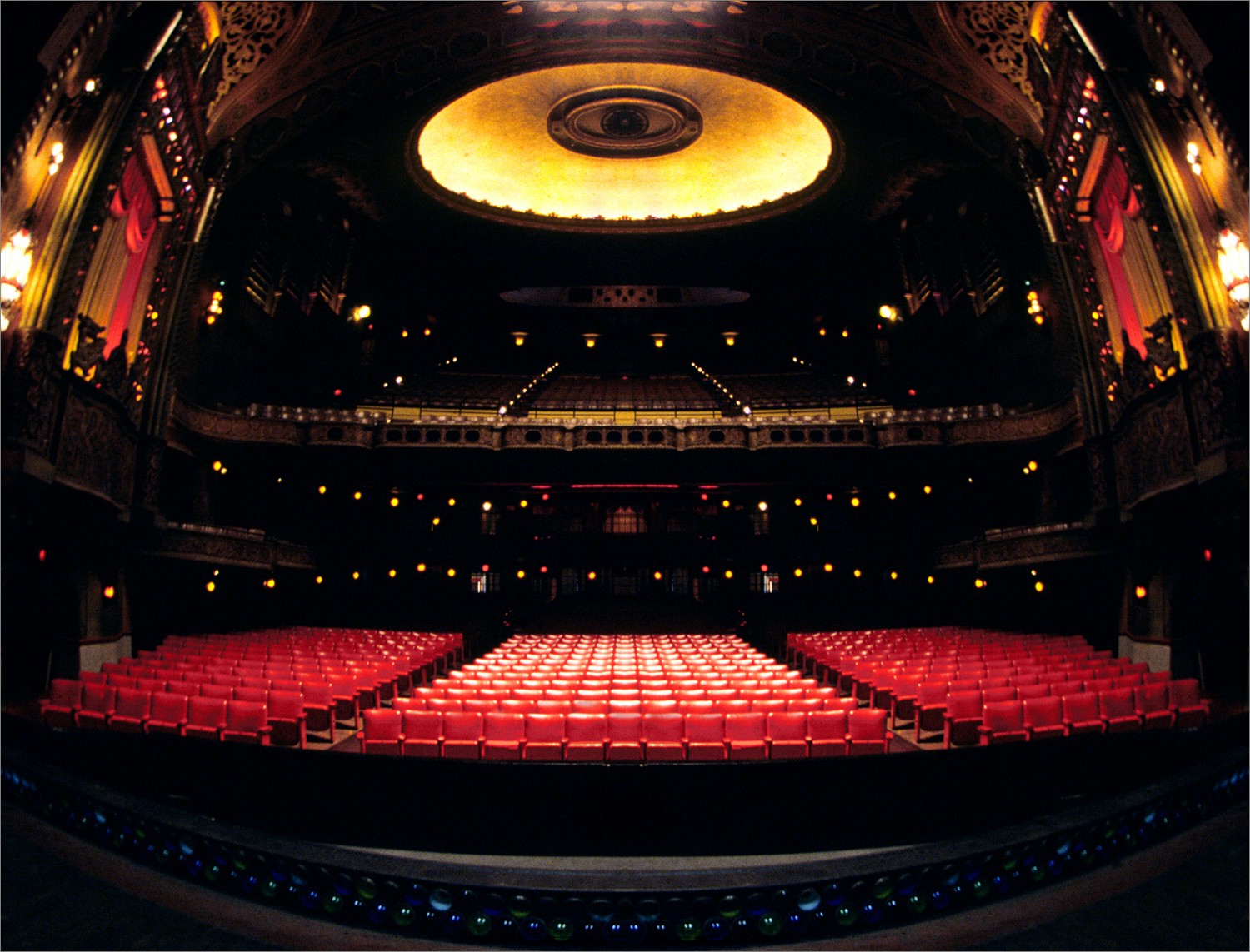 Northern Ireland’s local government system has replaced its 26 local councils with 11 ‘super councils’ this year. The change brings new responsibilities in local planning and urban regeneration as well as community, economic and tourism development. Of growing recognition, are the new possibilities these changes present for the development of the arts and cultural sector.

For one, Councils have also been afforded a status equivalent to that of an individual, which the Department of Environment explains, gives them the ability to “act in [their] own interest and… develop innovative approaches to addressing” local issues. In addition, local government now has a statutory duty for what is called Community Planning, a framework by which Councils can work with other statutory bodies, agencies and sectors, including the voluntary and arts sectors, on social, economic, and environmental concerns in a given super council area. More specifically, it presents local councils with the charge of engaging local communities in developing community plans.

When considering the arts in a local government context, both central and local government priorities as well as the arts must be recognised, As a result, local government roles and responsibilities in relation to the arts and culture are thus typically understood as responding to competing economic, social, political and aesthetic agendas. Yet, the reforms provide new scope for local government to develop greater awareness of, and connection with, the cultural rights, interests and engagement of its local citizens in a more holistic way.

In fact, local government has relative institutional freedom in devising, developing and implementing choices and actions in relation to the arts and culture as well as discretional authority at the level of individual staff members. A recent report produced by Arts Council Northern Ireland attempts to recognise the role local government makes in the financing and resourcing of arts and culture at local level. While the report may be part of the wider effort to demonstrate investment and value in the arts in the face of devastating cuts and lack of engagement at executive level, its limitations signal the lack of data and knowledge we have about local government’s relationship to the arts and culture and the potential role they could play in the community planning process.

Engagement of the arts in the Community Planning process has been varied and inconsistent to date. Within the new context of Community Planning, local government arts offices and their staff are important brokers for the arts and cultural rights of local citizens. Even more is their potential to work with local communities, voluntary and civic organisations, businesses, local politicians as well as arts and cultural institutions in a partnership-based approach to understanding and developing our cultural ecosystem, the very interconnected and interdependent ecology of our publicly funded, amateur, voluntary and commercial arts. In order to grow these opportunities, greater research and understanding is needed about the value local government institutions place on the arts and culture, particularly how decisions are made within local government, based on what considerations and whose voices.

Victoria Durrer is Lecturer in Arts Management and Cultural Policy at Queen’s University Belfast and co-founder of the Cultural Policy Observatory Ireland, an all island research network.

Election 2016 could be the real ‘earthquake’ Irish election