Prof Tony Gallagher puts forward several key considerations which should be applied before any decision to reopen schools in Northern Ireland is taken. 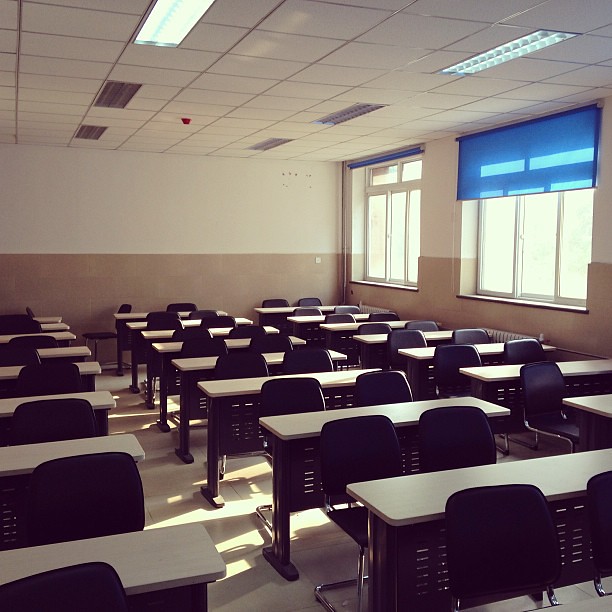 John Barry’s book, The Great Influenza, provides an extraordinary account of the medical and scientific struggle against the Spanish Flu in 1918. In the second edition of the book, written after the 2009 H1N1 swine flu pandemic, he added a chapter on the issues that would need to be addressed and the lessons learned for any future pandemic.

Reading the chapter now in the midst of the Covid-19 crisis it is extraordinarily prescient. He considers the experience of various ‘non-pharmaceutical interventions’ (NPIs) including imposing quarantine conditions, restricting movement, hand-washing and masks, but describes the most controversial as the issue of closing schools.

The primary case for closing them, he suggested, was that they acted as a vector for spreading infection, but closing schools can have immense economic costs. The debate only a few weeks ago on exactly this issue highlighted Barry’s prescience and the controversy has reignited now that consideration is being given to reopening schools.

Several commentators applauded the decision in Demark last week to reopen schools, although it emerged this was a very partial process: it only applied to primary schools, desks had to be two metres apart, no more than ten children were allowed in a classroom, regular hand-washing was required, and parent pick-ups had to be staggered.

In other countries, including Northern Ireland and the Republic, reopening schools is also under consideration, but also under similar restrictions and options: for targeted groups of pupils, with strict social distancing rules, sometimes using shift systems such that pupils have a shorter school day, or only attend a few days a week.

Whatever measures are put in place it will be some considerable time before schools operate in anything that approximates to normality. At least three key considerations should be applied before any decision to reopen schools in Northern Ireland is taken:

One final matter. The closure of schools has revealed the stark reality of the digital divide and the huge inequalities of circumstance among children and families, but as yet this issue is not getting the attention it deserves.

If we are going to start the slow process of reopening schools, perhaps we should ensure that the children most disadvantaged by the lockdown are the ones who return first?

Tony Gallagher is a Professor in the School of Social Sciences, Education and Social Work at Queen's University Belfast. His main research interests focus on the role of education in divided societies and the civic and democratic role of higher education.