Why COP21 should not get our hopes up on climate change

Dr Christopher Raymond looks at the 2015 UN Climate Change Conference (COP21) and the various political and diplomatic issues that may prevent outcomes. 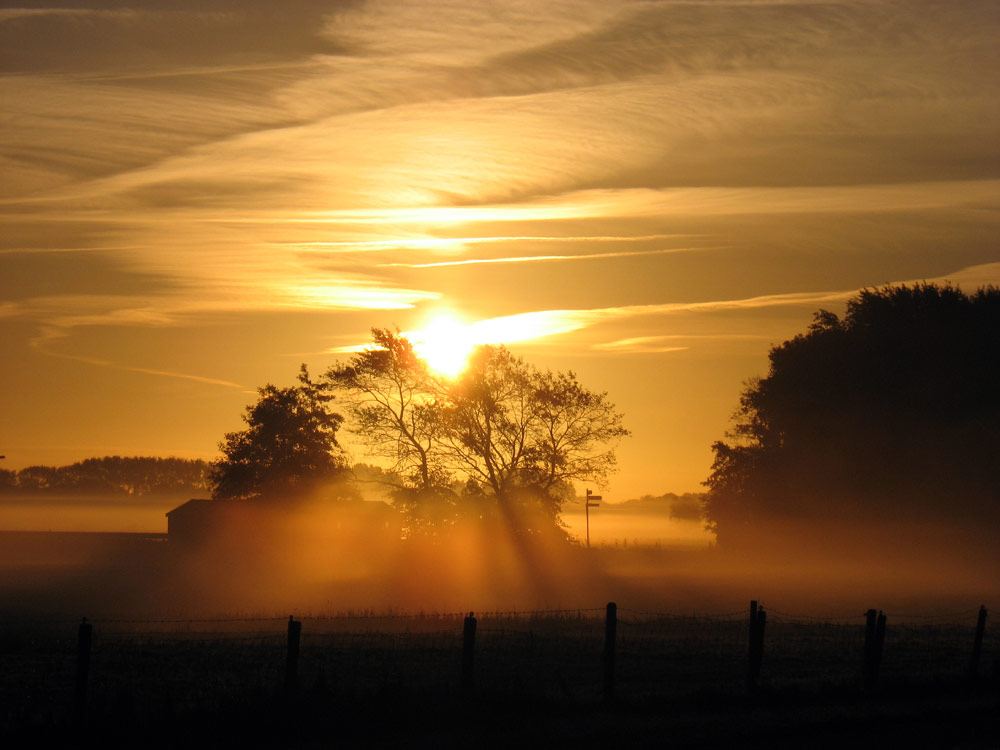 Leaders from around the world are meeting in Paris at the 2015 United Nations Climate Change Conference, which many are referring to as COP21 (Conference of Parties).  These talks, which began 30th November and are scheduled to last until 11th December, have an ambitious agenda aimed at producing concrete solutions that would prevent temperatures from rising 2 degrees above pre-industrial levels.  While the mood at the conference is reportedly optimistic that important binding agreements may be reached, there are some ominous signs working against the talks.

Three reasons for scepticism regarding the prospect of any deal stand out.  One is the fact that some developing economies, most notably India and the Philippines, have indicated their unwillingness to reduce the use of cheap fossil fuels like coal.  To do so, they argue, would undermine their economies, as alternative energy sources are more expensive and diverting money to renewable resources would take away money that could fuel economic development.

A second regards the question of who will pay for the development of renewable resources.  As a possible solution to some of the concerns raised by developing economies, some have suggested wealthier countries should contribute to the development of renewable resources.  This argument has considerable moral weight because it suggests Western nations, who are largely responsible for the rising temperatures this conference seeks to limit, should pay the costs of expanding renewable resources so as not to hinder economic growth in developing countries.  While compelling, the continued economic insecurity in Europe suggests few countries in the West will queue up to divert money to developing countries at the same time their own economies languish.

While it is possible the discussions at COP21 may overcome these obstacles, a third problem looms largest: the domestic politics of the United States.  While President Barack Obama is in Paris and actively seeking to demonstrate his commitment to fighting climate change, the Republican-controlled Congress is not.  This is important because the US Constitution divides treaty-making responsibilities between the president and the Senate: while the president is granted the power to negotiate treaties in Article II, Section 2, that same section grants the power of ratifying treaties to the Senate.  And the Senate ‘consent’ required for treaties to have the force of law in the US is a difficult obstacle to overcome: two-thirds, or 67 of the 100 senators must vote to ratify.

At present, this obstacle seems insurmountable.  Currently, Republicans control 54 seats in the US Senate.  In January, on a symbolic amendment stating that human activity influences climate change, 49 senators (all Republicans) voted against the amendment as a profession of their belief to the contrary (a 50th did not take part in protest to the vote taking place).  Not only does this number of senators preclude the ratification of any treaty, but it means that any activity in the Senate favourable to the discussions taking place at COP21 is unlikely, as the possibility of filibuster in the Senate means bills normally require 60 votes in order to pass.

There is a means by which President Obama could circumvent the Senate: he could enact any deal reached at COP21 using what is referred to as an executive agreement.  An executive agreement would allow the president to supercede the authority of Congress by issuing executive orders (directives given to the federal bureaucracy regarding how to interpret and execute the laws) that would essentially enact the features of any treaty without the approval of the Senate.  The one problem with these executive agreements is that they only last as long as the president remains in office.  Given that President Obama is in his second term of office, and thus is barred by the 22nd Amendment from running for a third in the upcoming 2016 election, an executive agreement coming out of COP21 would only survive until 20 January 2017 (Obama’s last day in office).  After that, these executive orders would need to be reissued by the next president for the deal to remain in place.  Given the makeup of the contenders vying to succeed President Obama, this would require that one of the contenders for the Democratic Party’s nomination wins the general election, as most of the Republican candidates have stated clearly their opposition to the President’s efforts (and, thus, would be unlikely to reissue such orders).

Even if a president favourable to the President’s efforts was elected, he or she would still face a Senate opposed to any COP21 agreement.  Of the 34 seats up for election in 2016 (only one-third of the Senate is elected each election on a rotating basis), 24 are seats currently held by Republicans.  Of these 24 Republican-held seats, 17 are in states won by the Republican candidate in 2012, Mitt Romney, and thus unlikely to be won by Democrats.  That leaves only 7 seats in states where the Democrats can expect to have a chance of winning: even if the Republicans have a bad election, it is likely there will still be 47 Republicans, of whom 44 voted to indicate they do not believe in climate change.  In this scenario, supporters of any efforts to combat climate change will have far fewer than the 67 votes needed to enact a treaty.  If Republicans maintain the status quo (majority control of both the Senate and House of Representatives), the next president may face a Congress with the seats needed to vote through measures designed to circumvent executive agreements.

As a result of these issues, I do not hold out much hope for the outcomes of COP21.  If the US does not commit to any agreement coming out of Paris, and all signs in US domestic politics point in that direction, many other countries like India and the Philippines are likely to ignore the terms of the treaty out of economic self-interest.  If one really wants to make an impact on climate change, I would suggest focusing on the difficult task of converting Republicans.