A Bill of Rights for Northern Ireland remains part of the unfinished work of the Belfast/Good Friday Agreement. Dr Anne Smith, of Ulster University, and Professor Colin Harvey argue that it is becoming increasingly essential. 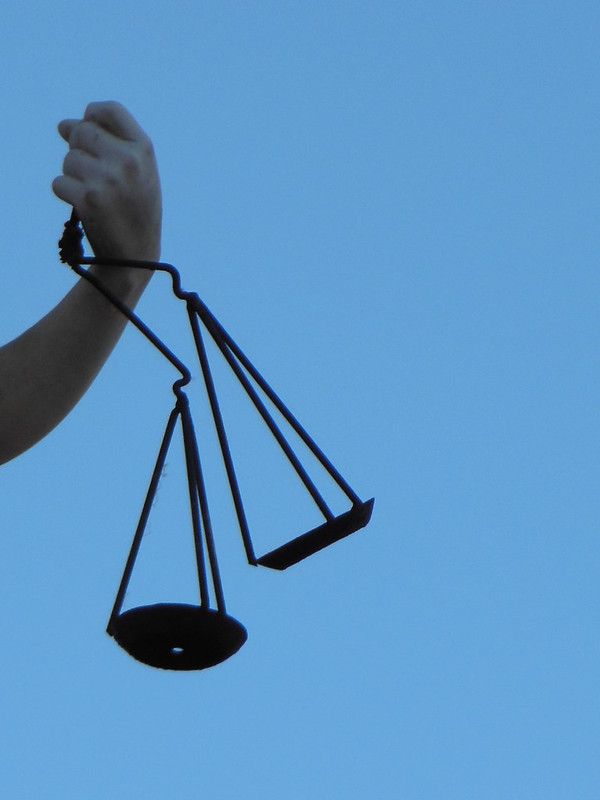 A Bill of Rights for Northern Ireland remains part of the unfinished work of the Belfast Agreement/Good Friday Agreement (the B/GFA). It is still needed, and its absence is felt in the mess that this society is currently in.

Reflecting the B/GFA’s mandate, the Northern Ireland Human Rights Commission (NIHRC) launched the Bill of Rights process on 1 March 2000, and submitted its advice on 10 December 2008. The advice includes recommendations which advance new substantive rights, in addition to proposals relating to enforcement and implementation. The recommendations comprise a range of rights embracing economic, social and cultural rights as well as civil and political rights.

Much of the NIHRC’s advice remains persuasive and holds, and the extent to which it includes a full range of rights is impressive. As with many such initiatives, it was also the subject of disagreement. Often forgotten is the fact that it is a compromise document and there are areas where further thought is needed, including for example, marriage equality, children’s rights and women’s rights. Although we note that there is much public comment about the extent of the advice, we believe this has clouded and obscured the voices of those who still believe the advice never went far enough. Our project – funded by Joseph Rowntree Charitable Trust – created a space for some of those voices to be heard.

Colin Harvey is Professor of Human Rights Law in the School of Law at Queen’s University Belfast. He has served in several leadership and management roles at Queen’s including: Head of the Law School; Director of the Human Rights Centre; Director of Research (Human Rights); and as a member of Senate. Dr Anne Smith is a Senior Lecturer at the Transitional Justice Institute and the School of Law at Ulster University. She teaches at both undergraduate and postgraduate levels. Her research and teaching interests are transitional constitutionalism, comparative constitutional law, human rights and equality.