A power sharing agreement might be Felix Tshisekedi’s only option as he tries to form a government following the recent disputed presidential election in the Democratic Republic of the Congo says Dr Julie Norman and Dr Drew Mikhael. 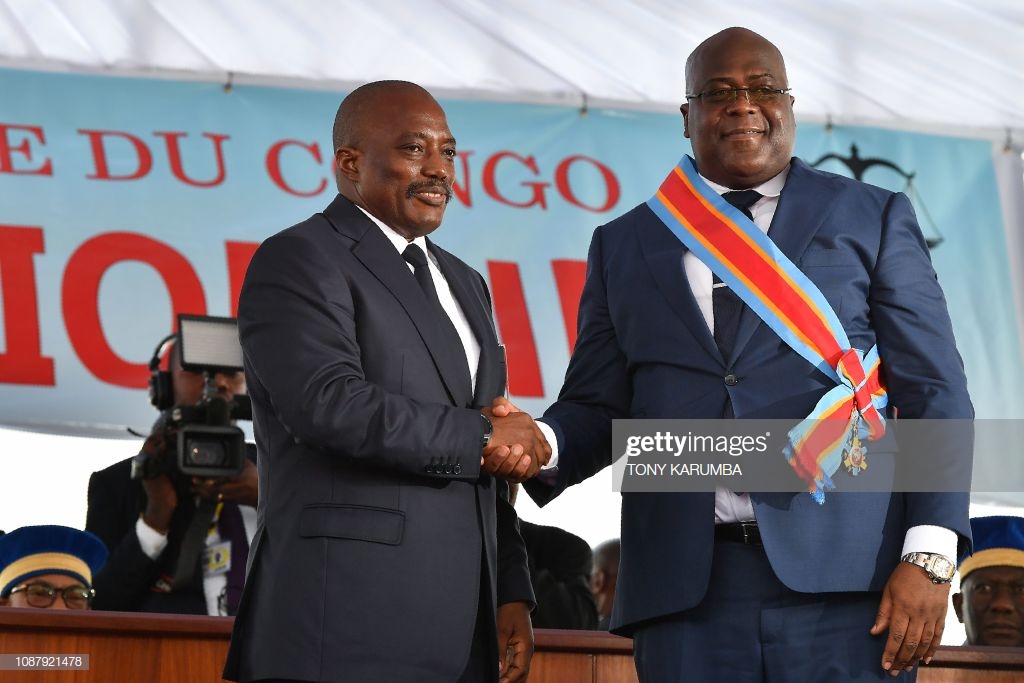 When Felix Tshisekedi was announced the winner of the disputed presidential election in the Democratic Republic of the Congo (DRC) it was widely assumed that he had agreed to a power sharing deal with outgoing President Joseph Kabila and his Common Front for Congo coalition.

This was denied by both parties. But the fact that the Front dominated the March senate elections, a power sharing agreement might be Tshisekedi’s only option as he tries to form a government.

Kabila’s coalition won about 70% of seats in the lower house of parliament. Tshisekedi’s Union for Democracy and Social Progress failed to win even a single seat. Tshisekedi responded to the coalition’s dominance in the Senate by blocking the new senators from taking their seats alleging that they had bribed their way into office.

This suggests that an arrangement between the president and his predecessor may be difficult to implement. Nor are there any useful precedents to draw on in the country. The DRC has a long history of failed power sharing deals. Previous agreements have been held back by a range of challenges. These have included widespread corruption, insecurity and ongoing conflict in the country.

Chances are high that a deal between Tshisekedi and Kabila could be beset by the same problems.

Dr Julie Norman is a Research Fellow at the Mitchell Institute for Global Peace, Security, and Justice at Queen’s University Belfast. She is the author of The Second Palestinian Intifada: Civil Resistance (Routledge 2010), and the co-editor (with Maia Carter Hallward) of Nonviolent Resistance in the Second Intifada: Activism and Advocacy (Palgrave 2011) and Understanding Nonviolence (Polity 2015).