Why urban density is good for health – even during a pandemic

The spread of COVID-19 in some of the world’s most populous cities has raised concerns about density but are these concerns well founded asks Dr Deepti Adlakha and guest contributor Prof James F Sallis from the University of California San Diego. 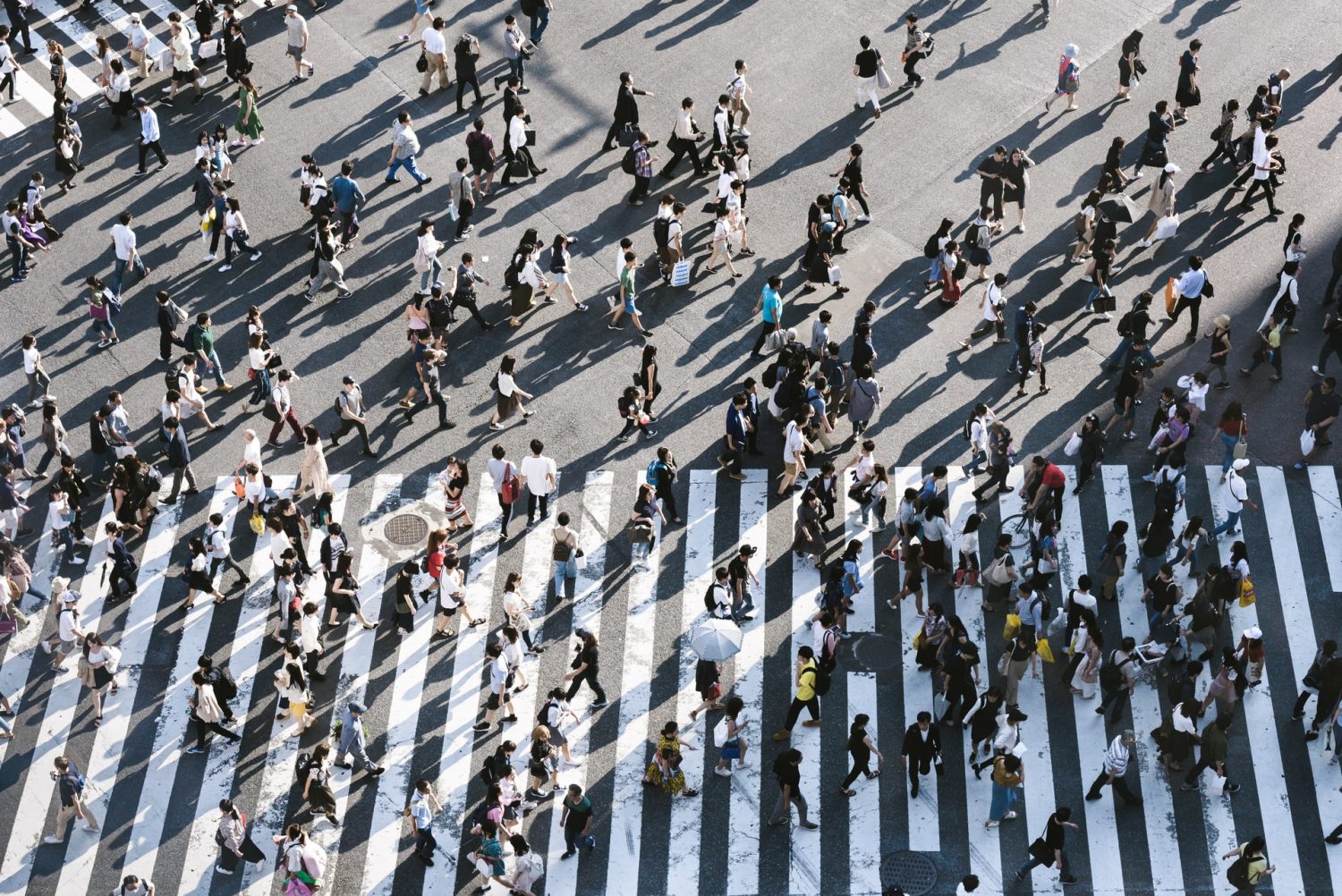 Disease outbreaks shape our cities. Public health concerns have influenced some of the most iconic developments in urban planning. London’s sewage systems were developed in response to cholera outbreaks in the 19th century. In the USA at the turn of the 20th century, public parks became a popular (though possibly ineffective) way of offering citizens cleaner air to protect them from diseases such as tuberculosis. Now, COVID-19 may have an impact on urban spaces, too.

The spread of COVID-19 in some of the world’s most populous cities has raised concerns about density, the number of people inhabiting a given urbanised area. Busy sidewalks, buildings and public spaces make physical distancing difficult, increasing the risk of contagion. This critique against density goes back to the late 19th century, when some American civic leaders argued that disease and poverty stemmed from crowded and unsanitary conditions in dense cities.

However, the idea that density is unhealthy is an oversimplification and misleading when it comes to COVID-19. Findings from our research show near-zero associations between the density of 36 world cities (as measured in people per square kilometre) and rates of COVID-19 cases and deaths.

To control COVID-19, dense megacities such as Hong Kong, Tokyo and Seoul introduced public health actions such as testing, contact tracing, isolation and quarantine in a timely manner, and combined these with physical distancing and mask wearing. These measures have been effective in containing early outbreaks of the virus, despite high density raising the risk of infection.

Dr Deepti Adlakha is a Lecturer in the School of Natural and Built Environment at Queen's University. Her research focuses on generating, translating and scaling up evidence for reducing environmental health and social disparities, particularly factors affecting prevention, control and mitigation of chronic and acute non-communicable diseases in populations. Prof James F Sallis is a Distinguished Professor in the Department of Family Medicine and Public Health, Division of Behavioral Medicine at the University of California. His primary research interests are promoting physical activity and understanding policy and environmental influences on physical activity, nutrition, and obesity.