Would the Scots vote for independence? The answer could depend on the question

Could the outcome of a second Scottish independence referendum depend on the precise wording of the ballot question? John Garry, Rob Ford, Rob Johns discuss three likely wordings and their potential implications. 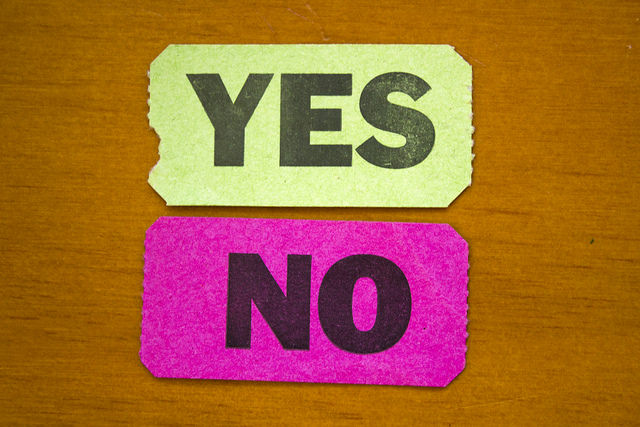 Scotland’s status in the union is on the agenda once again. Another dominant victory for the ruling Scottish National Party in May’s Scottish Parliament elections was quickly followed by First Minister Nicola Sturgeon announcing on 7 September that she aimed to seek a referendum by 2023, saying the question of Scotland’s future ‘cannot be avoided, nor postponed until the die is already cast’. But does it matter how the question of Scotland’s future is asked? Could the verdict the Scots deliver in a second independence referendum hinge on the precise wording of the ballot question – and, in turn, on how the voters think about the choice before them?

The wording of the ballot question was a matter of dispute ahead of the referendum in 2014, with the SNP government initially arguing that Scots should be asked ‘Do you agree that Scotland should be an independent country?’ (Yes/No)

The Electoral Commission criticised this as a potentially leading question, and in the end the Scottish government put forward the alternative ‘yes/no’ question – ‘Should Scotland be an independent country?’ (Yes/No) – that was eventually used.

The subsequent 2016 EU referendum provided Scottish voters, like those elsewhere in the UK, with an alternative way to frame a constitutional question. Voters were not given a yes/no question but instead asked whether they wanted to ‘Leave’ or ‘Remain’ in the EU. The same formulation can be used to ask: ‘Should Scotland remain in the United Kingdom or leave the United Kingdom?’ (Remain/Leave)

All three versions of the referendum question are at least theoretical possibilities for any future Scottish independence referendum. While the likeliest outcome is a rerun of the 2014 question, the pro-independence side may press again for the ‘do you agree’ formulation. Meanwhile the Leave/Remain wording has support from the unionist camp: not only as a supposedly more neutral question but also as it might enable them to profit from the widespread (EU) Remain sympathies in Scotland.

These disagreements suggest that each side believes the choice of question is consequential. Are they right?

Does the question matter?

Survey researchers have long known that the wording of a question can influence how it is answered. Questions which begin ‘do you agree’ encourage acquiescence bias, increasing agreement, particularly among people without strong starting views on the matter at hand. A similar dynamic can apply to yes/no questions, with at least some people drawn towards the apparently more positive, assertive ‘yes’ option.

Article originally appeared on the LSE Politics and Policy Blog.

Rob Ford is Professor of Political Science at the University of Manchester.

Rob Johns is Professor in Politics at the University of Essex.