Youth radicalization is on the rise. Here’s what we know about why it’s rising

Dr Drew Mikhael and Dr Julie Norman highlight the rise of youth radicalization globally and look at the processes behind this sinister recruitment practice. 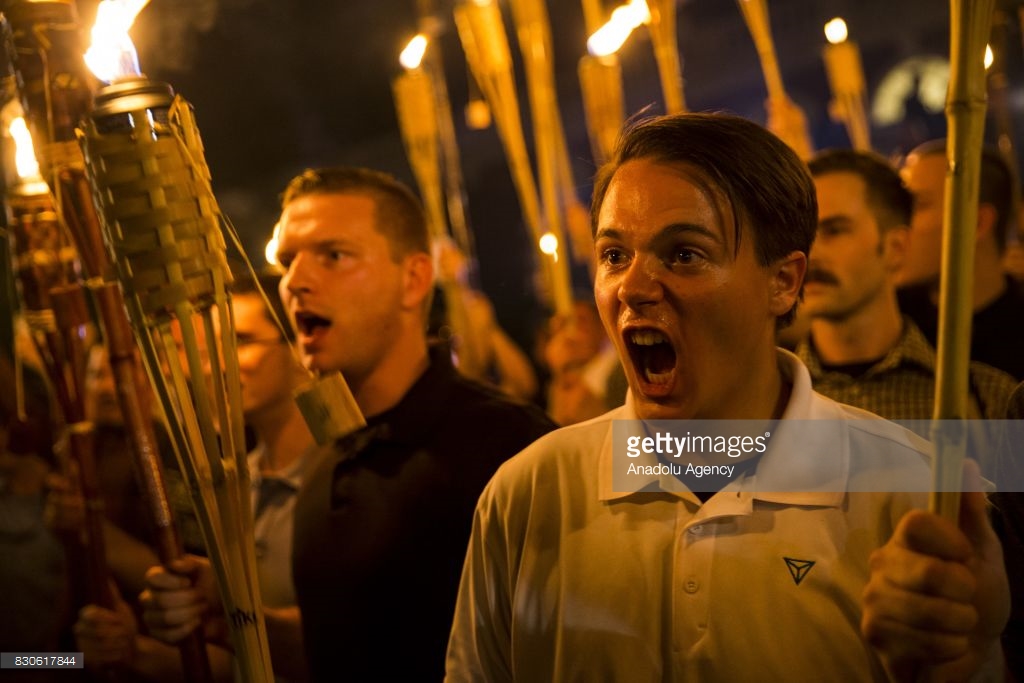 What drives youth radicalization? This question has renewed relevance in recent weeks in the wake of dual terrorist attacks, one at the white supremacist rally in Charlottesville on 12 August and the other in Barcelona on 17 August, in which the alleged assailants were 20 and 22 years old respectively.

Our research with Club de Madrid on radical messaging and youth recruitment in the Middle East and North Africa indicates that, in the vast majority of cases, it is not the ideology itself that resonates, but rather the way in which an ideology provides a conduit for perceived grievances. Understanding the process of radicalization, rather than the content of the ideology, is thus crucial for developing effective interventions to disrupt those processes.

There is of course a plethora of research, both qualitative and quantitative, on youth radicalization in recent years. However, as most of the research has focused on the source and content of radical messages, a key missing element has been understanding the dynamics that take place at the very end of the communication chain — that is, how citizens actually receive and perceive messages, and what conditions make them more receptive to extremist recruiting.