Scorpions in a bottle: the fight between Northern Ireland’s two main parties defines another election

Despite fresh elections tomorrow, stalemate and instability loom again with the likely result that Sinn Féin and the DUP will once more be elected the leading parties in their respective communities says Dr Peter McLoughlin. 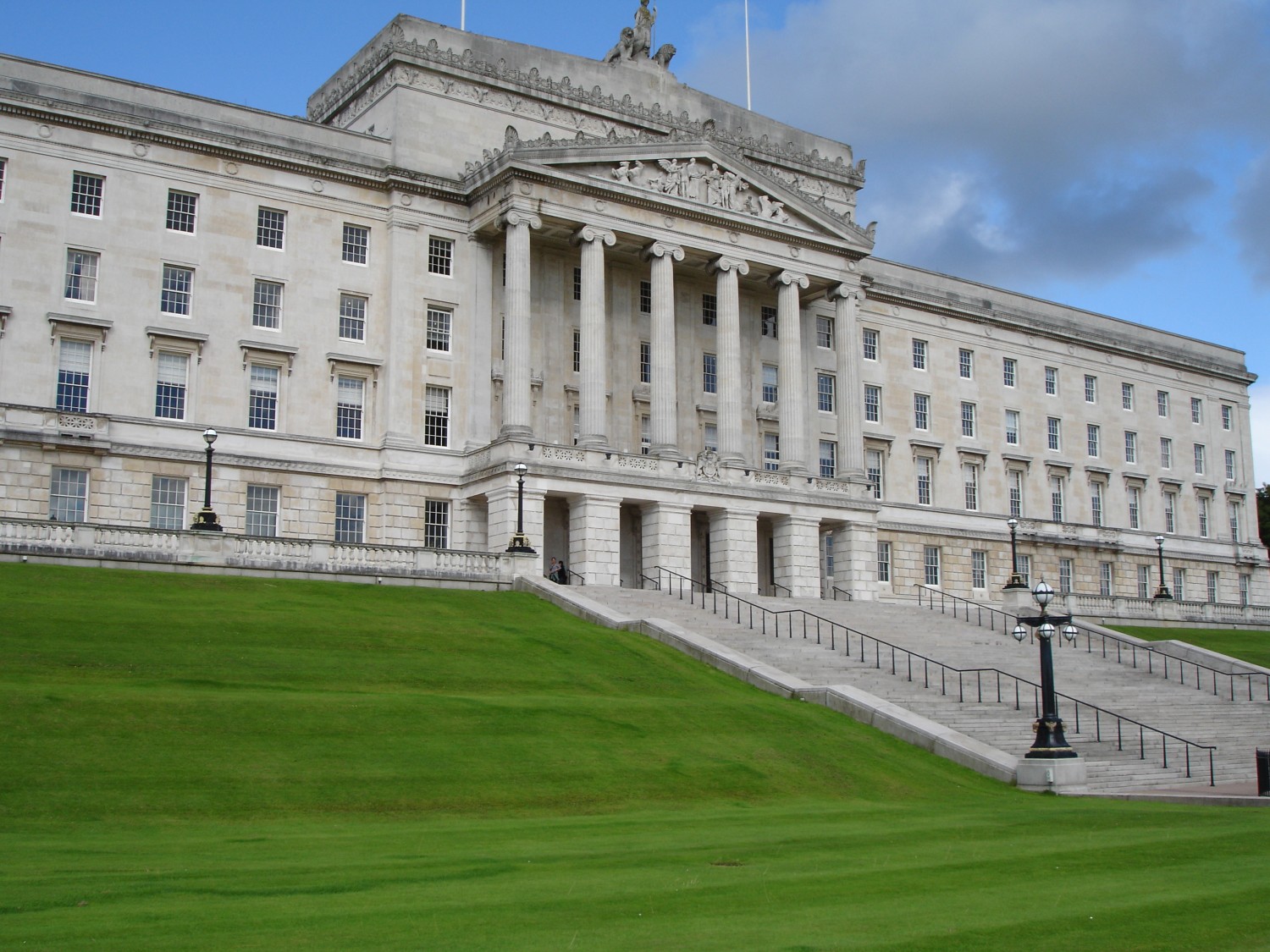 Northern Ireland witnessed the seemingly unthinkable in 2007. The Protestant fundamentalist and hardline DUP leader, Ian Paisley sat down alongside alleged former IRA chief Gerry Adams, leader of Sinn Féin, to announce that their parties had agreed to share power.

Though this unlikely alliance has now survived for 10 years, it remains inherently unstable. Sinn Féin and the DUP are, to invert a famous phrase from George W Bush, a “coalition of the unwilling”.

Now, less than a year since the last election, Northern Ireland is again voting for a new assembly. The likely result? Sinn Féin and the DUP will once more be elected the leading parties in their respective communities. And given that the reason for the premature vote was that Sinn Féin and the DUP could not agree on a way forward in the last assembly, stalemate and instability loom again.

The trigger for the most recent breakdown was the so-called “cash-for-ash” scandal, relating to a renewable heat incentive scheme established under Arlene Foster, the then minister for enterprise, now DUP leader and – until recently – Northern Ireland’s first minister. The scheme was woefully planned, leading to a likely overspend of £490m for taxpayers to cover.

But even in the wake of the scandal, Foster refused to do as any leader operating in a more normal political system would and step aside. The reason she would not? Because Sinn Féin demanded she do so. And thus the reason why the Sinn Féin leader, Martin McGuinness, instead resigned? Because he therefore felt he could no longer stay in government with the DUP. Neither side could be seen to back down to the other, such is the sectarian imperative which still drives politics in Northern Ireland. Conceding ground to the “other side” will cost you support among your “own”.

McGuinness’s resignation precipitated the new election – the political system in Northern Ireland requiring the support of a majority on both sides of the divide in order to function. But with the poll likely to see Sinn Féin and the DUP retaining their positions as the leading parties in their respective communities, they will remain as scorpions in a bottle.

Sinn Féin’s election campaign has championed two main principles. First is “integrity” – an implicit reference to the cash-for-ash scandal. Then comes “equality” – a demand which resonates with Sinn Féin’s political base in a number of ways. Because it comes from an ostensibly socialist party, the goal suggests socio-economic or gender equality, but also equality in terms of sexual orientation. Sinn Féin supports the introduction of gay marriage in Northern Ireland – something which the DUP has previously resisted. But it also implies cultural equality. Sinn Féin is demanding that the Irish language be given the same official status as English in Northern Ireland. Unsurprisingly, Foster has already responded by saying she will never agree to this.

As the largest unionist party, the particular provisions of the Good Friday Agreement allow the DUP to veto all of Sinn Féin’s demands, and Foster appears to enjoy the idea that this shows republicans who is really the boss. However, as the largest nationalist party, the Good Friday Agreement also allows Sinn Féin to do likewise. It can veto the DUP’s return to government.

If the two main parties cannot agree the terms on which they will share power, they will not exercise any power. Foster seemed to forget this in resisting all of Sinn Féin’s aims. She seemed to think that her title of first minister made her the boss, when in fact the deputy first minister enjoys the exact same powers – something McGuinness, who held the post, clearly demonstrated when he pulled the plug on the last assembly.

In truth, though, Foster is acutely aware of Sinn Féin’s power. She has emphasised the threat of Sinn Féin overtaking the DUP in the impending vote, which would deliver a republican first minister. In constantly reminding voters of this, Foster is arguably hoping to scare would-be defectors in her own camp – DUP supporters also perturbed by the cash-for-ash scandal who might contemplate voting for an alternative unionist party.

However, obtaining the role of first minister wouldn’t give Sinn Féin any more powers than it previously enjoyed, and unionists would retain their veto over anything republicans might propose. That is the beauty of the Good Friday Agreement – protecting nationalists as the current minority, but unionists if the tables were to turn. This guarantee should give political leaders on each side the confidence to pursue a more normal political agenda rather than narrow sectarian strategies.

Instead, we see the same old dynamic at play, with the DUP demanding that all unionists rally behind its banner as the only way to avoid the supposed dangers of a Sinn Féin first minister – a prospect which would, as noted, in no way enhance republicans’ actual power. However, calls for sectarian solidarity on one side of the divide only promote the same on the other. Thus, Sinn Féin and the DUP enjoy a strangely symbiotic relationship. Support for one feeds the other.

All this could not come at a worse time for Northern Ireland. Brexit and the possible return of a hard border in Ireland could have terrible economic consequences, and further destabilise the peace process. But instead of working to find an agreed strategy for Northern Ireland in the critical Brexit talks ahead, politicians are again in dispute with one another.

Despite my pessimistic tone, none of this is actually inevitable. Voters could change everything in this election if they backed different politicians. They could vote for those genuinely prepared to work with one another and for the good of all of Northern Ireland.

Indeed, nearly half of all electors did not vote in the last two assembly elections. If they and others chose to use their most fundamental political right in a different way, there would be a very different outcome. If they don’t, they can’t simply complain that democracy is not working in Northern Ireland – people, as well as politicians, have to make it work.

This should be an opportunity for mainstream parties to capitalise on the failure of the NI clique – it’s a shame the NI Conservatives haven’t mounted a large campaign.