Raise the Minimum Age of Criminal Responsibility in Northern Ireland 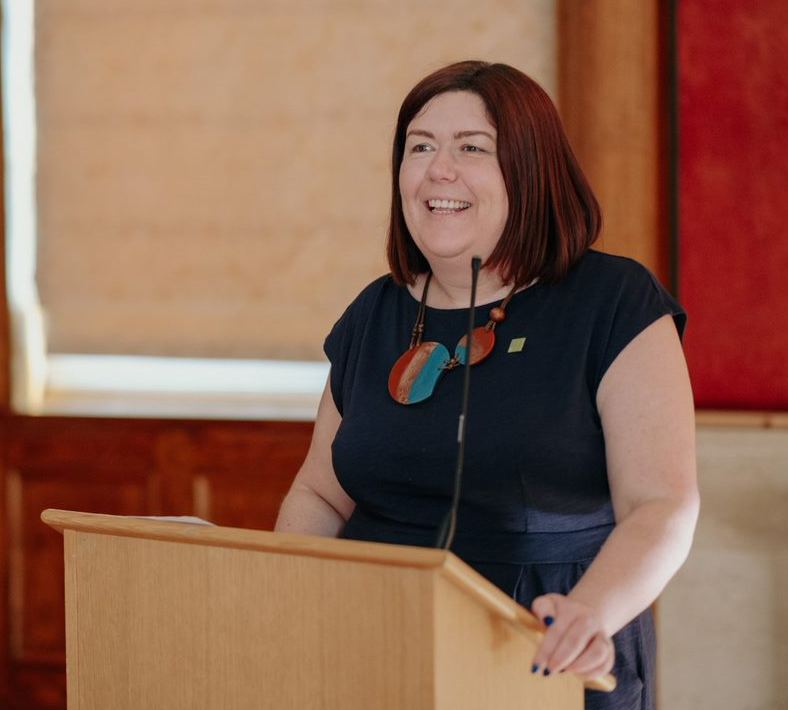 The age of criminal responsibility in Northern Ireland is 10 years old. It remains one of the lowest in Europe and around the world. Organisations such as the Children’s Law Centre, Include Youth, NIACRO and VOYPIC are calling for the age to be raised to 16 in line with UN recommendations.

In 2011, Barnardo’s NI was cautiously optimistic that progress would be made on the important issue of increasing the minimum age of criminal responsibility in Northern Ireland, and yet over a decade later, there has been no change.

For Barnardo’s NI the issue is clear; we must support children, rather than punishing or stigmatising them through the justice system.

Research has shown time and again that bringing children into the youth justice system is likely to start a life cycle which ultimately ends back in the criminal justice system, rather than diverting them away from it. We want to give all our children the best start in life, to ensure that they have the opportunities they need, to build the life they want. This is why we believe that community support and intervention are the best responses to children who offend, rather than criminalising them.

At Barnardo’s NI we support a lot of children and young people in and leaving the care system and we know that children who grow up in care are overrepresented in the youth justice system. Children who grow up in poverty are also more likely to be overrepresented and this just isn’t right. This is a reflection on our care system and the structures, rather than the children and young people themselves.

Children with care experience already face many challenges and barriers, including multiple and complex ACEs (Adverse Childhood Experiences); we need to ensure that these children are met with compassion, support, and care, rather than entering them into a cycle which could continue throughout their life.

We believe the emphasis should be on effective support and intervention, instead of prosecution. We believe that early intervention is an ongoing process. Even after a young person has offended, the most effective course of action is evidence-based interventions to prevent further offending behaviour and to improve outcomes for the child and their community.

By creating a criminal record for children, we are preventing them from growing past their childhood behaviour and this will be a stigma that follows them throughout their life.

Ultimately this will improve the life of not only the child, but their family and the communities we live in.

MIchele Janes is the Director of Barnardo's NI.