Restorative justice and the minimum age of criminal responsibility 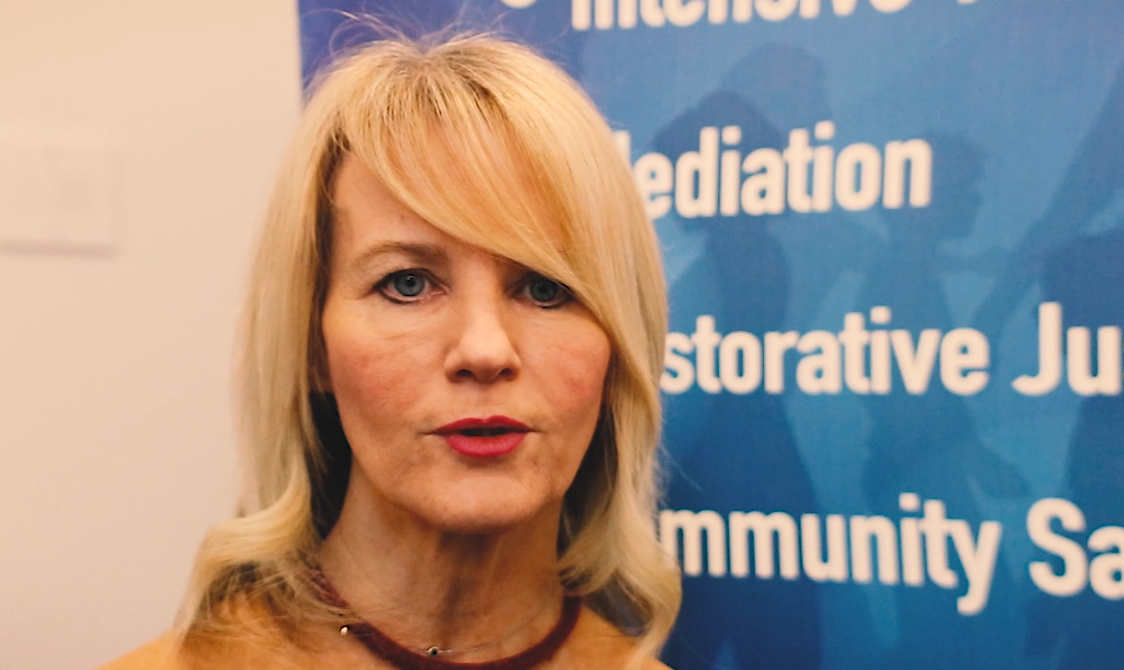 The age of criminal responsibility in Northern Ireland is 10 years old. It remains one of the lowest in Europe and around the world. The Children’s Law Centre, Include Youth, NIACRO and VOYPIC are calling for the age to be raised to 16 in line with UN recommendations.

What does the Minimum Age of Criminal Responsibility really mean? In essence it is the age that children and young people who are involved in criminal activity enter the justice system. The Minimum Age of Criminal Responsibility is currently 10-years old and the key thrust of progressive arguments is that this is too young. Should the same standard of criminal responsibility that is applied to an adult be applied to a child? In considering this, it is important to remember that most children who come into contact with the criminal justice system are often vulnerable and at-risk themselves, sometimes raised in the most abject home and social environments.

On the one hand, therefore, we have a criminal justice system which communities believe isn’t working for them, and on the other, there are punitive communities which at times support violent punishment-style attack responses which lead to no change in behaviour.  The outcome of this fractured and complex relationship with punishment – whether legal or illegal – is that young people who are involved in harmful or problematic behaviours are often further marginalised or institutionalised into long-term patterns of criminal and illegal activity.  A combination of economic and social factors, along with criminal justice responses, in effect condemns this group from childhood.

The question then, is not only about what the Minimum Age of Criminal Responsibility should be, but rather how we deal with children and young people who are involved in criminal and other harmful behaviours. Yes, raising the minimum age of responsibility is an important step, but only if it is accompanied by a range of measures and interventions which can help the young person to change the behaviours that are getting them into trouble in the first place. In this context, restorative approaches are important. The basic premise underpinning restorative interventions is that people take responsibility for the consequences of their actions and the hurt and harm caused.

Before considering restorative approaches, we should remember that many children and young people who engage in criminal and harmful behaviours come from difficult circumstances and troubled backgrounds.  This is not a liberal, wishy-washy analysis, but a statement of fact.  Children and young people in the criminal justice system are more likely to have experienced family breakdown, generational unemployment, addiction problems at home, and been subject to violent or abusive behaviours by family members.  Given this, how can we really expect that further punitive actions can help solve the problem, particularly when the evidence is that they don’t.

Restorative approaches work with young people when they make poor choices – they need to be supported to understand the harm caused and be provided with a pathway to make things as right as possible – both for the victim, the community and for themselves.  The voices of the victims and of communities cannot and should not be ignored in this space and should be central to any process. However, the process should also include community-based and wrap around support, that includes family support, to move beyond the surface and identify the real issues. This approach shouldn’t stigmatise or demonise and should focus on the rehabilitation of the young person.

We all want safer communities and to achieve that, we need to work differently with our young people who offend. We need to ask the questions – why are they involved in harmful behaviours at such a young age and what support mechanisms need to be put in place to enable positive and restorative change? We must ensure that they are not sucked into a downward spiral within the justice system.  However, we must also work with communities to build understanding – that is, while requiring a sea-change in approach and ethos, restorative approaches in the context of a raised minimum age of criminal responsibility can deliver better outcomes for everyone involved.

Northern Ireland Alternatives supports the ‘Raising the Minimum Age of Criminal Responsibility’ campaign. We believe diverting young people from the Youth Justice System and redirecting those resources into a child and family-centred response can only serve everyone better.  In the short-term, for some, this may require a large intake of breath, but in the long-term it will bring real change in terms of reduced offending and few victims.

Northern Ireland Alternatives (NIA) is a government accredited restorative justice programme that aims to promote and develop non-violent community responses to the issues of low-level crime and antisocial behaviour in areas across Northern Ireland.