Organisations demonise whistleblowers, leaving some suicidal in an attempt to paint them as mentally ill and discredit their claims, according to research carried out by Dr Kate Kenny in conjunction with Warwick Business School. 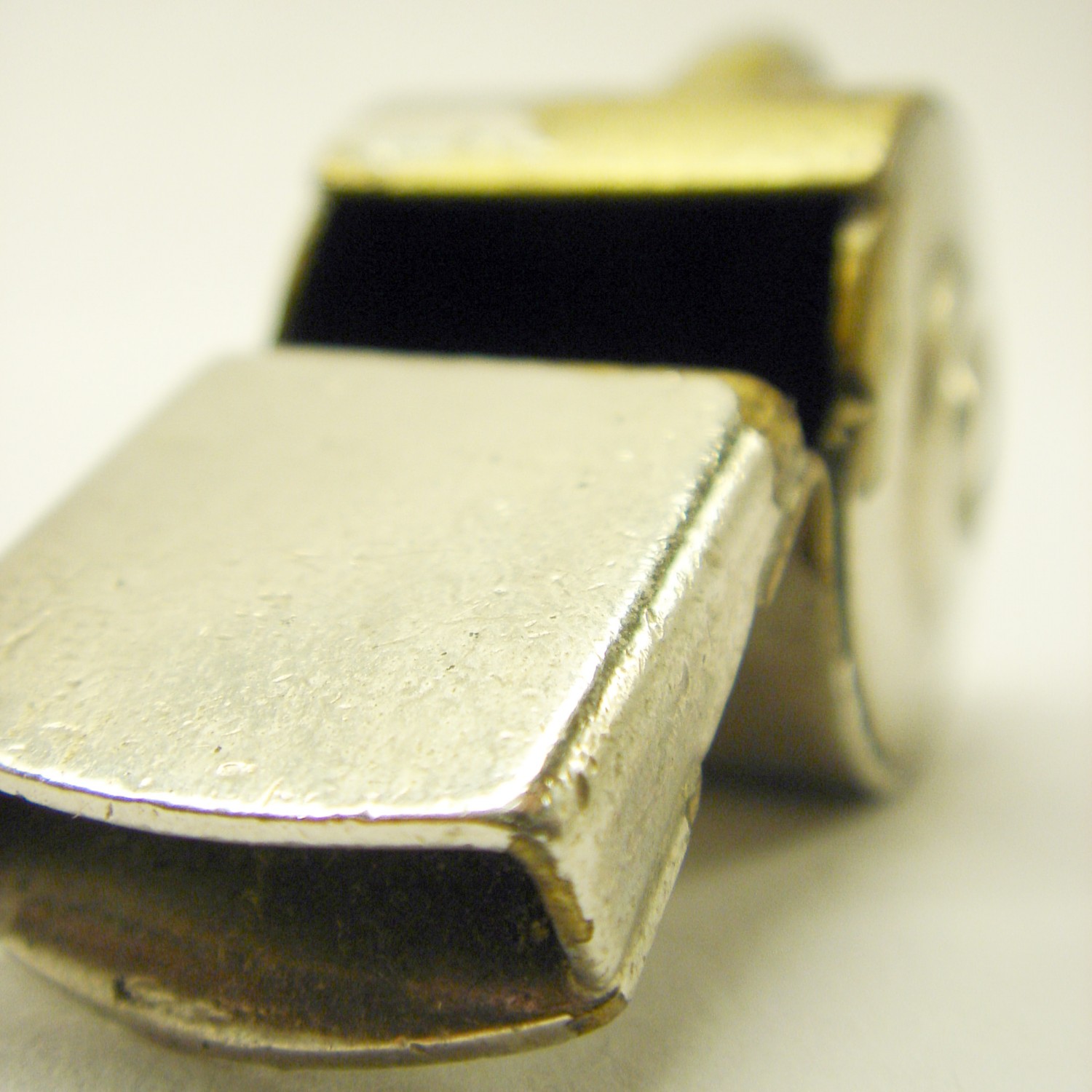 Whistleblowers are protected by law in the UK so they shouldn’t be treated unfairly or lose their job, but a study of 25 workers who revealed wrongdoing in their organisations such as banks, healthcare or procurement services, paints a different picture.

The study found whistleblowers did lose their job either by being pressured out of the organisation or being dismissed. If they did stay, they suffered retaliation through bullying, demotion, isolation, and harassment, while some were forced by their company to take mental health counselling, and one saw her husband, who worked at the same bank, sacked.

Many did crack under the pressure, suffering mental illness through depression, panic attacks, and anxiety or developed drinking problems.

According to Marianna Fotaki, Professor of Business Ethics at Warwick Business School:

“The stigma surrounding mental illness can be used as a weapon intended to defame and neutralise a person who discloses wrongdoing, with the process of whistleblowing only intensifying the likelihood of experiencing such negative health effects.

“The mental health of litigants can be used by organisations in defending allegations and can result in diverting attention away from the seriousness of the disclosure and discrediting the whistleblower.”

As long as we as a society play along and turn a blind eye to the whistleblower’s plight, the organisations, who are in reality the true transgressors, will continue to have their way.

In our working paper How Organisations Use Mental Health to Discipline Whistleblowers and Undermine their Message, one whistleblower John (not his real name), is quoted saying:

“They put me on psychiatric support at the Priory Clinic. So, what they do here is they pacify you as somebody with mental health issues. Therefore, there’s no validity.”

While Greg (not his real name) said:

In the 25 interviews with whistleblowers from the UK, Europe and the US, we found the initial stage of secretly obtaining information was stressful, but when they went public, battling with the organisation was when many were pushed to breaking point.

“Many find the stresses too much to cope with and they just give up,” said Professor Fotaki.

“They are forced to settle and not take the matter any further because the stress is overwhelming. Some even took the self-management of mental health to the extreme of not wanting it mentioned during interviews with health professionals for fear of it damaging their reputation.

“The loneliness and alienation that comes from being positioned outside of the social, or organisational, norm leads to self-doubt, and if prolonged can cause mental stress, illness or even attempted suicide.

“This self-management and even self-censorship only feeds into the hands of the companies.

“The more oppressive the struggle with mental health the greater the likelihood of demotivation. Thus, some whistleblowers were forced to accept the bad practice as normal to fit in with the rest of the organisation and avoid any more stress, even though they felt guilt and mental anguish about the bad practice – a paradox they found difficult to cope with.”

‘Whistleblower retaliation’ – in which the company isolates or punishes whistleblowers, whether by demoting them, worsening their working conditions or terminating employment – was part of every one of the 25 cases we studied.

No organisation in the research was thankful for the whistleblower highlighting wrongdoing and sought to rectify it. Instead the reaction was one of denial and of demonising the whistleblower.

A whistleblower named Georgia revealed the bank reacted by chasing her husband, who worked at the same bank, demanding he pay his mortgage immediately.

“They wouldn’t give him the finance to finish the houses….then they sacked him, so he didn’t have a source of income,” she says. “And they were threatening him because obviously if you don’t have any money, you can’t pay the mortgage.”

Georgia described the frequent bullying and harassment she experienced, noting it was a deliberate ploy to grind her down. “They wanted to see me break,” she said.

While Liam (not his real name), who reported a case of corruption involving arms contracts, said:

“Psychologically they almost got me. I think it had been working on me for some time.”

Another whistleblower saw his company commission a report into his complaint, but found it was mostly about him rather than the issue raised, with it describing him as “emotional and not reasoned, measured or coherent”, which was then leaked to the press, including the Financial Times.

He said: “It was devastating. Can you imagine being described like that…? When you set out to do your job to the best of your ability?”

Professor Fotaki, who teaches Ethical Leadership on the suite of MSc Business courses, goes on to say:

“It is clear that retaliatory tactics might create vulnerability to poor mental health and the emergence of symptoms of mental illness such as stress, anxiety and fear are a common occurrence.

“Furthermore, retaliation against whistleblowers can also include character assassination. Accusations of being disgruntled employees, spies or ‘squealers’ can often undermine whistleblowers’ efforts to expose immoral or illegal acts.

“By throwing around these labels, it only compounds the stress of whistleblowing and increases the vulnerability to mental health issues. It also serves as a way to demotivate other potential whistleblowers.

“Whistleblowers’ disclosures save public money and protect the public interest. A growing number of countries are implementing legislation that aims to protect whistleblowers from retaliation by their employers. This study has shown this is crucial for recognising the importance of candour and speaking up against wrongdoing.”

This  image has been used courtesy of a Creative Commons licence.