Gail Sheppard and Matthias Beck ask whether Public Private Partnership (PPP) is once again 'open for business' in the UK and Ireland. 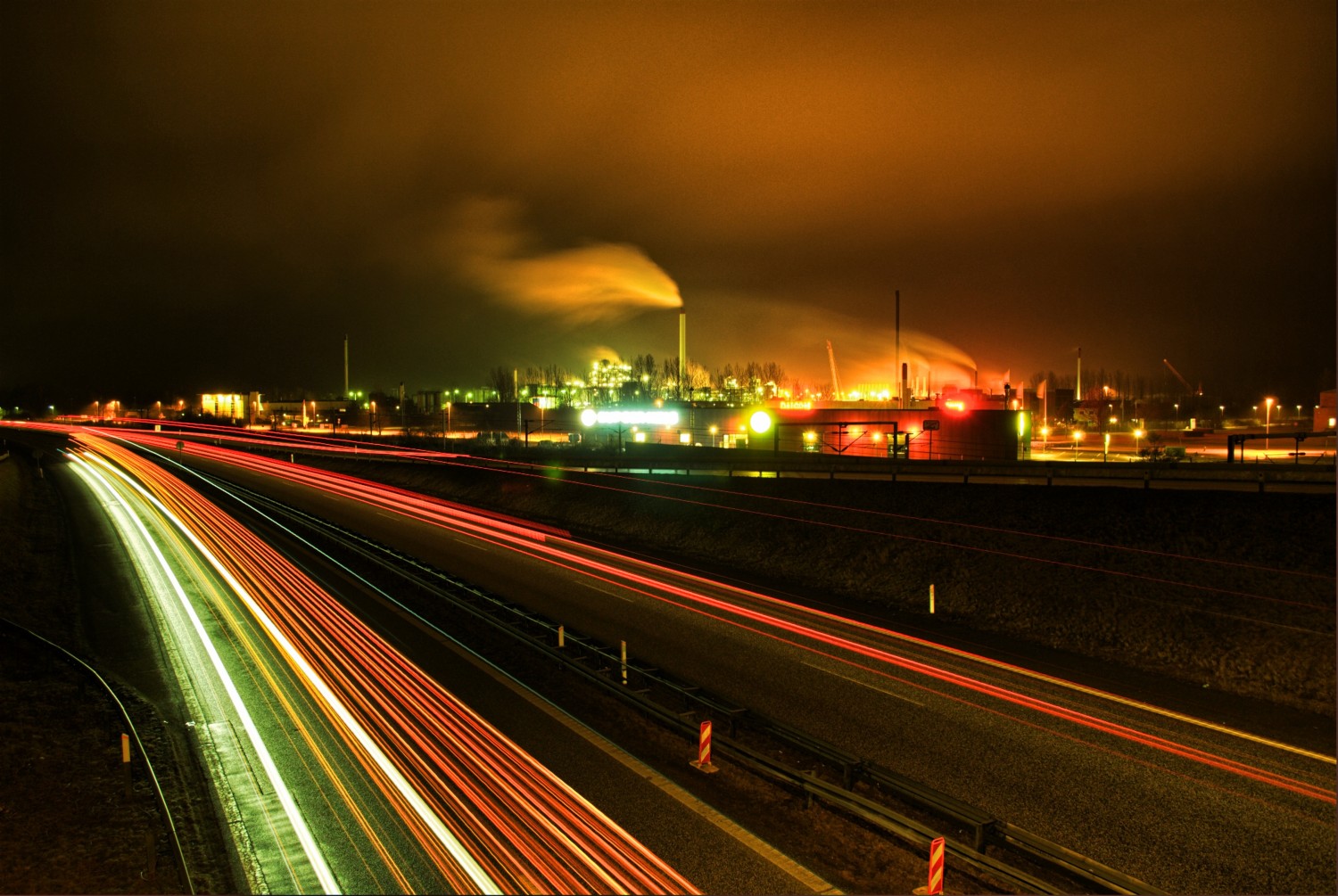 When the Conservative Party stood for election in May 2010 it promised to either abandon or radically reform the UK model of public private partnerships known as the ‘Private Finance Initiative’ or ‘PFI’.

This undertaking reflected concerns over costs and value for money expressed by a number of academics and politicians, including the Tory backbencher Sir Edward Leigh who had consistently criticised the policy throughout his ten year chairmanship of the Public Accounts Committee.

The coalition government eventually announced a new policy in December 2012 under the banner of PF2, stating that the new approach would build on existing foundations while learning from past mistakes.   At its core PF2 envisages government participation in future projects as minority equity co-investor.  What is more, such equity investment is to be managed by a central unit located in the Treasury and separate from the procuring authority.

Some observers see the latter measure as a welcome attempt to create some oversight of PPP procurement. However, it is not clear whether this could have been established without costly co-investment, causing some to argue that this measure was largely informed by efforts to re-inject life into the stagnant UK PPP market.  In any case there is now evidence of renewed interested in PPP among UK local authorities where it is seen as a means of working around the constraints of austerity.

Similar consideration appears to mark PPP policy in the Republic of Ireland where the Minster for Public Expenditure and Reform, Mr. Brendan Howlin TD, announced an additional €2.25 billion domestic infrastructure stimulus on 17 July 2012. This investment is in addition to the €17 billion ‘Infrastructure and Capital Investment Framework’. Funding for this additional expenditure is to come from a combination of the National Pensions Reserve Fund, the European Investment Bank/Council of Europe Bank, domestic banks and private investment sources.

Minister Howlin also announced the intention to roll out a new PPP pipeline worth €250 million as a continuation of the Phase 1 programme. Separate from the Phase 1 PPP programme, the then Minister for Transport, Tourism and Sport – Leo Varadkar – signed contracts in February 2014 for the N7 Newlands Cross upgrade and the N11 Arklow to Rathnew dual carriageway. These are the first PPP road contracts to be signed since 2007. Funding of more than €150 million was provided under a PPP including major funding by the European Investment Bank, Bank of Ireland and a standby credit facility from the National Pensions Reserve Fund.

Overall it seems that both in the UK and the Republic of Ireland, the ‘PPP market is again open for business’.  Indeed there is every possibility that the current climate of austerity will encourage Local Authorities in particular to base future infrastructure procurement on PPP/PFI.  Given the long term cost implications of past PFI projects and the resulting issue of affordability gaps faced by some public sector entities, it is to be hoped that such a process will be accompanied by greater financial prudence than has often been the case in the past.

Gail Sheppard is a doctoral student and Matthias Beck is Professor of Public Sector Management in the Management School at Queen’s University Belfast.

The featured image in this article has been published under a Creative Commons license.