Advanced Introduction to the Sociology of Peace Processes

The war in Ukraine is a vivid reminder of how war has changed says Professor John D. Brewer. 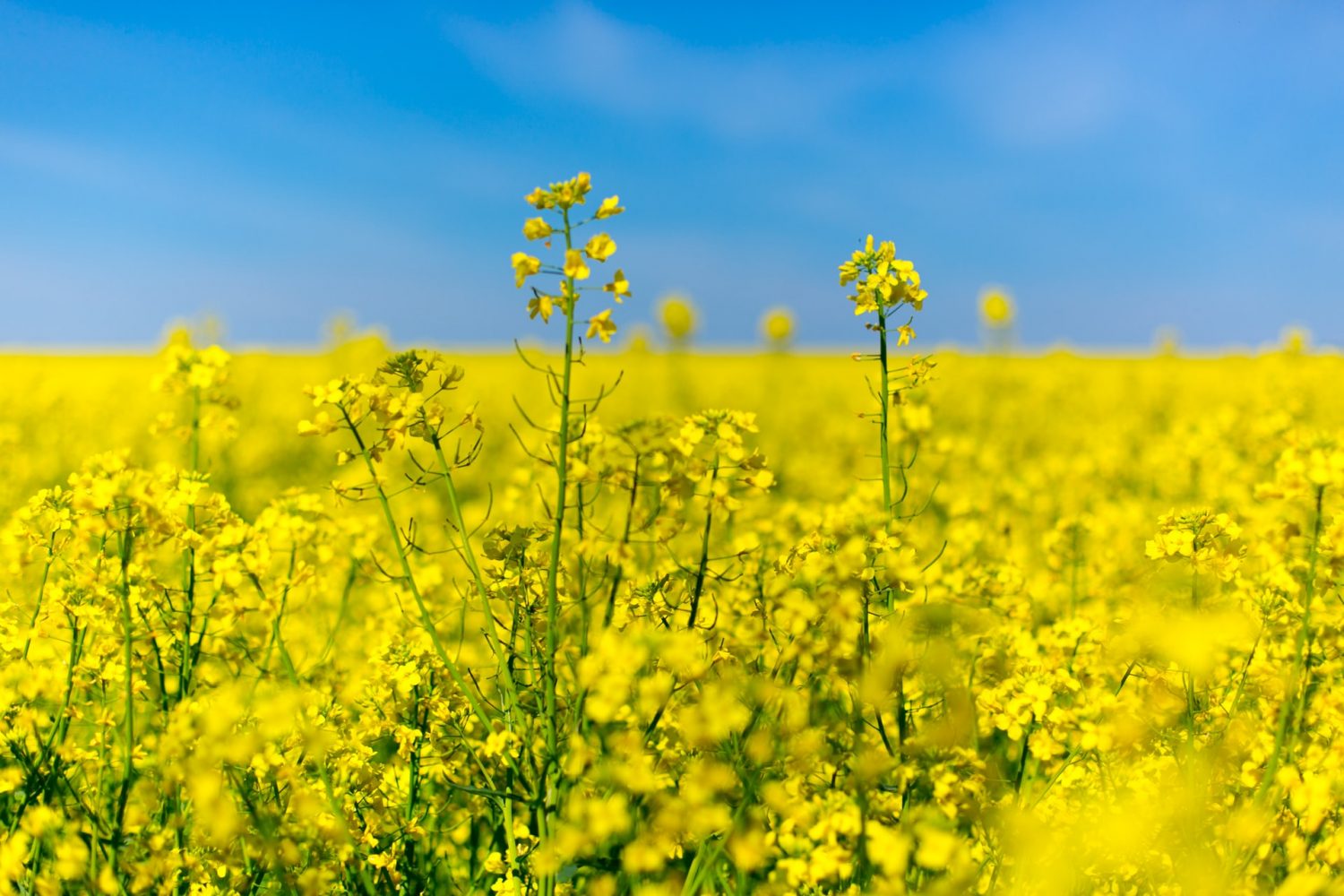 The war in Ukraine is a vivid reminder of how war has changed in late modernity. While ‘new wars’, as Mary Kaldor calls them, have more enduring continuities with former conflicts than the term suggests, it is incontrovertible that war has transformed. This is highlighted so tragically in Ukraine. There is no longer a set battlefield between clearly identifiable combatants, marked off from the rest of society; innocent citizens are targets, social and domestic infrastructure gets indiscriminately bombed, and human bodies become battle sites, with degradations inflicted on women, children and the elderly. Weaponry is sophisticated and makes no distinction in whom it injures and kills, but de-technological weapons have also re-appeared in the 21st century, in the form of swords, machetes and the human bomb (whether in cars or strapped to the perpetrator).

The Ukrainian war discloses a second truth about the changing nature of warfare in late modernity. It evokes a profoundly moral response. The injuries are also moral ones; not in the sense that they offend the moral code of the perpetrator, but by provoking moral outrage in victims and those looking on as bystanders. War crimes are legal entities because they offend morality. The moral landscape of war has shifted in line with cultural changes in how we respond generally to suffering. We should not overstate this. Late modernity is full of moral contradictions.  The rise of authoritarian populism, xenophobia, and anti-migrant racism exists alongside empathy to what Luc Boltanski calls the distant stranger. Philanthropic and charitable giving is at its height whilst migrant babies drown on British seashores. Distant strangers evoke moral empathy, it seems, only so long as they remain distant. People are clearly making moral judgements about victims. We see this in the contrast between the moral response toward Ukrainian war refugees and Syrian or Afghan migrants. We open our homes to the former, but keep the latter at longer distance.

Article originally appeared on the website of the George J Mitchell Institute for Global Peace, Security and Justice at Queen’s University Belfast.

Photo by Alexei Scutari on Unsplash