To date, over 20 countries have banned the sale of e-cigarette products. Professor Lorraine Martin and Dr James Reihill explore the potential harm of e-cigarettes and argue that vaping is not a safe alternative to smoking tobacco. 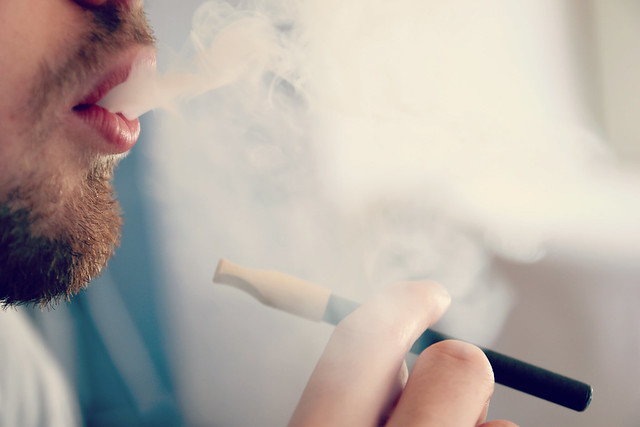 The White House recently announced plans to ban flavoured e-cigarettes – except for tobacco-flavoured products – because of a rise in the number of middle and high school students using these products.

To date, over 20 countries, mostly in South America, the Middle East and South-East Asia, have banned the sale of e-cigarette products. Some countries have also banned possession of these products. Thailand has the strictest laws, while countries such as Australia, Canada and Norway have introduced many restrictions.

Research suggests that e-cigarettes may help smokers quit regular cigarettes benefiting their long-term health. But young people who have never smoked traditional cigarettes are taking up e-cigarettes, which are available in over 1,500 flavours, including bubble gum and candy floss. In a survey of US youths aged 12-17, 81% of e-cigarette users reported that the first product they ever used was flavoured and that they use e-cigarettes because “they come in flavors I like”.

Because of the highly addictive nature of nicotine, there is a risk that young e-cigarette users might switch to using traditional cigarettes. Indeed, some healthcare professionals refer to e-cigarettes as a “gateway drug”.

The featured image, by www.vaping360.com, has been used courtesy of a Creative Commons license.