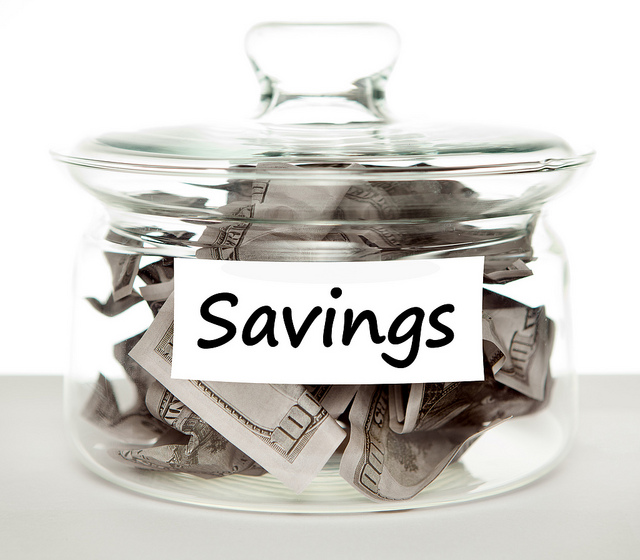 Why do public sector organisations work together? There are some immediate and obvious answers to this question, such as the need to avoid service overlap and duplication, or to ensure that red-tape is minimised as much as possible for citizens and businesses. Public organisations may also be politically mandated to work together to tackle ‘wicked issues’, i.e. those that fall outside established organisational boundaries or that they cannot address alone, such as homelessness, online privacy or regional economic decline. Crises such as flooding or city pollution also result in demands for public organisations, that may otherwise have modest contact, to work closely together. A wealth of academic and consultancy literature exists offering advice on how best to organise, manage and maintain such collaborations.

However, what if the motivation for two or more organisations is not to address a wicked issue or crisis, but instead to save money? There is growing interest among scholars and practitioners alike in the role that inter-organizational collaboration can play in reducing the cost of delivering public services to citizens. Unlike complexity-driven collaborations which are concerned with task interdependencies, an efficiency-driven collaboration is concerned with achieving interdependencies of scale.

Read the rest of the article here.

Koen Verhoest is Professor of Comparative Public Administration and Globalization, University of Antwerp.