Why Fear the Brexit Mutineers? Because They Can Back Up Their Threats

Dr Christopher Raymond looks at the brewing rebellion within the Tory party that threatens to wipe out the Prime Minister’s majority and plunge the party into crisis. 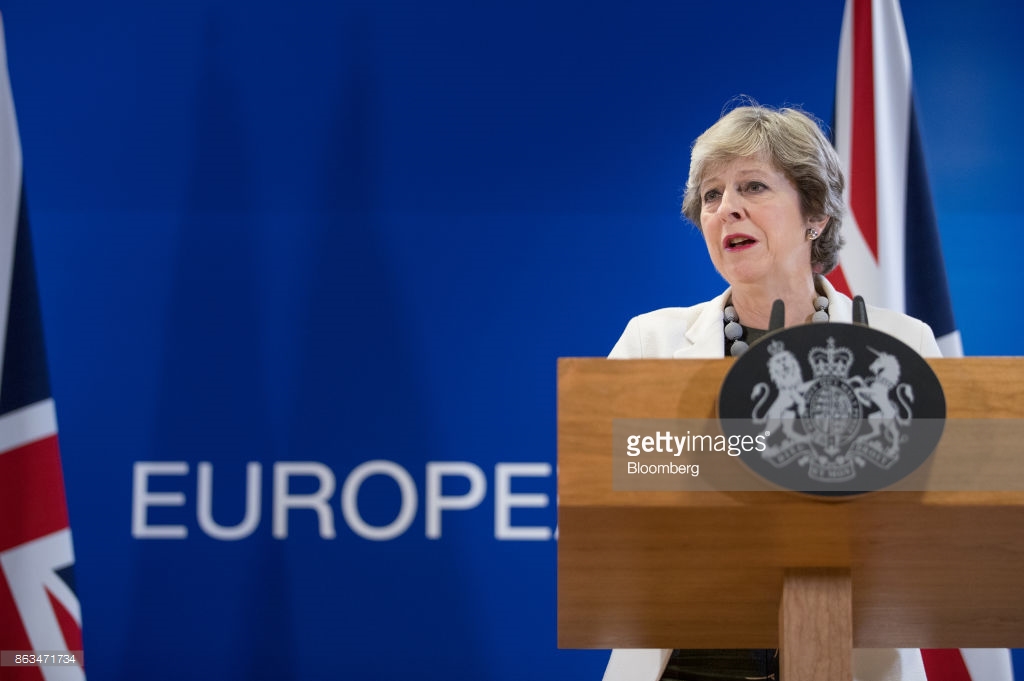 Several newspapers have recently taken to naming and shaming 15 Conservative MPs threatening to defy the party line in regards to enshrining the date on which the UK leaves the European Union in law.  The Telegraph, Daily Mail, Express, and others ran extensive coverage of the 15 MPs in an effort to inform readers about how these MPs might be able to use this issue to exert influence that undermines elements of Brexit favoured by politicians and voters most motivated to leave the EU.  While past talk of pro-Remain rebellion on the Conservative backbenches has so far amounted to little public consequence, the attention paid to these particular MPs this time reflects the fact that most pose a credible threat to party unity and the government’s plans for Brexit.

Ever since the referendum, commentators have noted the possibility of rebellion among the Conservatives’ ranks by pro-Remain Conservative MPs seeking to prevent a hard Brexit.  This threat only intensified after the 2017 elections reduced the Conservative government from a majority to a minority dependent on DUP support.  With fewer MPs on the government’s backbenches, the impact of any one defection has increased, which increases the incentives for pro-Remain MPs to threaten defection and demand concessions from the government.

To be sure, there have been several vocal defections on EU-related divisions since the 2016 referendum.  Pro-Remain MPs like Ken Clarke and Anna Soubry have made the case against a hard Brexit, both in public debates and in the Commons.  On a number of divisions, they have even voted against their government to express this opposition.

Naturally, the cohesion observed on Brexit-related divisions may understate the threats to the government’s plans posed by pro-Remain MPs threatening rebellion.  The government may have been strategic in deciding which proposals would be decided and at what time (perhaps after much behind-the-scenes negotiating with its backbenches), which might mask the true level of rancour within the party.  That said, the lack of rebellion defies the predictions made heretofore.

Having faced little rebellion on Brexit-related motions since Brexit, the question then turns to understanding why these 15 MPs’ recent threats are being taken seriously.  Given that the majority of Conservative MPs declared their support for remaining in the EU during the referendum in 2016, these 15 rebel MPs are not likely a threat due to their personal views on the matter.  If the threat of rebellion against the government’s plans was due primarily to pro-Remain MPs expressing their personal views, the government’s plans to leave the EU would have been defeated by mass rebellion within the party long ago. 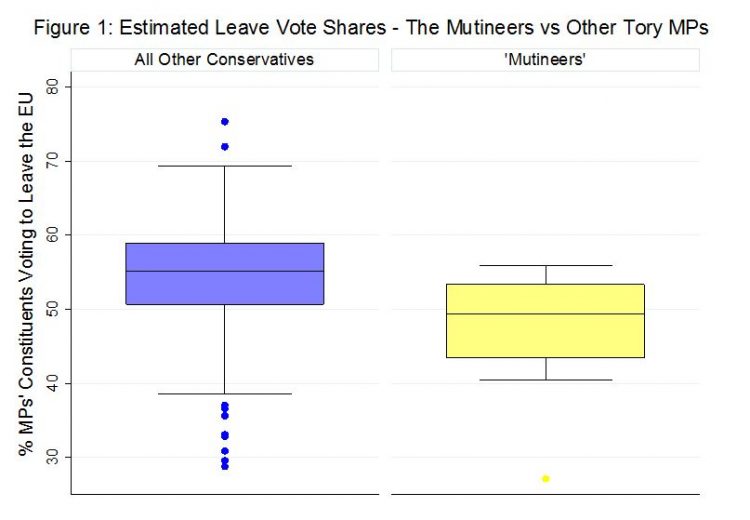 Consequences for the Government’s Plans

A credible threat of defection by pro-Remain backbench MPs can only make the government’s efforts to negotiate a deal with the EU that is satisfying to both its pro-Leave and pro-Remain MPs (not to mention the EU) more difficult.  Certainly, these ‘mutineers’ must be careful not to overplay their hand, as undermining unity within their ranks reduces the government’s ability to negotiate a coherent agreement with the EU (potentially leading to a hard Brexit by default).  That said, the fact the mere threat of rebellion on setting a final date for Brexit received this much attention suggests the pro-Remain voices within the Conservative Party might have found their voice.