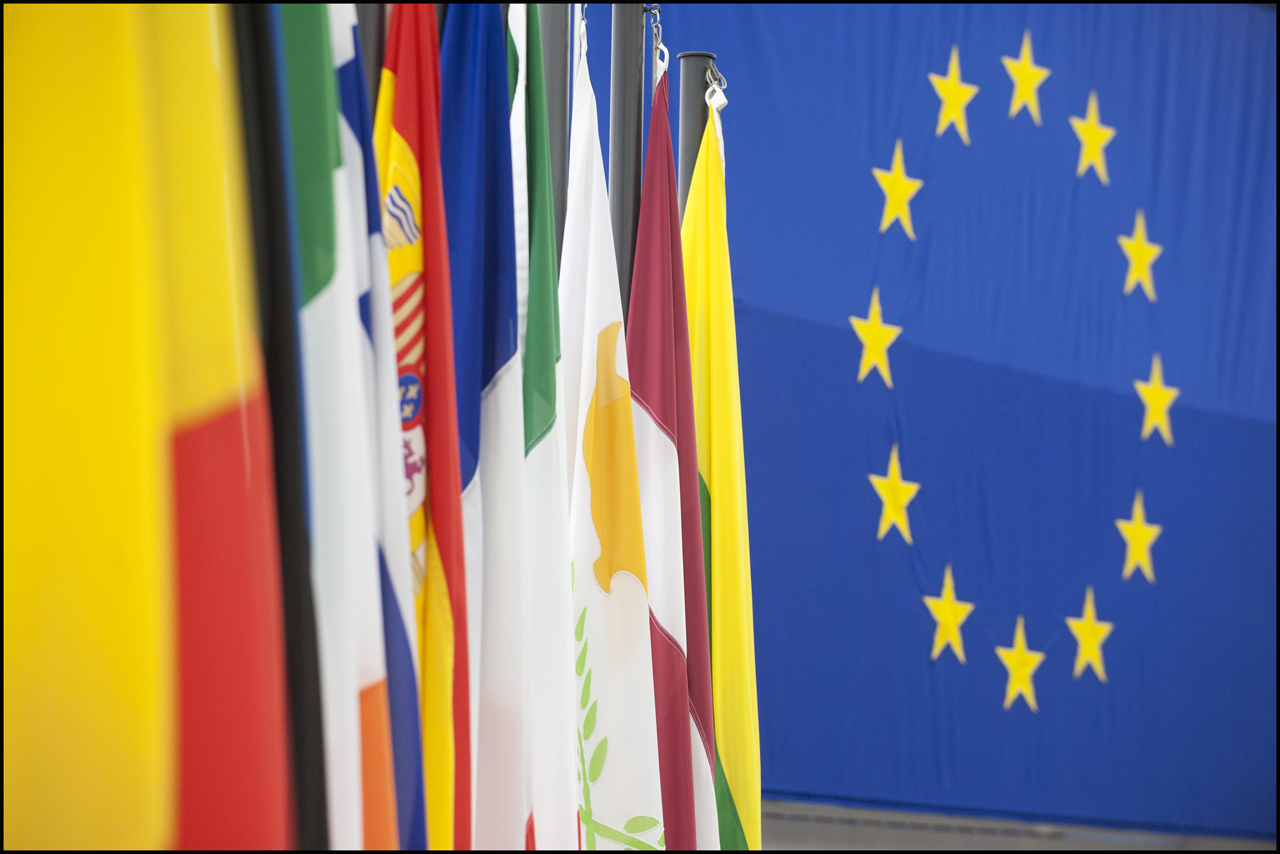 David Cameron’s return to Downing Street as the Prime Minister of the United Kingdom on 8 May 2015, and heading the first purely Conservative administration in nearly two decades, has guaranteed that a referendum on the UK’s membership of the European Union will be held. Speculation is growing that a referendum may even occur before the end of 2016 and within such a short time frame all sectors of British society urgently need to consider and debate the implications of a UK withdrawal from the EU (the so-called Brexit).

It is now over forty years since the UK’s only referendum on the issue of EU (then common market) membership in 1975 and much has changed in the intervening period as the process of European integration has developed through a series of successive European treaties. Indeed, the EU now has 28 member states and with delegated policy responsibilities in a range of areas from the environment and trade to fisheries policy and the principle of free movement. It may well be time for another referendum but questions remain over the timeframe, Cameron’s strategy and his ability to re-negotiate aspects of existing membership and how much is known about the EU and how much it matters to the UK.

It is clear that different regions of the UK have had different experiences of EU membership and an exit will affect them in an unequal fashion. This article introduces some of the issues for debate in Northern Ireland ahead of a referendum. The issue of Northern Ireland’s membership of the EU has rarely featured as a significant issue in either the regional press or public debate and discussions of the broader aspects of European integration in the Northern Ireland Assembly have been minimal and more often than not limited to the issue of EU funding. The starting gun in the referendum has been fired and it is now time for real discussion to commence.

Northern Ireland is the smallest UK region with some 1.81 million (or 1.5 per cent of the UK’s citizens) but the issue of ‘Brexit’ arguably matters more to this region than others. Northern Ireland is the only part of the United Kingdom that shares a land border with another EU member state (i.e. the Republic of Ireland) and is heavily involved in a range of cross-border cultural, economic and political initiatives. A ‘Brexit’ raises a number of fascinating issues for Northern Ireland about not only this cross border dimension but also its links to the continent. This article invites discussions on a range of salient issues that include:

In short, the debate about Brexit is just beginning and this article urges greater discussion.

Dr Lee McGowan is a Senior Lecturer in the School of Politics, International Studies and Philosophy at Queen’s University Belfast.

The UK and Ireland have had a Common Travel Area since 1923. Why would leaving the EU mean the end of this BILATERAL agreement that predates the eU by several decades?

This agreement, as you rightly point out, had been in existence prior to both the UK and Ireland joining the EEC in 1973. However, all previous agreements would continue to exist after EEC accession, so it’s not an issue as both states joined at same time.

However if the UK leaves the EU, the nature of this agreement is open to question and all depends on the nature of the agreement reached between the UK and the other 27 member states. It will not be an issue for just London and Dublin and a bilateral agreement. This is an issue that needs to be considered as part of the overall Brexit debate.

I think that Northern Ireland of all the areas of the UK will see a great deal of change with brexit. The political implications are huge and of course the issue of border control is a key issue. Although the process will take two years the implications will be felt much sooner. Fingers crossed this isn`t going to bring the house down on us.

Do you think Brexit will have serious consequences for public service employment in Northern Ireland?