As more and more NGOs leave Burundi, Dr Drew Mikhael looks at the deepening crisis in the east African state. 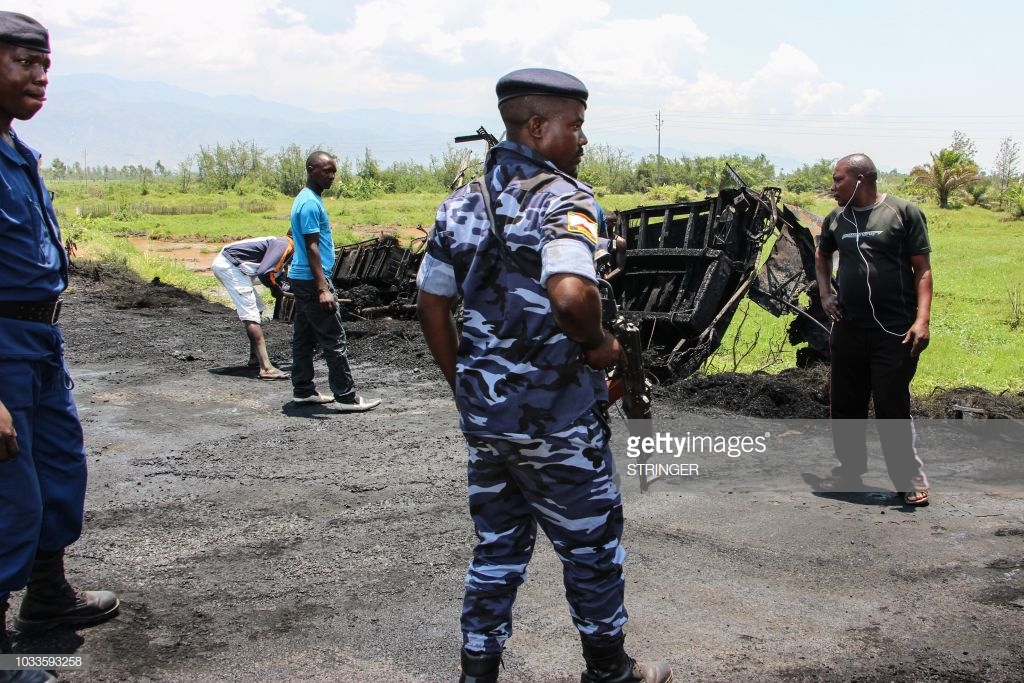 About 30 international non-governmental organisations (NGOs) shut down their services in the East African state of Burundi in January, yet another sign of the deepening political crisis that began in 2015 and which has allowed the current president, Pierre Nkurunziza, to further isolate international agencies who have been critical of his actions. And as the NGOs leave, and the investment dries up, things are likely to get worse.

The troubles began when Nkurunziza (who has been in power since 2005) sought a third, five-year term in office, in 2015 – a move that was viewed by commentators and political opponents as a power grab by him and his party, the National Council for the Defense of Democracy – Forces for the Defense of Democracy (CNDD-FDD). Nkurunziza won the subsequent election, but there were violent clashes – and a failed coup.

Then, in May 2018, a referendum was held on whether the presidential term of office could be extended, essentially meaning Nkurunziza could remain in power into the 2030s. The run up was marred by violence, but following a “yes” vote, the crisis was somewhat defused when Nkurunziza announced he would step down when his current term ends in 2020.

Despite the brief period of optimism that followed the president’s announcement, fears are once again growing about next year’s election. As one woman in Makamba explained to me:

There is less violence now, and the referendum passed peacefully, but we doubt that this will be the case in the future, things will be more difficult.