Competition Policy after Brexit: Ending the One Stop Shop?

As the process of the UK's withdrawal from the EU continues, Professor Lee McGowan looks at the policy considerations and implications of the UK taking back control of competition policy. 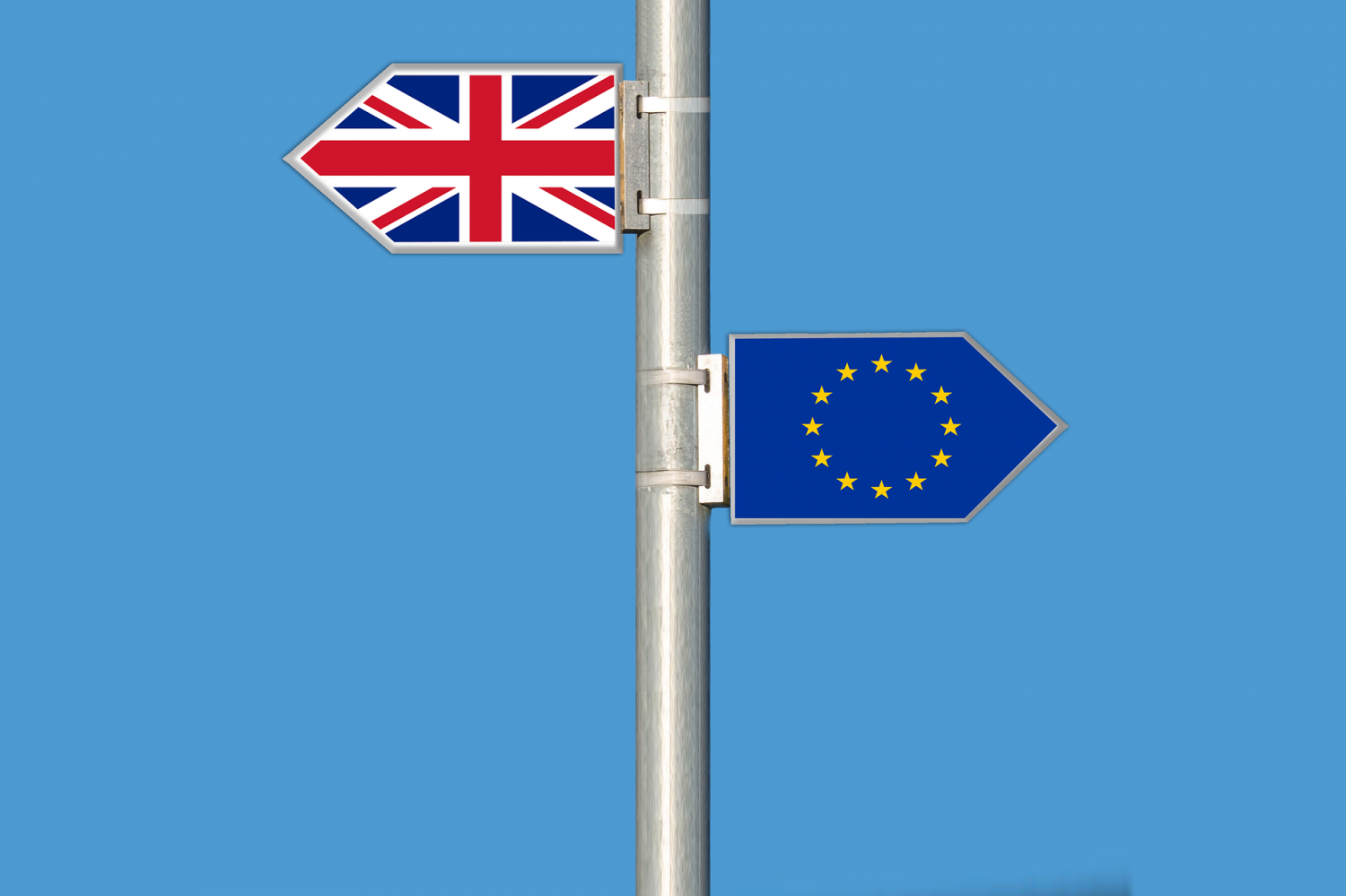 In a week when sudden concerns about the implications of the UK’s departure from EURATOM are finally picked up by the press, when leading pharmaceutical firms raise their concerns about conditions outside the EU and when the prevailing uncertainty and lack of clarity from the government has already led some backs and businesses to start moving staff away from London, we are starting to hear a new vocabulary about implementation periods, transitional arrangements and pragmatic responses. All such suggestions will add to an already febrile political atmosphere. With the clock to the UK’s departure ticking ever more loudly, many more policy considerations have yet to be understood, and few are more pressing than competition policy.

Competition policy provides the best (and the first) example of a genuine ‘supranational’ EU policy and the EU competition policy regime has established itself as one of the world’s leading antitrust regimes, alongside its American counterpart.

So little was heard during the referendum campaign about competition policy.  True, the technicalities and mechanics of both economic theory and legal analyses rarely make for dramatic reading for the wider public, but fewer policies have been more important from a consumer’s perspective. These include:

For many Brexiteers, however, the very design and architecture of the EU competition policy regime represents all the worst traits of the European project as decisions on cartels, monopolies, state aid and mergers are made by the European Commission (without any involvement from either the Council of the European Union or the European Parliament), and with all appeals being determined by the Court of Justice.

While the original EEC Treaty contained provisions for competition policy, a powerful EU regime only truly emerged in the 1980s on the back of a neo-liberal drive to enhance direct competition between businesses, to improve product quality and bring cheaper processes for consumers. The UK spearheaded such moves and overturned earlier notions of industrial policy and national state subsidized champions, and alongside Germany, strongly and successfully advocated for the establishment of a European regime for the supervision and control of mergers in 1989.

The UK’s contributions to the EU architecture have been considerable and were clearly evident again after 2000 in the reform of the merger control rules and the changes to the handling of abusive monopolies. As an integral member of the European Competition Network, the UK shares information on cases and is alerted to best practices across all other 27 national competition authorities.

Brexit provides the opportunity for Theresa May’s UK government to take back control of competition policy and to free the UK from the jurisdiction of the Court of Justice in Luxembourg, but is this a serious option for consideration and in the best interests of the UK?

If one of the government’s red lines is to escape the Court of Justice, there are really no other options but to leave the European Union. It is important to note that this position automatically rules out membership of the European Economic Area (EEA), where the existing EU competition rules would have to remain in play and the European Commission takes charge of merger investigations alongside the European Free Trade Association Surveillance Authority. It also makes the idea of a UK arrangement such as the Swiss/EU agreement on competition matters (signed in 2014) involving particularly close cooperation between Brussels and Bern, potentially problematic for Brexiteers.

Outside the EU, the UK’s voice would still be heard in for a such as the OECD, the World Trade Organisation (WTO) and the International Competition Network (ICN) and it would be in a position to enter into bilateral cooperation agreements with other countries such as United States and members of the Commonwealth such as Australia, Canada, New Zealand and South Africa. These may not compare in substance to the influence the UK has exerted on the European stage but are doable.

Outside the EU arena the UK Competition Act of 1998 remains in force. The UK is not expected to change its stance towards the idea of a competitive market and the efficient allocation of resources. It is to be expected that any Brexiteers (au fait with competition law) will seek the removal of section 60 of this Act that requires the UK to maintain consistency with the Court of Justice’s jurisdiction.  EU competition law would no longer be binding on the UK. This means that the EU treaty articles pertaining to carteIs, abusive monopolies and state aid and other legislation relating to mergers and liberalisation would no longer be applied in the UK. The enforcement of competition policy in the UK would become the sole responsibility of the Competition and Markets Authority.

Such a scenario allows the government to determine its own state aid rules but also presents an immediate problem for the UK business community as Brexit brings to an end the much vaunted one stop shop (especially for mergers) and essentially leaves firms facing two parallel competition regimes. This means that firms looking to merge in the UK with other EU players would be expected to submit two separate applications to Brussels and London. This translates into greater administrative costs for companies, raises uncertainty and even conflicting views between the two authorities which will subsequently impact on how the firms need to respond. For example, if a such a merger were approved in London but rejected in Brussels, the British company would find it difficult to trade in the EU.

Other questions also arise. Would existing cartel members be expected to pay fines twice if their anti-competitive activities were unearthed in both London and Brussels? How will Brexit impact on the existing leniency programmes that are in place to attract whistle-blowers? Do cartel members inform the UK or EU competition authorities and do they need to complete the paperwork twice? Currently, some UK businesses are protected by a number of block exemption (notably in the car industry) but If the UK parliament repeals the European Communities Act (1972) through the European Withdrawal Bill, British firms will no longer benefit from the existing block exemptions. There are also issues for practicing competition law specialists to consider as there are already signs that many British antitrust experts are requalifying in Ireland to be EU trained.

Competition policy raises another set of questions for the UK government to contemplate. The easiest and most pragmatic option would be membership of the EEA, but is this just too pragmatic and contentious?