Contagion effect and the Saudi grand game in the Middle East

The willingness of Mohammed bin Salman to embark on a series of moves against Iranian power in the Middle East already shows evidence of severe miscalculation says Professor Beverley Milton-Edwards. 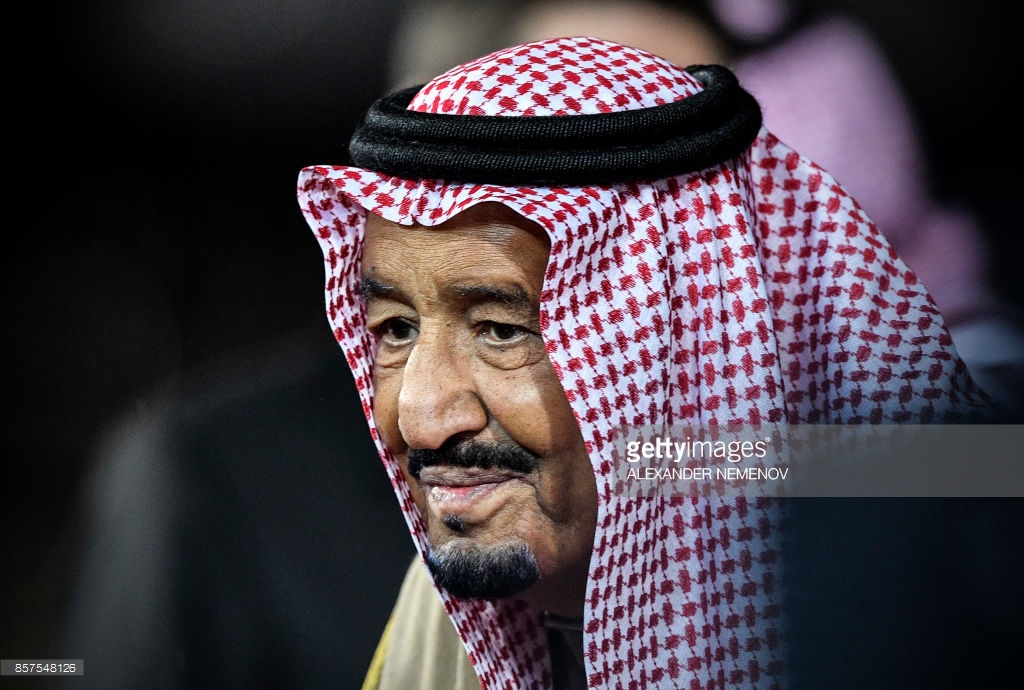 On November 3, regime forces of King Salman and Crown Prince Mohammed Bin Salman embarked on an arrest purge of some of the most powerful figures in the country. They called it an anti-corruption drive and in some international capitals such as Washington the ‘cover story’ was parroted.

Despite the cover story about a corruption drive, it is clear that the moves reflect the ongoing power-grab by Saudi Arabia’s Crown Prince as he clears the way both internally and externally to accede power from his father and remove perceived opponents.

The regional dimension of moves in Riyadh were apparent when the Lebanese Prime Minister Saad Hariri who had allegedly been called to visit the Saudi capital city then made a televised announcement of his resignation.

The Saudi regime also contended with a missile attack targeting Riyadh fired from neighbouring Yemen and responded by closing ports and borders on this broken state.

Continue reading on the openDemocracy Blog.