Coronavirus: why young and old must pull together to survive this

Thinking and acting in terms of solidarity and cooperation is going to be increasingly important as the virus spreads and more social and economic consequences are felt says Dr Gemma Carney. 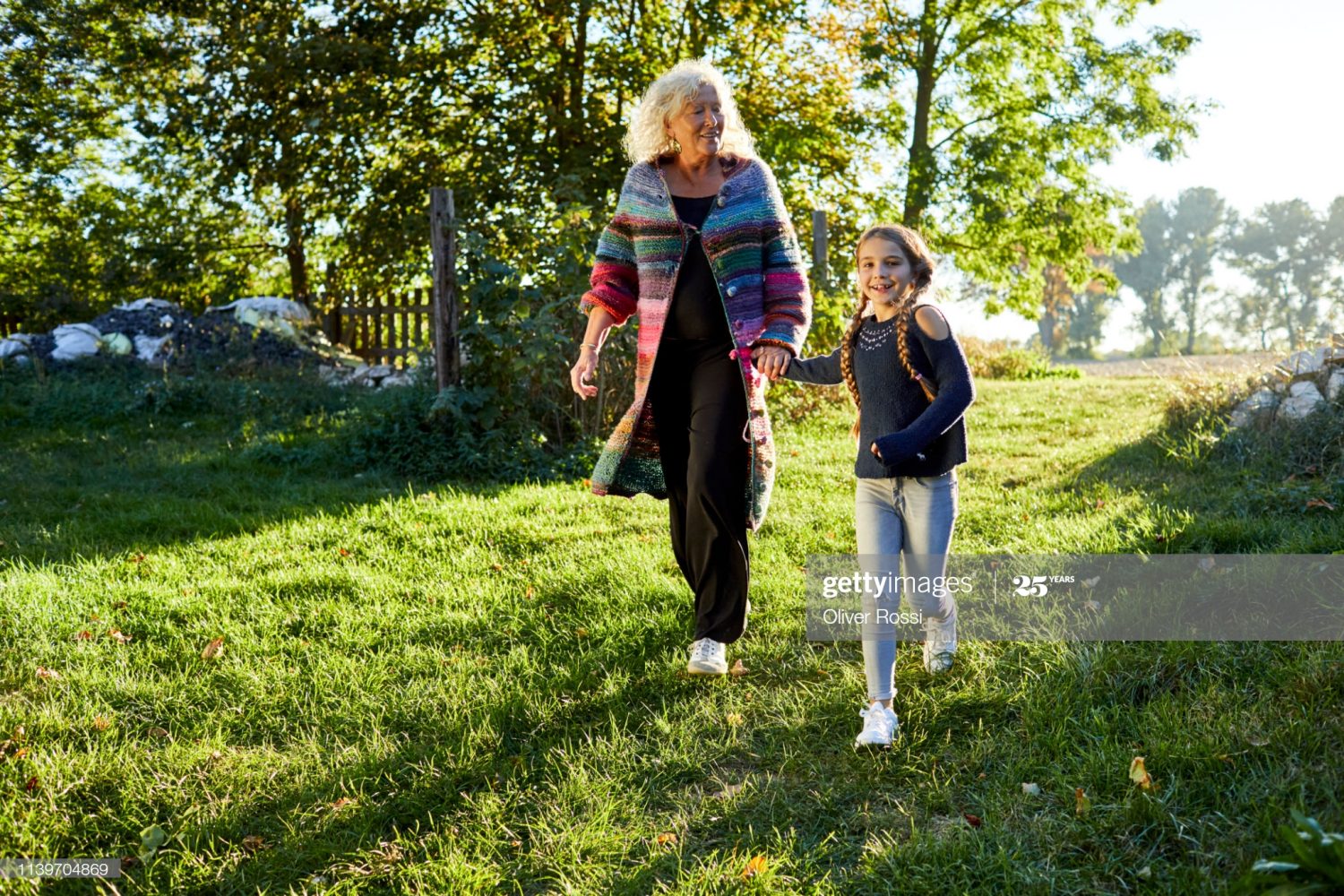 Social distancing has brought home just how social human beings really are. We do everything together – sharing accommodation, food, clothes, utensils and, as it transpires, body fluids.

As a social scientist, my mind is racing with all of the implications of COVID-19. The spread of the virus forces us to realise how connected we are, how vulnerable we are and how dependent we are upon each other.

Solidarity between the different generations is also something that has been highlighted as being highly important right now. This is something many of us tend to take for granted – parents look after children, grandparents care for grandchildren – that is until grandparents are on lock down and advised not to leave the house.

Solidarity between generations is one of the reasons the government seemed to dither over closing schools. The age profile of healthcare workers means they are more likely to have school-age children and those doctors, nurses and cleaners need to be free to show up for work.

Solidarity across the ages

Thinking and acting in terms of solidarity and cooperation is going to be increasingly important as the virus spreads and more social and economic consequences are felt. Solidarity between neighbours, friends and the local community across all ages could play a vital part in helping economies and societies to survive the COVID-19 outbreak.

But I have already seen and heard the beginnings of tensions between the generations. Working from home I heard a caller to BBC radio making unsubstantiated claims that selfish younger people in Italy were congregating without due regard for how the disease might kill their elders.

But I’ve also heard about positive stories of football clubs offering to cook and deliver food to older people in self-isolation. Some supermarkets and banks have also said they will open their doors earlier to help elderly customers. And there have also been many instances of young people offering to support the elderly and vulnerable – an online group called Covid-19 Mutual Aid has setup a list of local groups on its website.

Changing Generations, a research project I worked on between 2011 and 2013, involved our team researching levels of solidarity between generations in Ireland. We interviewed over a 100 people from all walks of life during Ireland’s austerity programme.

We found evidence of grandparents from poor families buying nappies and giving micro-loans to middle age offspring who were struggling to pay the bills. Among the better off we found evidence of parents in their 70s paying the mortgages of their children, who were themselves trying to provide stable homes for their own children.

Our research suggested that without solidarity between generations, the individual and societal impact of Ireland’s austerity programme would have been much worse. When asked to explain such extreme altruism, one man told me that it was a pleasure and a privilege to help his children and his children’s children.

By realising then that we naturally cooperate across generations, it can help to reduce the likelihood of us reverting to a Darwinian mode of survival.

In that sense, an additional aspect of our public health campaign to wash our hands, observe social distancing and not be greedy at the tills could also be to remember that we survived previous crises because of solidarity between generations. And that this is the way forward.

Human societies have a particularly strong track record of drawing on the strengths of each generation as the need arises. This is a system of social support that has kept us going for thousands of years – and one on which we can now call upon to protect our oldest along with caring for our youngest and most vulnerable.

Article orginally appeared on The Conversation.