Professor John Garry looks at the idea of deliberative democracy in Northern Ireland and asks if the idea of "randomocracy" can enhance the quality of governance by involving citizens in decision making. 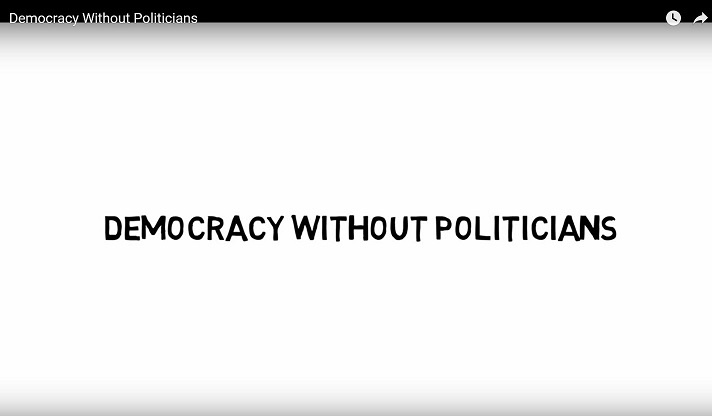 Do we really need politicians in Northern Ireland? We complain about them a lot, but could we do without them?

This short animation by Professor John Garry outlines the potential of using randomly selected citizens as decision makers in Northern Ireland. Could citizens, who deliberate on contentious issues, provide a possible way forward in terms of resolving those issues? What level of support is there among the general public for such an approach to decision making? And what about MLAs? How sceptical are they about this ‘deliberative democracy’ approach to politics?

Click on the image below to see what it’s all about! 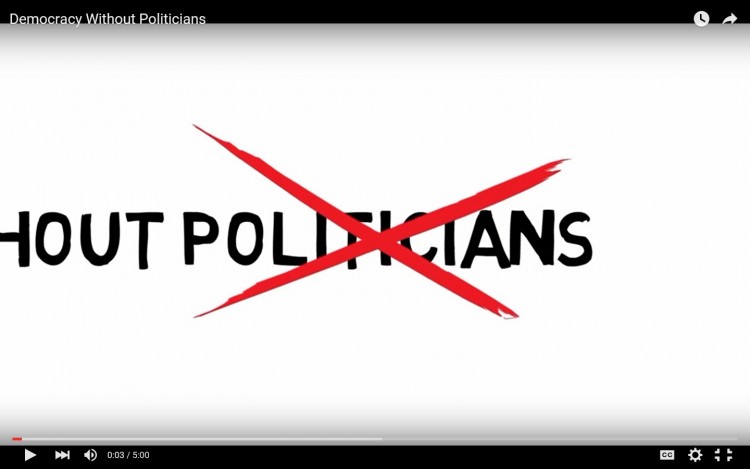 For more information on democracy without politicians, click here

Thank you for this post that I found interesting and worrying.
Worrying because can we say that, in the northern western European countries and also likely in North America, the democracy is in danger? We could say yes or at least that there is a misrepresentation of the citizens by elected assemblies. This is illustrated in your post (62% of citizens in favour of a “citizen’s assembly”). It would be interesting to analyse a bit more the 17% of MLA disapproving the system. I would have expected a smaller proportion maybe 5% or less! This also shows that there is an acknowledged malfunction of the system.
I am personally not a big supporter of the extensive use of referenda as they are unfortunately used too often to sort out individual differences within political parties (See the BREXIT debate). To my opinion they should only be used for deep constitutional changes or amendments.
The citizen’s assembly seems attractive but what how can we recycle our politicians? More seriously I personally believe that countries and any groups or organisations need a strong leadership to function and this can only be achieved by selected individuals.
We should also question who is really leading us and governing the world but this is another debate.
Thank you again for your post and thank you for reading this modest contribution.

Yes, your point regarding the 17% of MLAs is well made. There is indeed some acceptance there that a reform to systematically take in the voice of citizens may have value. In deeper analysis of the data it emerges that there is quite a deal of support from MLAs for this citizen based system but crucially only if it has advisory powers rather than final decision making powers.

Thank you for this contribution and I hope it will initiate more debate on the subject.