Dr Julie Norman looks at the results of the presidential election held this week in the Democratic Republic of the Congo. 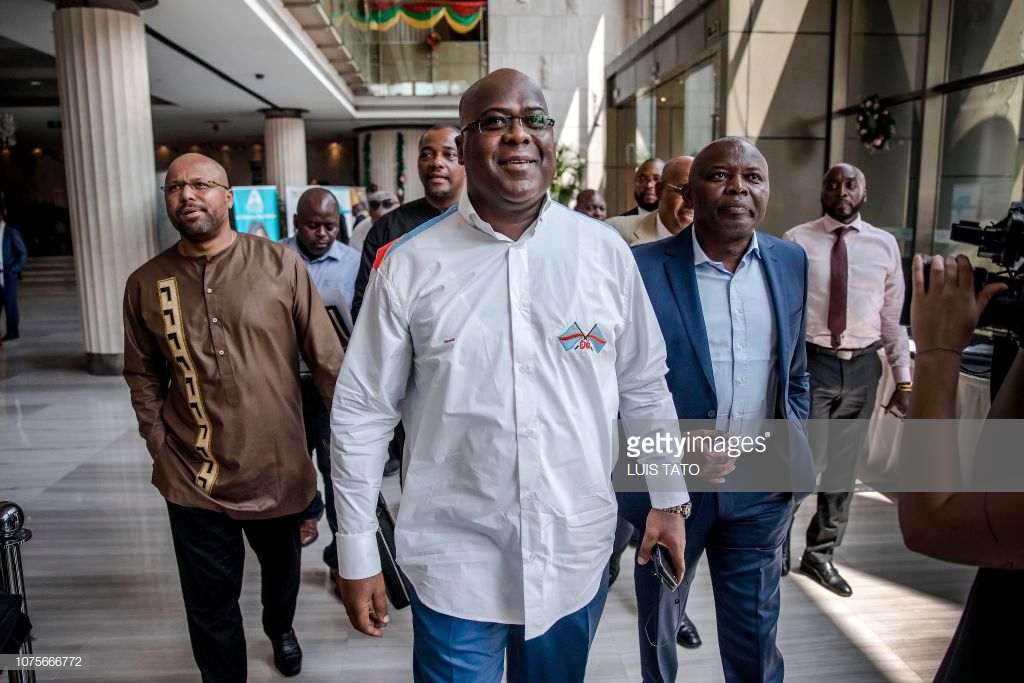 The long-awaited results of the Democratic Republic of the Congo’s presidential election, announced by the state electoral commission early on January 10, will no doubt be challenged. While opposition leader Felix Tshisekedi was declared the victor, another opposition figure, Martin Fayulu, had been consistently polling as the favourite in the DRC.

The main observer missions, CENCO, led by the Catholic Church, and SYMOCEL, a domestic mission, reported widespread irregularities, including missing materials, unsealed ballot boxes, and outright vote tampering. And some diplomats have reported that CENCO’s vote tallies indicate that Fayulu won the election, raising the possibility of a standoff.

While the future trajectory is unclear, one thing is certain: Congolese citizens have voted overwhelmingly for change. It is notable that the expected standoff does not include the ruling party’s candidate, Emmanuel Ramazani Shadary, who was handpicked by the outgoing Joseph Kabila to be his successor.

The featured image appears courtesy of a Creative Commons license.