Dr Gemma Carney examines how the politics of fear - that has become endemic to public debate – is responsible for the surge in disgust towards baby boomers in the Brexit fallout. 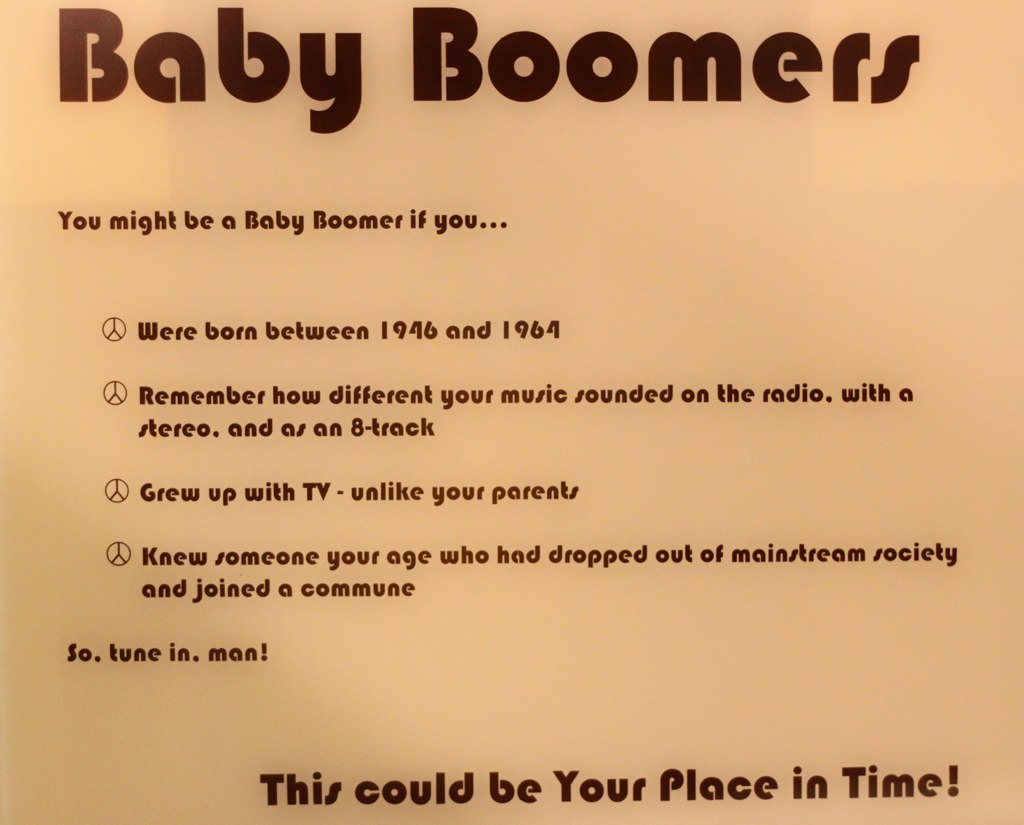 In the divisive and populist public debate that followed the recent ‘Brexit’ referendum in the UK, where majorities in England and Wales – but not Scotland or Northern Ireland – voted to leave the European Union, ‘baby boomers’ were blamed for voting leave. A typical comment on twitter was: ‘Old people drove this. The baby boomer, the most selfish generation of them all. Your death bed legacy is the end of the UK’ (Smitty @desmondfunk posted 11.02pm on 23 June, 2016). This comment was followed by many more, in a similar vein: ‘As they sit in their mortgage free houses with copper-fastened pensions’ (Yvette Shapiro @yvetteshapiro posted 11.07pm on June 23, 2016).

The blaming of the ‘baby boomers’ for many of the problems of inequality and insecurity that have resulted from globalisation and the de-regulation of capital markets is not new. The Reaganomics of the 1980s also fed on the idea that inequality was due to older, selfish generations’ greed, not the persistence of class inequality. Now, under a neoliberal system which positively celebrates inequality, the arguments of the right have reappeared. Gerontologists (yes, much maligned experts) have recorded the slow birth of A New Ageism. When commenting on the response of the UK government to the global economic crisis, leading gerontologist, Alan Walker, makes the case that our ageing population has been used politically as a means to justify austerity and to promote compliance amongst electorates affected by the global economic recession.

Referring to the UK coalition government (2010-2015), Walker offers numerous examples of how older people, and baby boomers in particular, have become fair game in the politics of fear. Under the headline ‘We simply cannot afford to pay for our old age’, The Telegraph in 2012 referred to the ‘burgeoning costs of an ageing population’ as ‘a much bigger problem’ than the structural deficit’.

Walker refers to this trend, led by the Conservative right (such as David Willits, author of The Pinch: how the baby boomers have stolen their children’s future and why they should give it back) as ‘The New Ageism’. Indeed, Farage’s ‘We Want Our Country Back!’ (from immigrants/the EU) echoes Willits’ grasping claims of middle England.

Of course, unlike immigrants, baby boomers have the vote and they use it. In the hysteria that followed the vote, some media outlets suggested that boomers are too politically active. Reports of intergenerational discord with headlines like ‘Millennials Fury Over Baby Boomers Vote for Brexit’ prevail.

Fear is the big winner in the Brexit debate, and a culture of blame is as important in dealing with the aftermath as it was in the campaign. Similar sentiments of fear and distrust motivated the murder of Jo Cox, and the surge in hate crime in England. Research has shown that we are more likely to vote as we get older and more likely to protest when we are young. The message to millennials is clear – in a democratic system you need to vote. It is what the whole experiment in direct democracy was all about.