Joseph Ireland calls for the upset caused by the pandemic and the subsequent lockdowns to be taken into consideration for some PhD students. 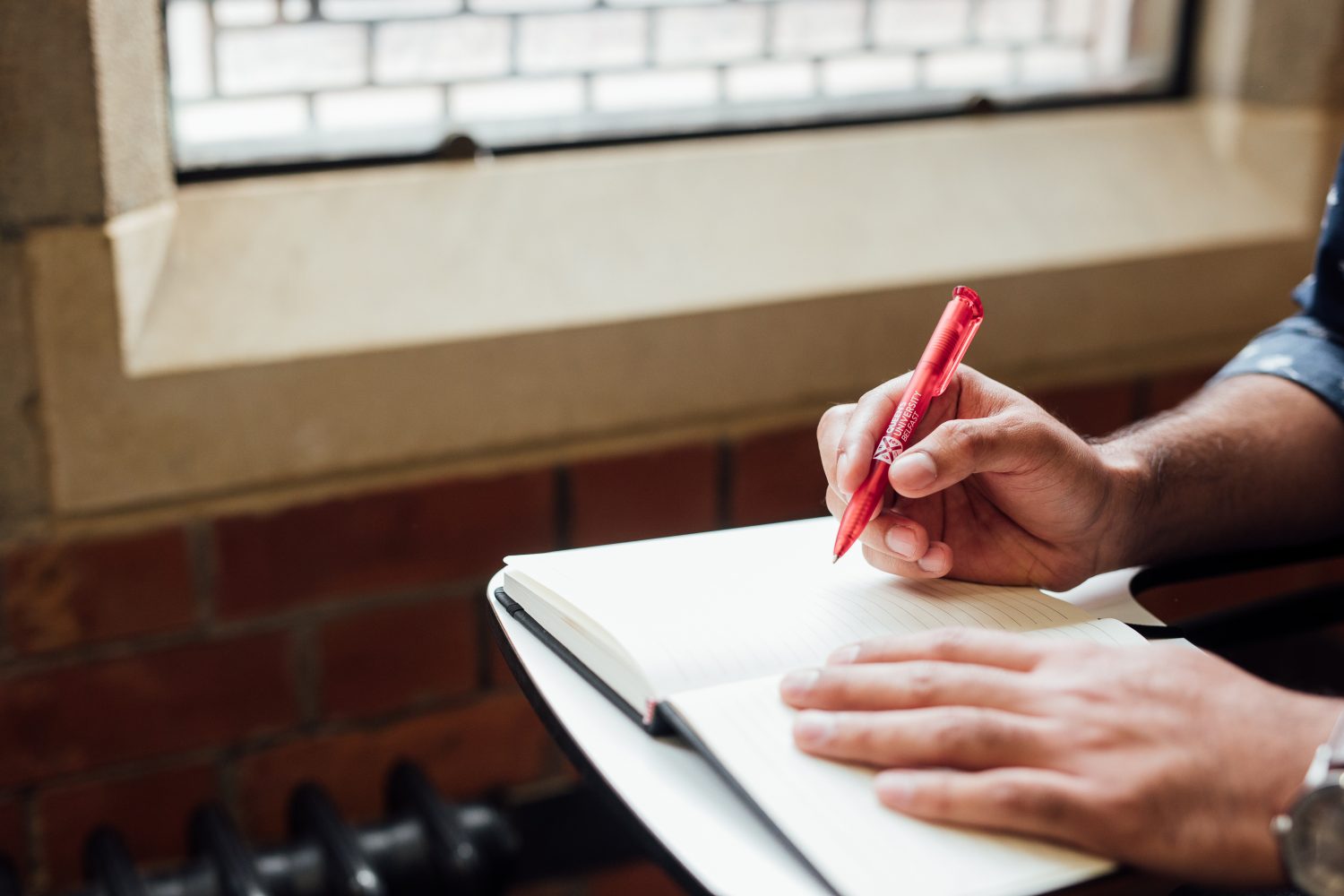 When Marie Curie fearlessly set out to investigate radioactivity, she never dreamt that her career in pioneering research would evolve to understand how to split an atom, discover the elements polonium and radium, conduct the first studies into the treatment of neoplasms and develop mobile radiography units to provide x-rays in field hospitals during WW1;  let alone winning the Nobel Prize twice in two scientific fields. In her own words,

“Nothing in life is to be feared; it is only to be understood”.

Marie Curie literally gave her life to the scientific advancement of research in radiological work, dying from exposure to radiation. Similarly, when Alan Turing went to Bletchley Park during WW2, little did he know his contributions to research into German naval cryptanalysis would lead to what has often been deemed the first computer, an electromechanical machine, which could decipher the German Enigma machine. Historians estimate the research conducted shortened the war by 2-4 years. The Turing Award or Nobel Prize of Computing is named in his honor.

These two miraculously gifted human beings dedicated their lives in the pursuit of research, a timeless journey into the unknown realms of passion and curiosity. As Einstein termed it,

“If we knew what it was we were doing, it would not be called research would it?”.

PhD research students across the UK not in their final year are currently campaigning the funding body UKRI to provide blanket extensions as a result of lost time due to Covid-19. In a UKRI survey conducted in June 2020, it was estimated that 77% of non-final year students required extensions of an average of 5.1 months. Despite this, under UKRI’s Phase 2 approach released in December 2020, ‘time lost due to Covid-19’ is not a circumstance for a funded extension. Students are now begging UKRI to review this decision in light of the third national lockdown.

I ask both Stormont and Westminster to please provide UKRI with the additional funding needed for all PhD students to complete their research. Katalin Kariko spent 40 years attempting to harness the power of mRNA to fight disease; research that was too far-fetched for government grants, corporate funding and even support from her own colleagues. She could not have foretold that her research would lead to the co-discovery of a Covid-19 vaccine with Drew Weissman and open the door for a new generation of medicines.

Not every PhD student will go on to change the world, but they should at least be given the time to find out. As Alan Turing famously once said,

“Sometimes it’s the people no one imagines anything of who do the things that no one can imagine”.