The food industry must unite to face terrorism threat

Professor Chris Elliott calls for a more unified approach of sharing information and best practices across the whole food industry in order to combat food terrorism. 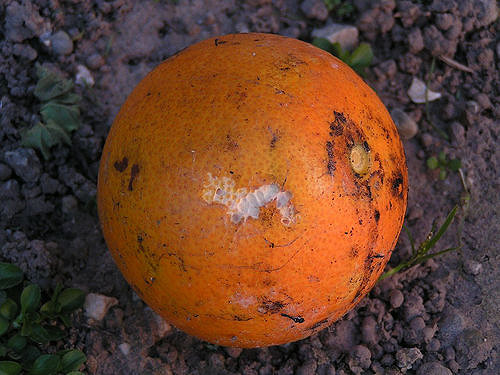 The terrible terrorist events in Manchester and London brought the dark topic of food terrorism into my mind. As opposed to food fraud, these are acts where the perpetrator(s) want to make as many people as possible aware that food has been tainted.

Contamination of food systems that affect large numbers of people is rare due to the difficulties of adding chemicals or microbiological agents to large quantities of foods. This is reassuring to some degree, but the ‘fear factor’ is often large. Often chemicals are used as the weapon.

One of the first recorded events occurred in 1978 when the Arab Revolutionary Army injected oranges grown in Israel with mercury. Four Dutch children complained about the taste of their fruit, and though a nationwide search found only 25 oranges that had been tampered with, the incident proved costly for Israel – exports of oranges plummeted.

Often food terrorism is perpetrated by disgruntled employees. In the US in 2003 an angry employee in a meat facility mixed insecticide into minced beef. As a result, more than 100 people became ill. In Japan in 2014, a disgruntled employee of a frozen food company added malathion, an agricultural pesticide, to a wide range of food products over a three-week period. This resulted in more than 2,800 reported cases of food poisoning and the recall of over six million products. The impact on the company was enormous, with falls in income of over £15m.

And more recently in the UK, a case of suspected food terrorism is currently under investigation after metal pins turned up in some food products.

Have no doubt, terrorists can gain access to not only dangerous substances but also to IT experts. So an attack could happen anywhere and at multiple points of vulnerability across supply chains. While many UK food companies quite rightly are now developing food defence policies, is this enough?

I wonder if it is appropriate to think of a more unified approach of sharing of information and best practices across all sectors of the food industry.

I now suggest that the food industry needs to come together to prevent potentially catastrophic events from occurring via the food system.

Article first appeared in The Grocer.