GCC crisis: How to resolve the diplomatic rift

Professor Beverly Milton-Edwards looks at the widening rift between Qatar and the rest of the Middle East. 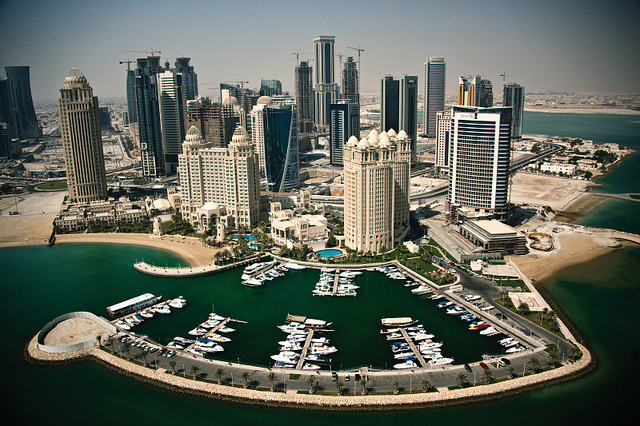 On Monday 5 June, Saudi Arabia, the United Arab Emirates (UAE), Bahrain, and Egypt cut ties with the Gulf state of Qatar, claiming Doha’s regional policies were fueling extremism and terrorism. Within days, other states severed or downgraded ties and the rift appeared to be widening.

A week earlier, Gulf media—including social media—had erupted amid reports that Qatari Emir, Tamim bin Hamad al-Thani, made critical remarks against America in a speech, as well as offered support for Iran and backing to Hamas and the Muslim Brotherhood. Qatari officials denied the reports and countered that state media had been hacked. As that crisis quickly turned into a rift with Qatar’s Gulf and Arab neighbors, the need for serious mediation to head off further trouble became obvious.

The Gulf Cooperation Council (GCC), like other regional organizations, has seen its share of splits and disagreements. Past differences have blown up over border demarcation, energy exploitation, and foreign policy approaches.  The present crisis, however, is by far the worst and most threatening in terms of politics, security and economy. In 2014, a diplomatic rift broke out between Saudi Arabia, the UAE, and Bahrain on one side, and Qatar on the other. Like the current dispute, that too centered on allegations about Qatari foreign policy, with a GCC statement charging that Qatar failed to “implement a November 2013 agreement not to back anyone threatening the security and stability of the GCC whether as groups or individuals—via direct security work or through political influence, and not to support hostile media.” In the spring of 2014, the three GCC states ordered their ambassadors out of Doha.