German election – what does it mean for the EU and the UK withdrawal process?

The much-anticipated results of the German elections elicited speculation on their potential effects on the EU negotiations of the UK’s withdrawal from the EU says Professor Dagmar Schiek. 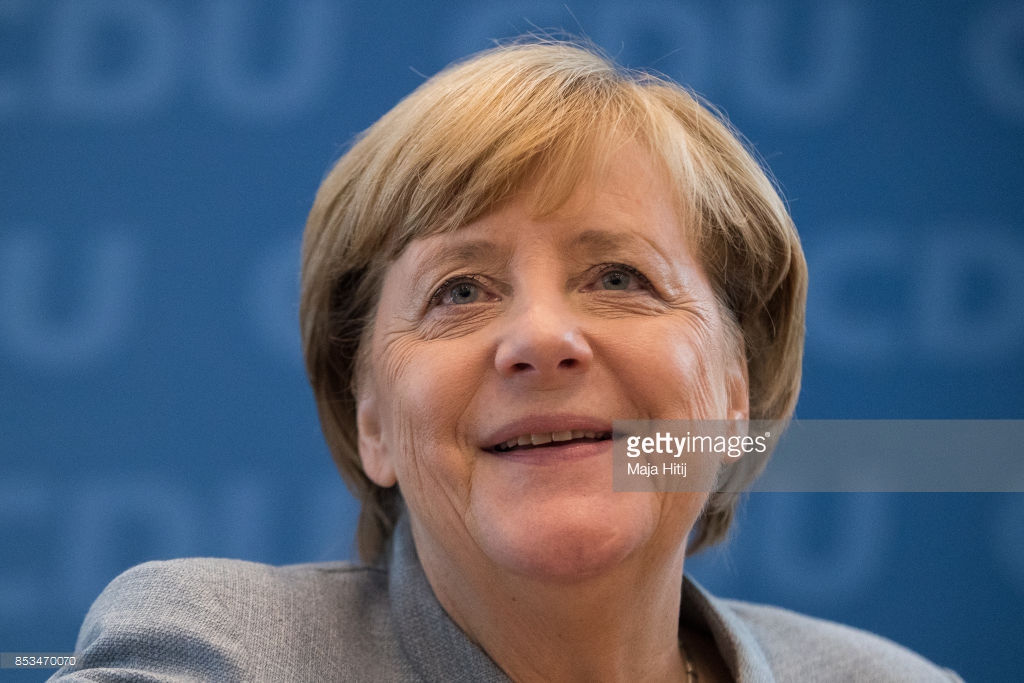 The much-anticipated results of the German elections also elicited speculation on their potential effects on the EU negotiations of the UK’s withdrawal from the European Union. This morning we know that Angela Merkel’s party, the Christian Democratic Union (CDU) is still the largest party in the Bundestag – on the basis of its weakest result in any federal election since 1954 (26.8%, together with its sister party, the CSU, this rises to 33 %).

For the SPD, Martin Schulz (party leader) and Thomas Oppermann (chairman of parliamentary faction) immediately declared that it would be inappropriate to allow AfD to lead the parliamentary opposition from the far right. Accordingly, the SPD is no longer available for a “Grand Coalition”. Thus, the most likely coalition for government is a cooperation between the CDU/CSU, the FDP, the Bündnis 90/Die Grünen. These parties embrace a more liberalist version of EU economic integration than the parties of the “Grand Coalition” taken together. The FDP will focus on protecting entrepreneurial freedom, with less attention to social rights, embracing a form of EU integration pursued by the pro-EU forces in the UK as well. It will also pursue an agenda of civic liberties, such as data protection, equal rights irrespective of sexuality, and freedom of opinion. The Green Party will predominantly pursue ecological issues. Both party leaders, Cem Özdemir (born to Turkish immigrant parents) as well as Katrin Göhring Eckard (of Buendnis 90 with a strong civil rights tradition), credibly vouch to keep Germany as a country welcoming refugees and EU free movers, as well as combating racism, antisemitism and anti-Islamic tendencies.

However, within this future coalition there is less voice for those addressing the fears of social exclusion harboured by a population affected by an ongoing economic crisis, slow growth of wages, and loss of real income for a period of about 10 years now. Not addressing these fears means preparing a hot-bed for xenophobia and racism. This danger is acerbated by the potential reactions of the CDU/CSU to the success of the AfD. Even before the final results were out, Joachim Herrman from the CSU declared that now is the time to ensure, once again, that there is no space in German politics to the right of the CSU. This again means a more critical position of the CSU towards migration from beyond the EU into Germany.

As regards the future position of Germany in the European Union, it is worth noting that the Bundestag now has two anti-EU parties –  the Linke and the AfD, elected by more than 20 % of the voters. This is a high percentage for anti-EU parties by German standards. The Linke opposes EU integration because it rejects it as a capitalist project, in particular challenging the state aid regime, the priority of economic freedoms over workers’ rights and in parts also the EU’s position to Russia. The AfD is critical of the EU project on the grounds that it impacts on a nationalist agenda – though it’s Jörg Meuthen declared on election night that the party supports the EU, but endeavours to transform it to a Europe of “Vaterländer” (father lands).

Ironically, the AfD will rely on the law of the EU very soon to pursue their own agenda: Meuthen has already announced a parliamentary investigation committee to reveal the “Rechtsbrüche” (violations of legal obligation) by Angela Merkel in 12 years as head of government. This mirrors the strategy of the NSDAP in the Weimar republic before it attained a majority in parliament. The AfD may cite the obligations under the Schengen agreement when challenging Merkel’s response to the refugee crisis in 2015, and will stress that the endorsement of the EU policies addressing the eurozone crisis clashes with the legal framework of the Eurozone. In this regard the AfD will return to its roots as an anti-Euro party, in which capacity its MEP, van Storch, was among those challenging the EU’s “OMT programme”, as discussed elsewhere. Merkel may take recourse to the social-democratic legal theory by Gustav Radbruch, under which following a legal rule that violates higher ethical principle is not in keeping with the true rule of law.

On a more fundamental level, the German election epitomises a major political move of the largest EU member state. In the 2013 election, more than 50 % of the electorate voted for parties left of the FDP and CDU, while in 2017 more than 50 % of the electorate voted for parties to the right of the SPD (i.e. FDP, CDU, CSU and AfD). This will also mean a change in the position of the EU Council that may hamper the EU’s response to EU citizens’ fears of EU integration.

Those fears, which are shared beyond the UK, are based on the perceived loss of socio-economic opportunity, particularly by those who do not actively use the EU freedoms of movement. Such fears could be addressed by a credible social dimension to European integration, which responds to challenges by its economic integration programme for those at the weaker end of society. As regards the approach to free movement of persons, the voice of Martin Schulz may be missed: he used to stress that a European Union where capital, but not labour, are free to move lacks a credible social face.

The Christian Democrats, as well as their Bavarian partners (CSU) do support the indivisibility of the Internal Market. However, they tend to draw a line in relation to equal treatment in relation to tax funded social benefits, and were open to Cameron’s demands in this regard. The FDP as a party of economic liberty has little record in supporting an EU level dimension of effective social policy, and this is also not the explicit strength of Bündnis 90/die Grünen. The new Germany thus risks contributing to the perception of the EU as an elitist project, whose economic integration agenda endangers the livelihood of its poorer citizens. This will not only fuel the emerging anti-EU sentiment in Germany, but also endanger a credible response by the EU to the more widely shared roots of “Brexit”.