Following yesterday's High Court ruling on the UK and Article 50, Professor Dagmar Schiek takes a look at the legal complexities behind the ruling and the reasons for the decision. 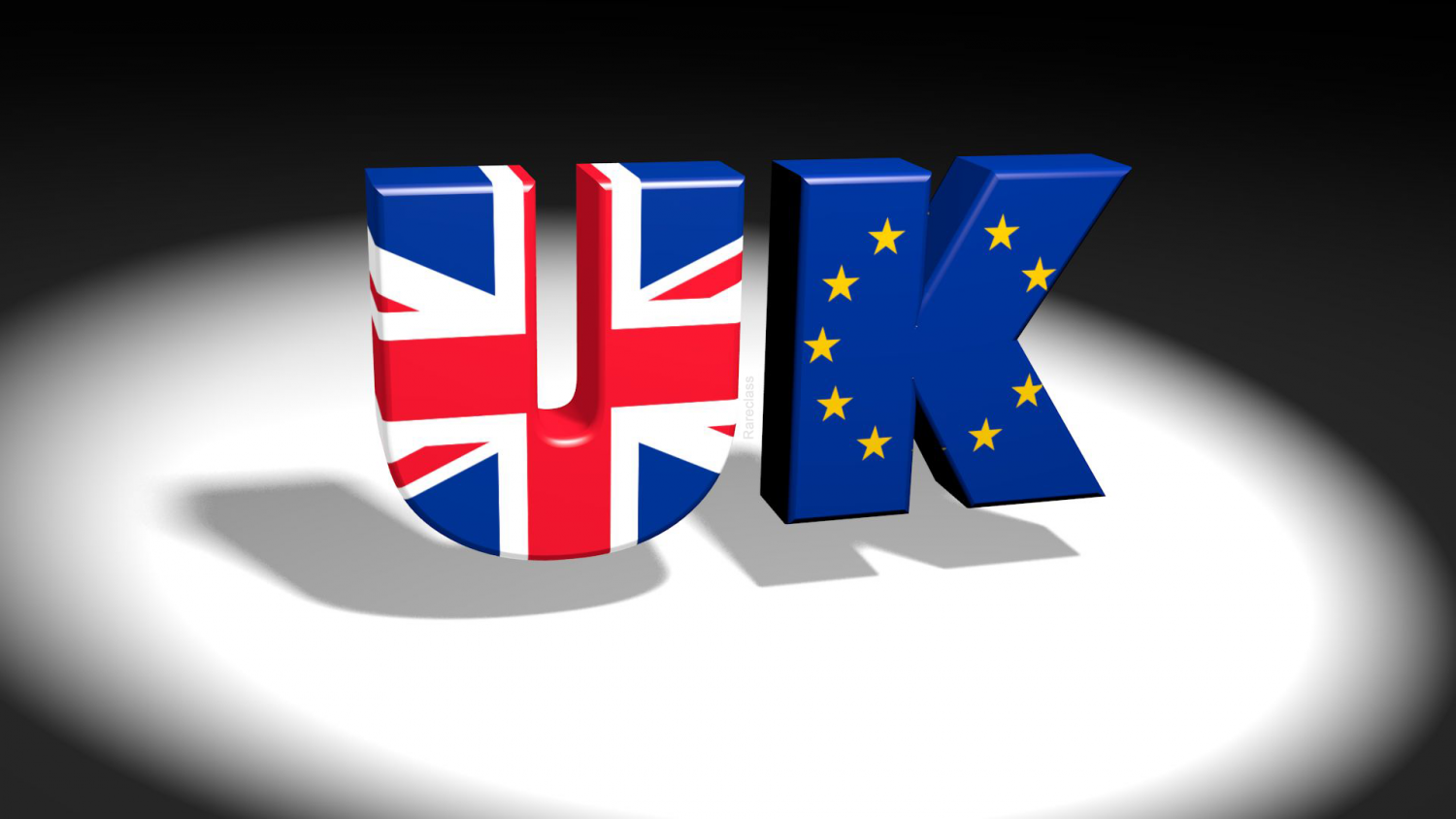 Yesterday the High Court in London ruled that the UK government cannot notify the EU of the UK’s intention to withdraw without a parliamentary vote. As a reaction, the pound gained against other major currencies. But does the ruling really mean that “BREXIT” “still might not happen”? This all depends on political factors as well as on legal ones. The latter are invariably complex, and are the focus of this article.

Most readers will be aware of Article 50 TEU by now, that provision which, from 2009, determines how a Member State can withdraw from the EU. First of all, the process is determined by the national constitutional requirements (Article 50 (1) TEU). It starts with a notification of the intention to withdraw, addressed to the European Council (Article 50 (2) TEU, withdrawal notice). Subsequently, the EU negotiates a withdrawal agreement with the Member State “taking account of the framework for its future relationship with the Union”. The membership ends either when the withdrawal agreement is concluded or after two years, except if the Council and the withdrawing Member State agree to prolong the two year period.

The parties before the court, including the UK government, assumed that the withdrawal notice cannot be revoked unilaterally. Thus, the withdrawal notice would lead automatically to the end of the UK’s EU membership. Nevertheless the Secretary of State sought to rely on the Crown’s prerogative to conclude international treaties for the government’s refusal to obtain parliamentary consent before issuing the withdrawal notice. As the High Court relates in paragraphs 32-34 of its ruling, this royal prerogative rests on the assumption that “making and unmaking treaties (…) does not and cannot change domestic law”. From there, the High Court proceeded to assess the character of EU law, acknowledging that the Treaties, as well as EU legislation, create directly effective rights for citizens. In other words, the High Court confirms the EU perspective: EU law differs from other International Law in such ways that the royal prerogative in concluding and withdrawing from international Treaties does not apply to EU Treaties.

The High Court further argues that it is not EU law, but instead the European Communities Act which conveys this direct effect into UK law, confirming case law by the House of Lords (now Supreme Court). This may seem a long-winded argument, but it is logical from the UK perspective: the UK is a “dualist” country, which means that any international Treaty only acquires effect in national law through incorporation into national legislation. Because the specific character of EU law was already well established when the UK became a member of the EEC, accession required legislation: the European Communities Act dates from 1972, i.e. from before the UK became a Member State of the European Economic Community. Because it is national legislation, passed by the Parliament, which creates direct effect, withdrawing from the Treaty would not be sufficient to erase these rights from the statute book. As the Prime Minister has been stressing for some time, withdrawal from the EU would only become effective once the European Communities Act is repealed.

The High Court ruling, very wisely, recognises that there are limits for the UK to maintain rights derived from EU membership through national legislation. Sure, the UK could decide that some EU laws will continue applying within its borders. Maintaining the Working Time Directive or Environmental Standards would constitute suitable examples. However, granting UK citizens some of the rights they presently hold as EU citizens is not within the remit of national law. Firstly, these are the rights granted against other EU Member States, such as the right to move freely, or to participate in social and other benefits abroad. Secondly, citizens would lose their rights to participate in the elections to the European Parliament and the right to seek a reference to the European Court of Justice. This is the reason why the withdrawal from the EU would change rights in the UK – and any change effected on the national law would have to be approved by Parliament.

Would the government be allowed to “un-trigger” Article 50 TEU?

Article 50 TEU does not explicitly state anything about this. However, it does say that – bar any agreement to the contrary – the Article 50 process leads to withdrawal, and the Member State that leaves can rejoin via Article 49. Nevertheless, some argue that the UK can declare any time that they have changed their mind. This interpretation, however, is open to doubt: a unilateral withdrawing from the withdrawal notification seems to go against the gist of the provision which is to make withdrawal contingent upon agreement.

This would also reflect the spirit of the oft-quoted Vienna Convention on the Law of Treaties of 1969: under its Article 54, withdrawal from an International Treaty follows the procedures foreseen in that Treaty or by consent of the parties. The provision stating that a withdrawal notice can be rescinded only applies if a treaty does not foresee withdrawal. It does therefore not apply to the UK’s withdrawal from the EU (not in the least because not all EU Member States are signatories of the Vienna convention). Thus, there is much doubt among EU lawyers that this would be a correct interpretation.

Apparently, the government is going to appeal the decision. Will the Supreme Court have to refer the case to the European Court of Justice (ECJ)? This would be necessary if the decision depended on a specific interpretation of Article 50 TEU. As long as the claimant and defendant agree on that interpretation, they will hardly apply for a reference. Some commentators suggest that the Supreme Court might refer the case on its own motion. In this case the UK’s highest judges would be bound by the ruling of the EU’s highest court. Such a turn of events might constitute a part-victory for those litigating: the longer the process of deciding about withdrawal, the less likely the withdrawal becomes.

Mainly, the “if and when” of withdrawal will have to be decided in the political process, and here the High Court judgment may have some interesting implications. But that is the subject of a whole other blog piece!