Sarah-Jane Coyle looks at the new theatre dramatisation of the Vardy v Rooney case which is attracting sell out audiences to London’s West End. 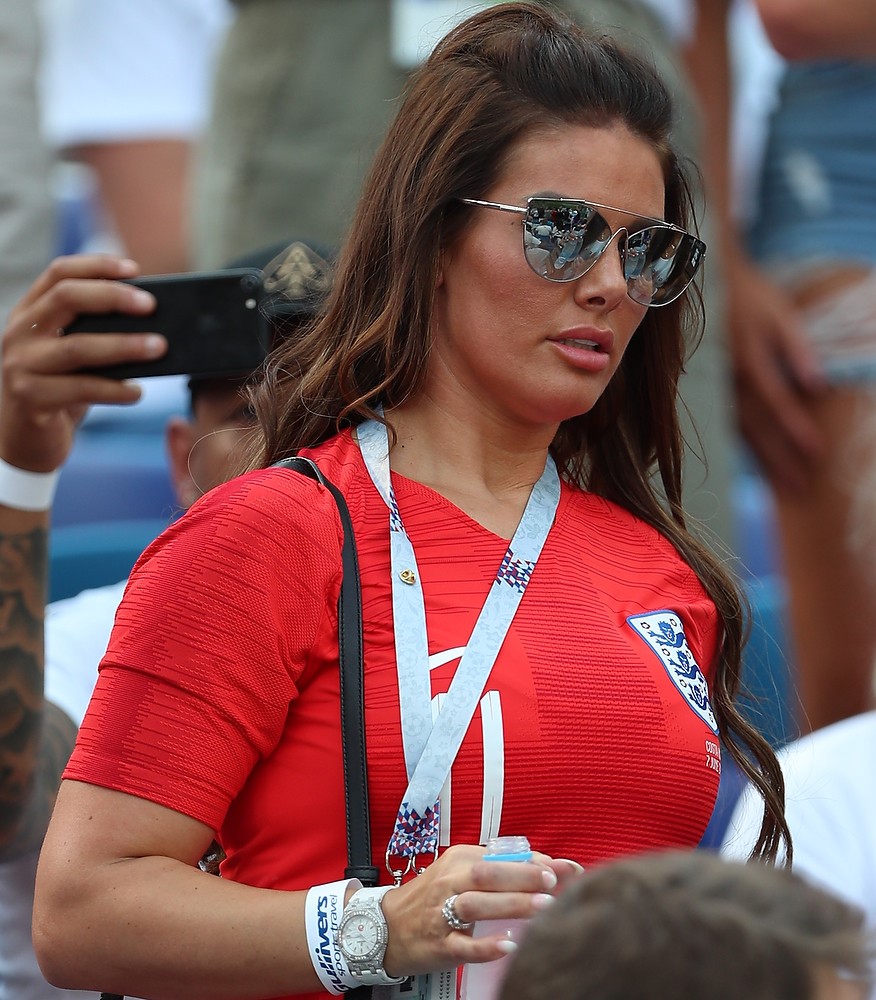 In May 2022, a two-week libel trial at the high court in London dominated the front pages of the UK’s tabloid press. The case represented the culmination in a long-running saga that had held the public imagination for three years: the Wagatha Christie affair.

Colleen Rooney, whose husband Wayne Rooney is England’s leading goalscorer, was suing Rebekah Vardy, the wife of another prominent England footballer. Vardy sued Rooney for libel in 2020 after Rooney accused Vardy of leaking personal stories from her private Instagram account to The Sun newspaper. Rooney’s accusation had been made on Twitter in 2019 following the sting operation she conducted to catch Vardy in the act, earning her the title “Wagatha Christie”.

As you’d expect, breathless newspaper accounts of proceedings were accompanied by a whirlwind of public speculation on social media. Now, a theatre dramatisation of the case, Vardy v Rooney: The Wagatha Christie Trial, is attracting sell out audiences to London’s West End.

The Agatha Christie connection doesn’t end there, however. Online punsters have already branded the affair “The Scousetrap”, a portmanteau of Rooney’s Liverpool roots and Christie’s The Mousetrap. The producer of the Wagatha play, Eleanor Lloyd, was also behind the revival of Christie’s Witness for the Prosecution, which has been running at London’s County Hall since 2017.