Not long before the end of his life, renowned gerontologist Peter Townsend published an article calling for the adoption of human rights for the protection of vulnerable older people, a call that seems particularly prescient to the current pandemic says Gemma Carney and Paul Nash from the University of Southern California. 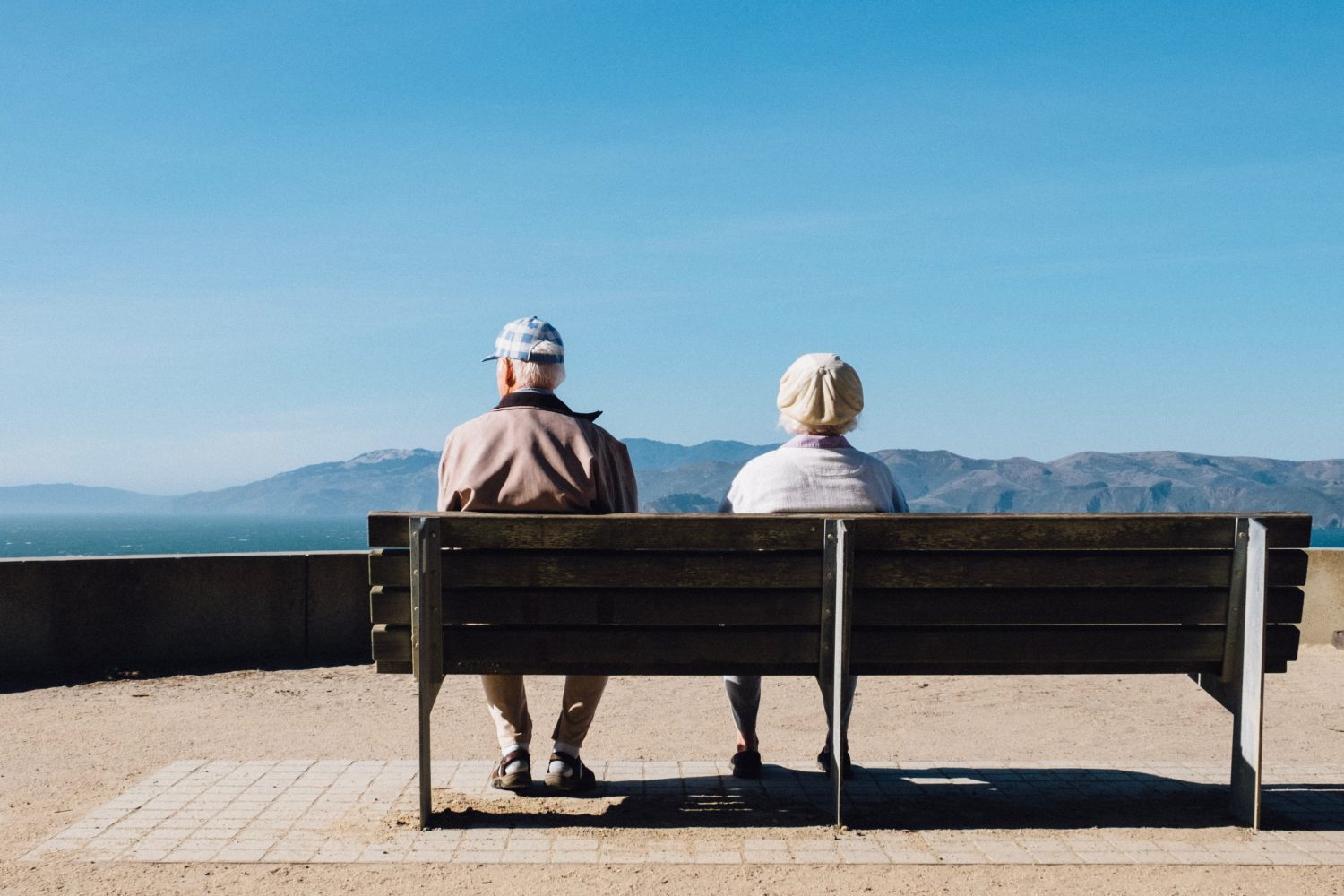 At its most basic level, age discrimination is the practice of failing to care for a vulnerable older person. The fact that half of all excess deaths in England and Wales in 2020 were in care homes suggests that our elders were not protected from COVID-19 during the early stages of the pandemic. In the UK government’s ill-fated scramble to establish test and trace, policy makers simply forgot about older people in care homes. Similar blind-sightedness in Canada, Sweden and the Republic of Ireland means that the majority of fatalities from the virus in those countries were older people living in care homes.

In some countries, the oldest of the old were literally overlooked. Press reports of military personnel finding dead bodies in a Spanish care home and of ‘rotten food and soiled nappies’ on residents of care homes in Canada sensationalised the tragedy to the point where you could be forgiven for feeling overwhelmed. Yet, it must be addressed. If we choose to accept what has happened, we are guilty of ignoring Hannah Arendt’s warning that the ‘banality of evil’ lurks in the human condition. We are all capable of doing dreadful things. The time has come to ask why so many older people died during the pandemic. Specifically, we need to identify the role of age discrimination in explaining death tolls during the pandemic.

Ageism, care homes and the pandemic

We argue that the care home residents who died during the pandemic were experiencing age discrimination. This form of discrimination, where a person is viewed as not worthy of protection is a basic violation of human rights (Townsend, 2006). The sad truth is that gerontologists like us were not surprised when policy makers, who, under extreme pressure to make good on a situation for which they were ill-prepared, simply forgot about the hidden population of institutionalised older people.

Hindsight reveals a simple truth. Somebody within the system made the decision that hospital beds would be needed for COVID-19 patients. Older people who were too frail to go home were moved, with haste, to care homes. At the time, there were few COVID-19 tests available and so older people and their carers, many of whom are poorly paid workers on zero hours’ contracts, were infected. Thousands of people died. A House of Commons report has since concluded that the UK Government adopted a ‘slow, inconsistent and, at times, negligent approach to giving the [social care] sector the support it needed during the pandemic. This is illustrated by the decision to discharge 25,000 patients from hospitals into care homes without making sure all were first tested for COVID-19’.

From the earliest days of the pandemic, gerontologists (researchers of ageing) highlighted the links between ageism and healthcare outcomes. As early as 20 March 2020, the British Society of Gerontology issued a statement urging caution in using chronological age to determine policy, and listed testing as the most important tool in protecting older people in care homes from COVID-19, but also from loneliness and other illnesses, as testing would allow visits from families and friends to resume. The statement was followed by ageing issues blog posts by renowned gerontologists such as Professor Chris Phillipson as early as 8 April noting that ‘herding vulnerable people into 100/200 bed homes has and is proving a disaster’ again. Phillipson cited experience from previous flu epidemics and from the 2003 heatwave in Europe which killed many older residents of care homes.

This time, the UK’s two-tier system of the National Health Service (NHS) versus the ‘archipelago’ of privately run and loosely regulated care homes which is referred to as ‘social care’ is at fault. Why are these two systems separate? The NHS is universally revered and, despite underfunding, still leads the world in terms of research and health outcomes. Social care, on the other hand, has been a failure and political football for years. Ageism is what separates these two spheres. Simply put, by positioning care for older people in a separate, poorly funded and privately run care system, we are placing more value on the life of a 40-year-old than an 80-year-old.

How do we address age discrimination in health and social care?

Start at the beginning. The trick is to begin to see how your casual ageism towards a colleague who is ‘over the hill’ ultimately leads to a greater number of older people dying in a pandemic. There is a pathway between attitudes and actions. We all hold attitudes towards older people, which are acquired from a very young age. As pointed out in Bill Bytheway’s Ageism, you only have to look at birthday cards with greetings such as ‘Good God, you’re 40!’ to see how pervasive negative views of ageing are. These views are internalised by all of us, stereotypes are used and it becomes the norm to laugh at anyone who is ‘doddery’ or ‘past it’. As you get older you move into that category and a common way to deal with derision is to join in the laughter. In this way, negative attitudes towards older people are not only widely accepted, they are internalised. In the end, many of us seek to distance ourselves from older people, or from our own ageing with the use of Botox, hair dye and vigorous anti-ageing regimes. This leaves our frailest older people, those most vulnerable to death in a global pandemic, distant from the mainstream, off the main policy agenda. In a word, forgotten.

Townsend would be horrified to see how, in a global pandemic, we have failed to protect our most vulnerable citizens. Surely this is enough to motivate us to campaign for the human rights of older people?

Paul Nash is a chartered psychologist and Associate Professor in the Leonard Davis School of Gerontology at the University of Southern California.

The latest update from ARK, containing older people’s letters to the editor about COVID-19 can be accessed here.

Critical Questions for Ageing Societies by Gemma Carney and Paul Nash is available to order on the Policy Press website here.