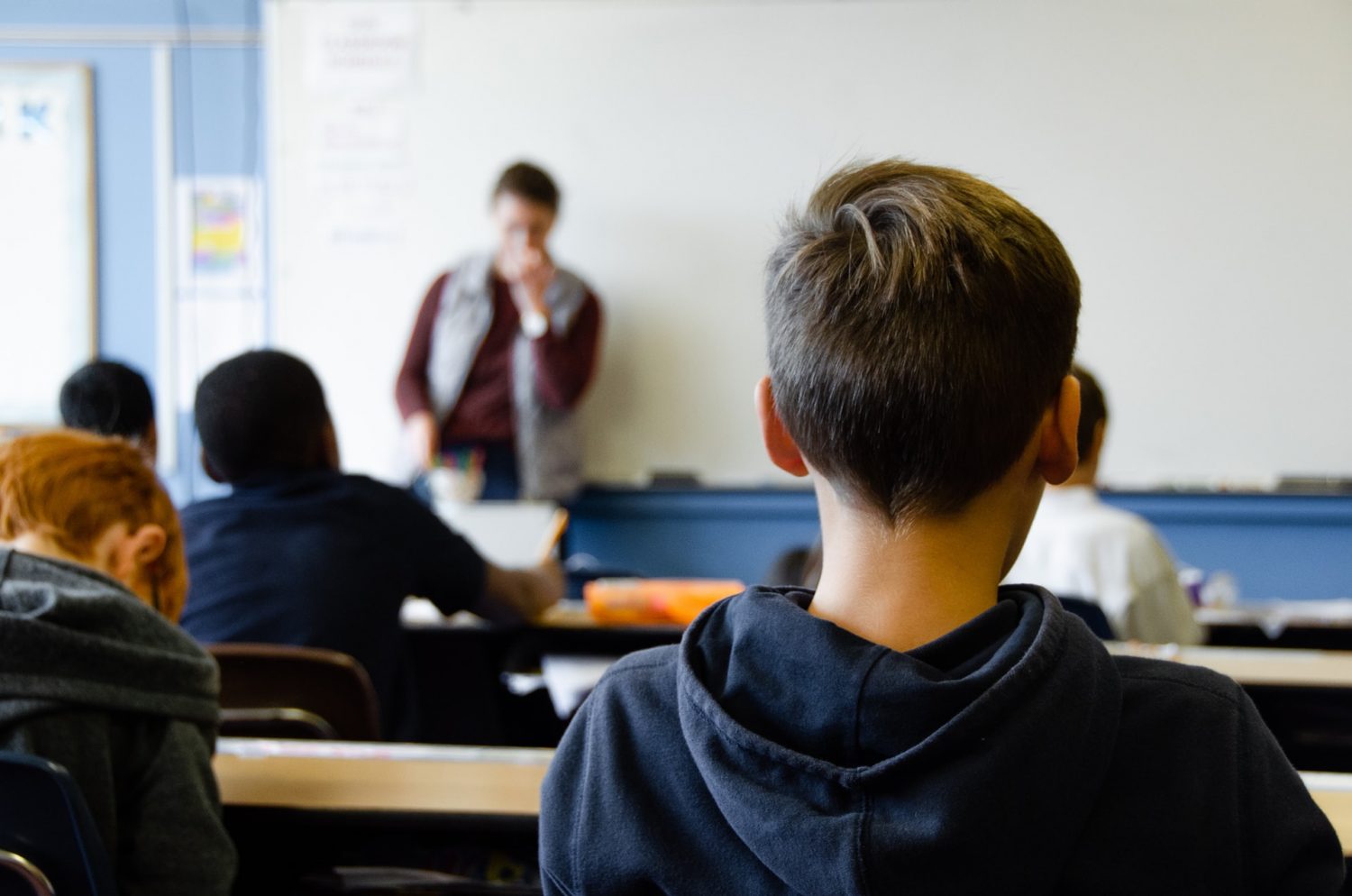 The main premise of integrated education is to educate both Catholic and Protestant children together in one school, wearing the same uniform. The integrated ethos of these schools means that children of all abilities learn together which generates respect and tolerance amongst children from a variety of backgrounds. Contact theory provides the basis for which integrated schools are formed because evidence has found that the more contact children have with members of the opposite community, the more likely they are to have respect and understanding for diversity. As a result, sectarian divisions are reduced meaning better community relations can be formed and sustained. With this, the overarching goal is to create a shared and equal society. Sounds achievable, right?

In 1921, Northern Ireland’s first Education Minister Lord Londonderry, wanted an education system that would “create one national identity” by educating all children together. As evident through the past one hundred years, this was not the case. The influence of both Protestant and Catholic churches, of which both envisioned their own education systems for their own communities, won the argument of the day. The religious influence transferred into political influence and so a segregated education system has stood the test of time. During ‘The Troubles’ in Northern Ireland, in 1981 the first integrated school was set up by parents (not politicians) who believed that children should be educated side by side regardless of background or identity. Since the formation of Lagan College, a further 67 schools in both primary and secondary education have opened helping to develop the integrated education sector, accommodating almost 25,000 pupils in 2021, equating to 7% of children in Northern Ireland.

The ‘1989 Education Reform (NI) Order’ enabled a school to transform to integrated status provided a simple majority of parents voted in favour of it and if the school could provide roughly equal numbers of both Protestant and Catholic children. This order also placed a statutory duty on the Department of Education to ‘encourage and facilitate the development of integrated education.’ Furthermore, the 1998 Belfast Agreement had one simple line of creating a tolerant society through “initiatives to facilitate and encourage integrated education.” With only 7% of children being educated in integrated schools, it is questionable the extent to which this has been achieved.

The reasons for this overwhelming support could not be more simple. Parents see the benefit of their child attending an integrated school as it teaches respect and tolerance for people from different backgrounds, something which is integral for a society in a peace process. They also see the financial savings that integrated education could bring. An Ulster University study found in 2016 that the cost of a segregated education system is estimated to be ‘£16.5-£95 million’.

The party which has taken most action on their manifesto pledges is the Alliance party. The party has clearly sought to take action on integrated education by introducing the key legislation and by introducing consultations on ending the exemption of teachers from Fair Employment legislation in Northern Ireland. The UUP also introduced a motion on this earlier in 2021 and many in the party have voiced significant support for integrated education. Not much in the way of policy action can be said of the remaining three parties as it does not seem to be a policy priority for them as demonstrated by their numerous party manifestos.

The attitudes to the current ‘Integrated Education Bill’ are largely mixed and differences in political will are clear to see. With the exception of the DUP, all parties voted for the bill to pass its second reading, but many expressed concern and have stated their intention to significantly amend the bill at committee stage. Only time will tell if the support was a one-off or a substantial change in policy support for integrated education.

So where do we go from here? Not by any stretch of the imagination does integrated education hang in the balance. The integrated sector has developed significantly over the years with very limited political support. The hard work and belief of parents and outside organisations, such as the Integrated Education Fund and the Northern Ireland Council for Integrated Education, that it can work has sustained integrated education for the past forty years, a welcome and notable achievement. What is needed now to advance and progress integrated education substantially, is the political will and the relevant legislation to pass all stages of Stormont’s legislative process.

However, with anything political, sincerity vs. strategy plays a key role. It would not be unreasonable to suggest that parties who change policy at a crucial election times are hoping that it will increase their vote share and seat numbers. With the SDLP in 2016, at a time when they were losing voters to other parties, changed their stance on integrated education from neutrality to support for the policy. The fact that it has not been mentioned in subsequent policy manifestos questions their commitment to this policy. Parties voting in favour of the integrated education bill may have done so given that the summer holidays were approaching, giving them time to process what amendments they could make to the bill at committee stage in the Autumn. Voting against the bill at second reading, therefore not giving it a chance to be considered, may have been used by Alliance at the next election against the other parties. At a time when Alliance has overtaken some parties in recent polls and surveys showing overwhelming support for integrated education, this would not have looked good for some parties. Alliance’s and UUP’s significant commitment to integrated education is one of sincerity given their consistent support for it across a number of party manifestos and party actions.

Strategy works for the short term, sincerity provides long-term political support. The latter is what is needed for integrated education policy in Northern Ireland to progress and become the dominant education system in our region.

The featured image has been used courtesy of a Creative Commons license.  Photo by Taylor Wilcox on Unsplash.

Jessica Johnston is a QUB postgraduate student studying an MSc in International Public Policy. Her dissertation has focused on manifesto pledges and the discourse surrounding integrated education from the perspective of Northern Ireland's five main political parties.