Iraq’s security dilemma and the intractable problem of the PMF

Given the current political forces in Baghdad and security realities in Mosul, an incremental approach is needed says Professor Beverley Milton-Edwards and Alexander Brammer. 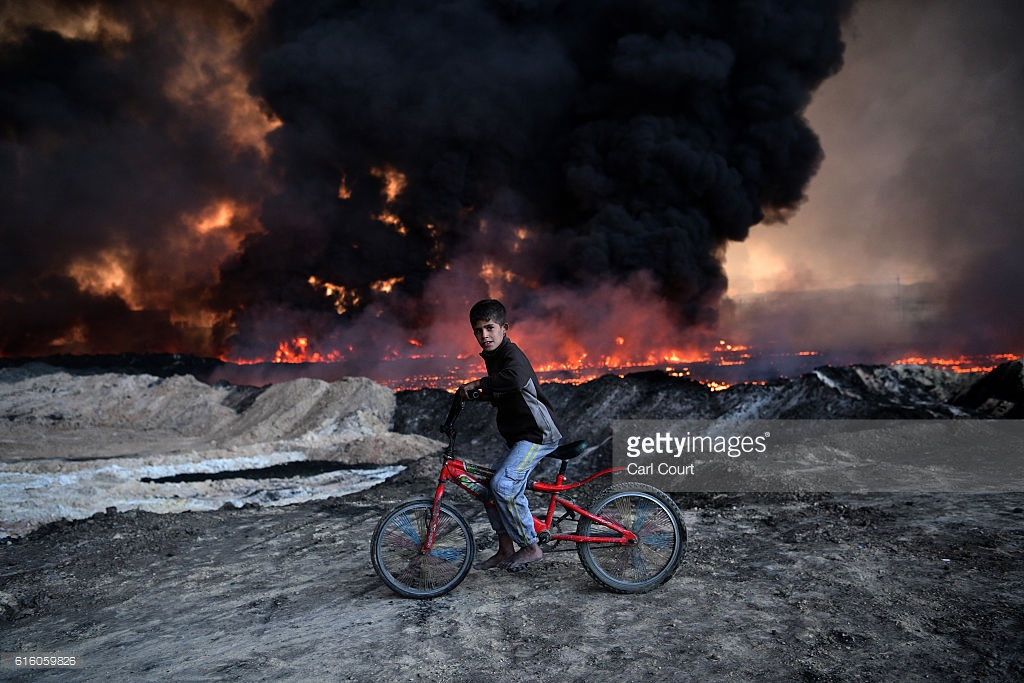 Nearly a year on from legislation to integrate the Popular Mobilization Forces (PMF, or al-Hashd al-Shaabi) into the Iraq security apparatus, they now constitute half of the security forces nominally under governmental control.

The predominantly Shia PMF were once the most important players in preventing the ISIS advance of 2014 on Baghdad and played a widely acknowledged role in subsequent efforts to liberate ISIS-controlled areas.

Yet, as the threat of ISIS recedes and stabilization becomes the number one priority in Iraq, political disputes over the future of the PMF are intensifying in Baghdad and reverberating throughout the country.

The reasons for the dispute lie with concerns about the true loyalties of those that command the PMF. Those concerns centre on enduring sectarian loyalties that may trump the national effort to rebuild the country for all its citizens.

Alexander Brammer is a PhD student at Queen’s University Belfast and an active duty Infantry officer in the United States Army.