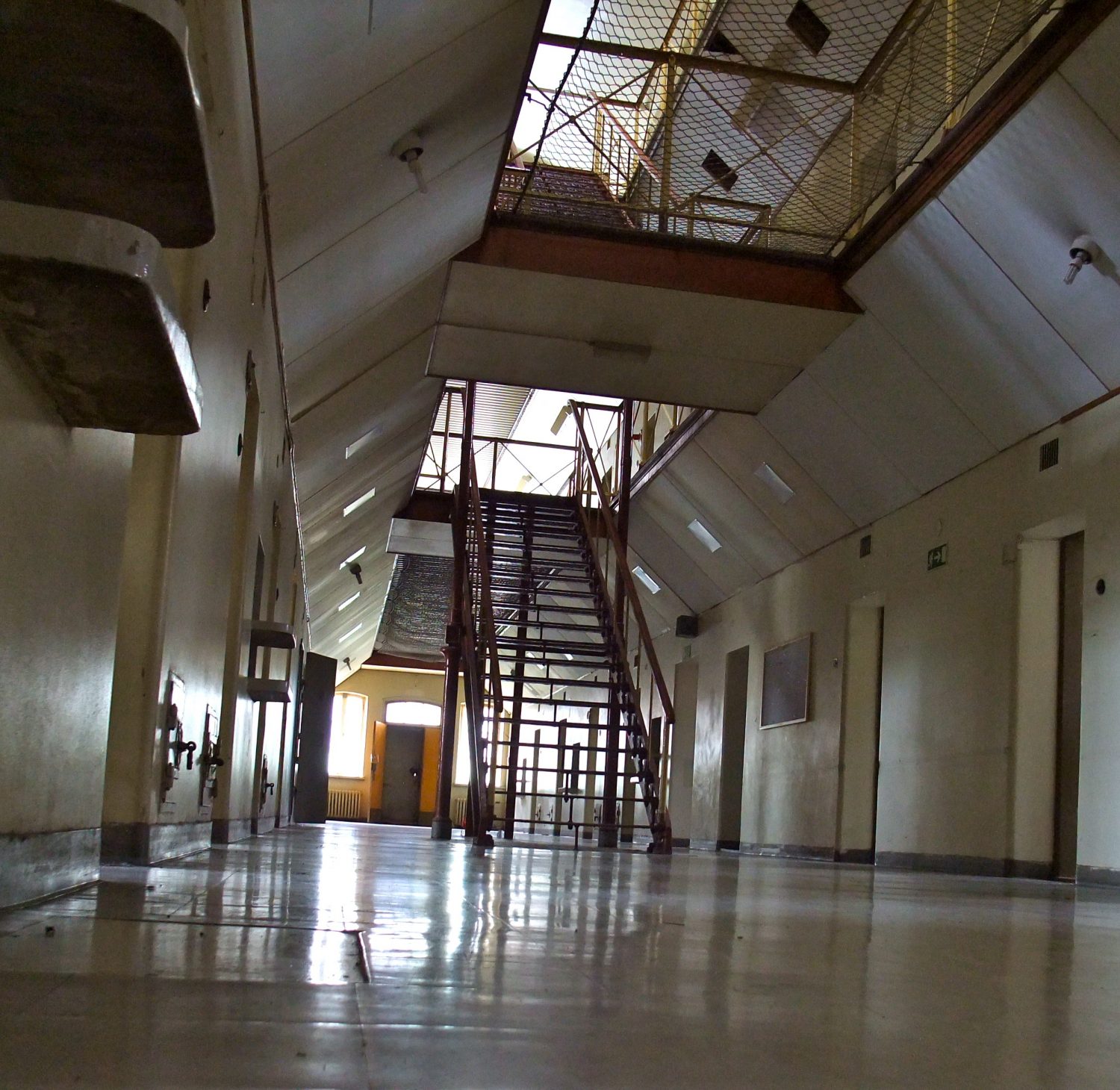 In a plan to help prevent convicted Islamist extremists from radicalising other prisoners, the UK government is proposing to place them in “specialised prison units”. Northern Ireland has been required to imprison Irish Republican and Loyalist prisoners in separate specialised units for many decades, but the lessons from this experience challenge the wisdom of such an approach for Islamist extremists. By pursuing this strategy again, the UK government appears to be undoing a key strength of the prison system: its ability to disperse individuals and dilute their disruptive influence.

Through the long history of escapes, escape attempts, hunger strikes and protests undertaken by Loyalist and Irish Republican prisoners in Northern Ireland, Ireland and England, it’s clear that individuals can become more dangerous when grouped together. Their commitment to a common cause can motivate them to unite, resulting in more sophisticated attempts to undermine prison order and mobilise others.

Detaining like-minded individuals together can actually strengthen rather than weaken existing beliefs, leading to more extreme views and behaviours, and decreasing the potential for deradicalisation. The concentration of Irish Republican prisoners together enhanced their commitment to their cause and willingness to engage in protests and hunger strikes.

A tough job for wardens

Working in such units is also particularly challenging for prison staff. In Northern Ireland, staff working with Loyalist and Republican prisoners experienced more mental health issues, absenteeism and suicide. Staff and their families were threatened, burned out of their homes and murdered, with the most recent murder occurring in March 2016. Such experiences can be especially challenging for staff who come from similar backgrounds as those they are guarding.

It also puts pressure on prison resources for rehabilitation. Historically, worries about disorderly behaviour of Loyalist and Irish Republican prisoners not only negatively affected the rehabilitative opportunities available to them, but everyone else detained within the same prison. If specialist units are on the same site as an existing prison, other activities may suffer as the resourcing of these units is prioritised over other areas. This has been the experience of Northern Ireland where the delivery of a normal regime to “ordinary” prisoners has suffered as a result.

Prison authorities tend to respond to security fears by creating a more restrictive environment, facilitating the creation of oppressive and minimalist regimes – an issue raised regarding the treatment of Irish Republican and Loyalist prisoners. This type of environment can make rehabilitation difficult, facilitate the occurrence of human rights abuses and lead to legal challenges.

The creation of specialised units for a certain group of prisoners also draws attention to how those detained there are being treated. They can become symbols of oppression, serving the group’s wider political interests if they act to mobilise others to their cause. Today, perceptions about the detention conditions of Irish Republican prisoners continue to be used by some to encourage public protests and justify violence against police officers, the army and prison staff. Stories on social media about the treatment of those in such units, regardless of their accuracy, can be used throughout the world to increase violence against police officers, the army and prison officers.

Don’t ignore the past

Many may dismiss these concerns by saying that the proposed units for Islamist extremists will be different to those for Loyalists and Irish Republicans. But this requires the UK government to learn the lessons of Northern Ireland. From the public summary of the recent UK review into the management of Islamic extremism, it’s not clear these lessons have been properly considered and that strategies have been developed to prevent a repeat of events in Northern Ireland.

In the review, specialised units have been held up as delivering “benefits in terms of prison safety and order” and the example of other jurisdictions, such as France, have been highlighted. Yet, French authorities have removed 12 Islamist extremists from one such unit for organising a protest involving over 100 people. Recent assaults on staff have also led the French justice minister to call for immediate changes to practices within the units to limit communication between those detained there and to disrupt their ability to organise.

The ability of the prison service to adequately staff such units and provide deradicalisation programmes is questionable. Over the last few years, staffing and resourcing difficulties have led to a rapid deterioration in safety and security within English and Welsh prisons. Meanwhile, over 1,000 prisoners are believed to be extremist or vulnerable to extremism – yet only 60 are engaged in specialised interventions addressing these issues. This raises concerns about the ability of the prison service to maintain order and control in such units and what those detained there will spend the majority of their time doing.

The UK government must think carefully about whether it should proceed with this change in policy, and if so, how the lessons of Northern Ireland can be used to avoid repeating past mistakes.