In this suite of commentary on the upcoming Platinum Jubilee of Her Majesty Queen Elizabeth II, scholars from the School of History, Anthropology, Philosophy and Politics reflect on the historical and current significance of Queen's Elizabeth’s reign. In this second article, Peter McLoughlin explores the Queen’s recent historically symbolic visits to both Northern Ireland and the Republic of Ireland. 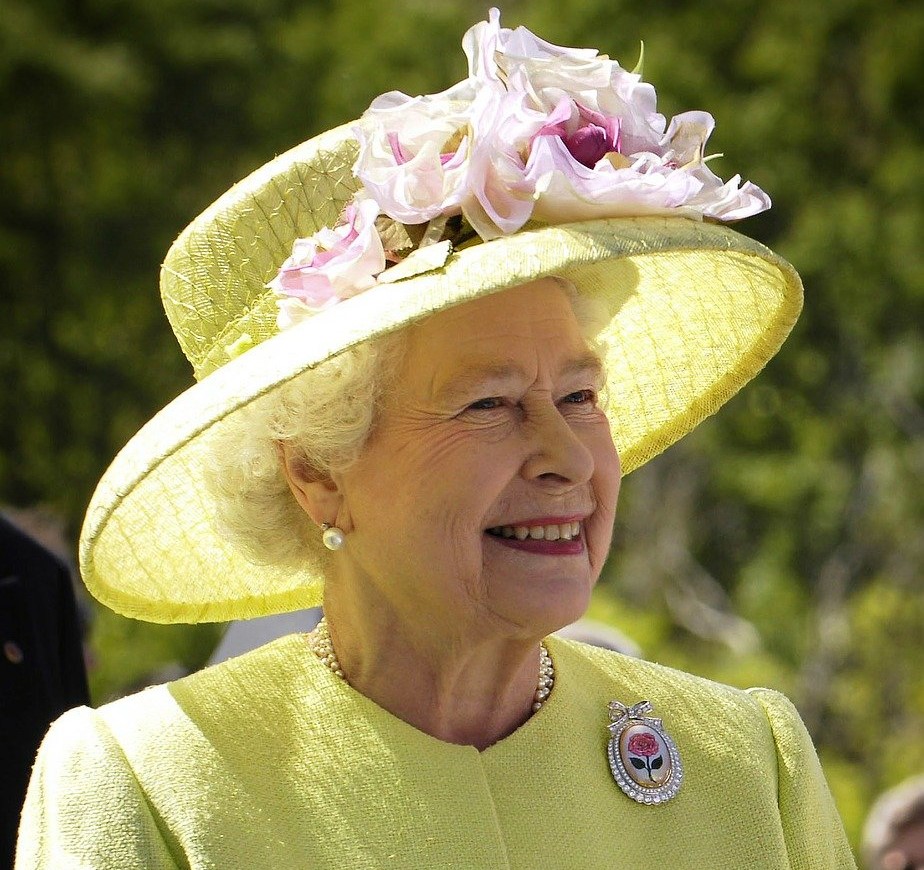 Queen Elizabeth II’s important role in the Northern Ireland peace process is often overlooked. Loved by loyalists, reviled by republicans, the monarchy itself is one of the many institutions that divides the region, but the Queen herself has made powerful gestures towards reconciliation in Northern Ireland.

Two events stand out above all others. The first was her state visit to the Republic of Ireland in May 2011. The last such trip was made by George V a century earlier, at a time when all of Ireland was still part of the UK. Thus, the Queen’s visit was the first time a reigning British monarch had been to independent Ireland. This in itself was powerfully symbolic. However, the Queen’s words and deeds during the trip, and the responses of her hosts, made it even more so.

The visit had been arranged specifically to mark the success of the Northern Ireland peace process, and to signal the normalisation of British-Irish relations that had been achieved through this. However, in her various engagements in Ireland, the Queen did not shy away from the problematic past between the two countries – far from it.

Her set piece speech at the state banquet at Dublin Castle – the former seat of British rule in Ireland – was much anticipated, and the Queen literally wowed her audience. Indeed, her host, President Mary McAleese, was actually heard to say ‘wow’ three times over when the monarch began her speech in Irish. ‘A Uachtaráin, agus a chairde’ (‘President, and friends’).

The Queen quickly reverted to English, but whatever the language, her every word was hung upon. Many were eager to see if she would make any comment on what nationalists view as the misgovernment and even brutality of certain episodes of British rule in Ireland. However, there had already been much  media briefing to dampen any speculation as to whether the Queen would offer an apology; ‘The sovereign does not do “sorry”’ was the line from those in the know.

Instead, the Queen expressed a sense of regret for the hurt on both sides in the troubled history between Britain and Ireland. But she added her own, individual and human touch to this: ‘These events [of the past] have touched us all, many of us personally, and are a painful legacy.’ Subtlety, without specific reference, she reminded her audience that her own family had also been deeply hurt by one of the many bloody episodes of this history – when her cousin, and her husband’s uncle, Lord Mountbatten, was killed by an IRA bomb whilst sailing off the west coast of Ireland in 1979.

In this, the Queen reminded her audience that no one has a monopoly on suffering in the history of these islands, and that all should feel regret for the tragedies of the past. However, with regal diplomacy, the Queen’s speech looked forward rather than back, and emphasised the many positive aspects of British-Irish relations that had evolved in more recent years – not least the Northern Ireland peace process.

Also memorable was the Queen’s visit to Dublin’s Garden of Remembrance, where she laid a wreath and even bowed her head in memory of those who had fought in the Easter Rising of 1916 – a rebellion against the rule of her own grandfather, the aforementioned George V, which eventually led to the greater part of Ireland leaving the United Kingdom and the Empire. This was followed by a visit to the Islandbridge memorial to Irish soldiers who died fighting for the Empire in the First World War – a fact of history that the Irish state once had particular problems acknowledging.

Thus, these two memorial events respectfully recognised the complexities of British and Irish history, giving equal acknowledgement to the losses of both countries. Moreover, the images of the Queen and President McAleese standing side by side – first at a memorial to those who gave their lives for Irish independence, then at one for those who died fighting for Britain – are arguably as significant to these islands as was the sight of President de Gaulle and Chancellor Adenauer – kneeling and praying together in Reims Cathedral in 1962 – were for Franco-German reconciliation in post-war Europe.

Though there were protests by republicans throughout her trip, more remarkable was the warm reception that the Queen received from most Irish people, even when visiting the ‘rebel county’ of Cork on the final day of her trip. It was another of her predecessors, Henry VII, who gave Cork this name, but the Queen was met with the warmest of Irish welcomes when she conducted an impromptu walkabout to meet enthusiastic well-wishers. Their cheers for the British sovereign were seen as a response to the Queen’s respectful gestures in the preceding days of her visit.

The overwhelming success of this trip prefigured the second most famous contribution that the Queen made to British-Irish reconciliation, this time during a visit to Northern Ireland. In June 2012, she met and shook hands with Martin McGuinness, the Sinn Féin Deputy First Minister of Northern Ireland, but also a former IRA leader. Given McGuinness’s role in a violent struggle to end the sovereignty of the crown over Northern Ireland, and the aforementioned death of Lord Mountbatten, as part of that conflict, the moment was again rich in symbolism.

Further gestures of reconciliation followed, including a first state visit to the UK by the Irish President in 2014. This involved Michael D. Higgins, President McAleese’s successor, offering a toast to the Queen when she hosted him at Windsor Castle. Also raising his glass to the Queen at this banquet was McGuinness – an act which many previously thought impossible. Undoubtedly, it was the Queen’s own gestures in Ireland in the preceding years that made the impossible possible. As she said during Higgins’s visit, the peoples of Britain and Ireland could ‘no longer allow our past to ensnare our future’.

It is a statement that current and future leaders in both countries would do well to heed.

Image by WikiImages from Pixabay