‘Law and Justice’? Poland’s (re)turn to Catholic Morality and a Homogenous Society

Dr Ulrike M Vieten looks at the recent election of the 'Law and Justice' party in Poland and considers what this says about present day Polish society. 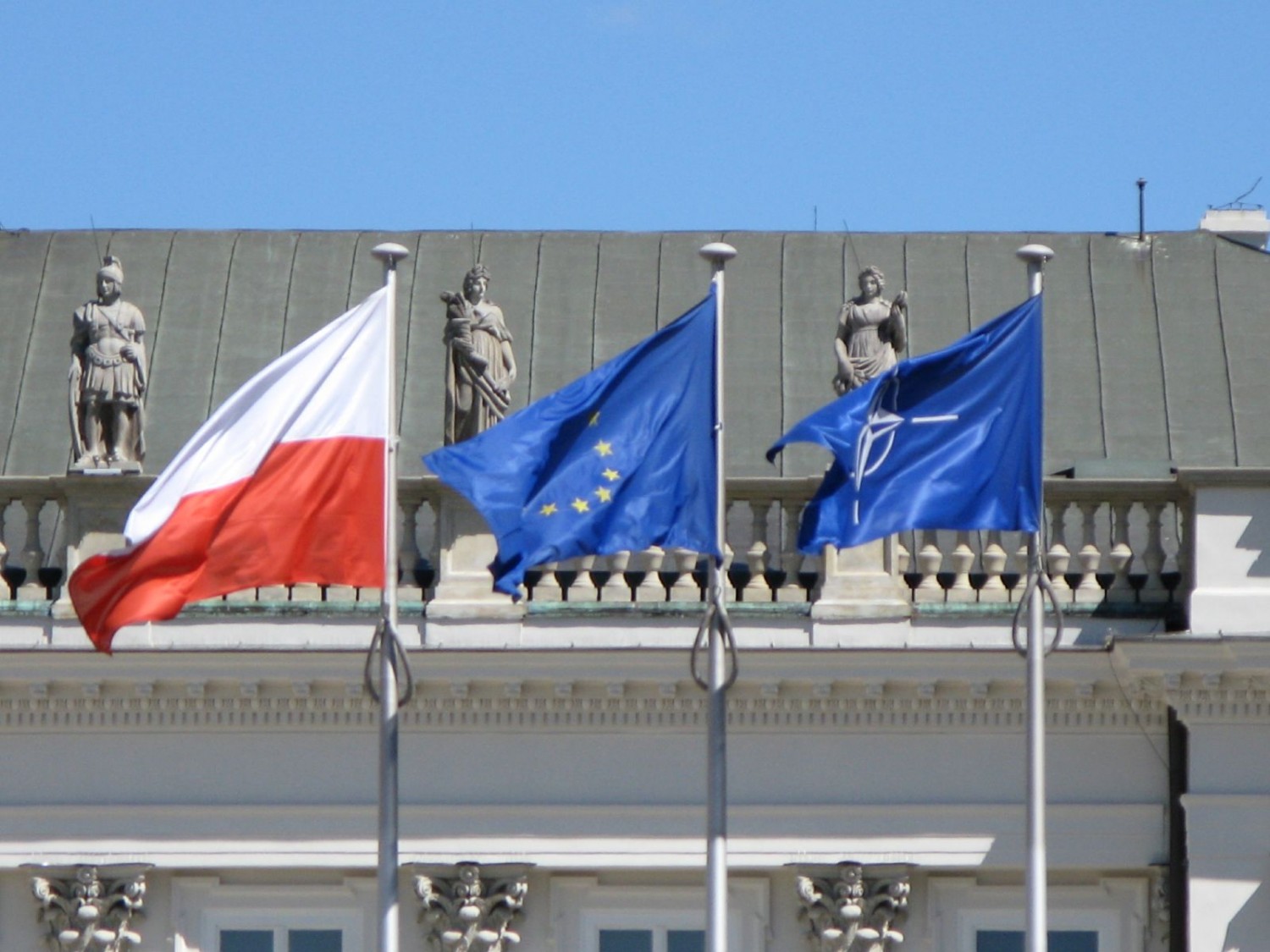 The Polish far right wing party ‘Law and Justice’ (Prawo i Sprawiedliwość, PiS) defeated the Civic Platform (Platforma Obywatelska – PO) on 25 October 2015. The winning party’s name – ‘Law and Justice’ – makes an ambitious claim: law and justice? This resembles a wider trend across Europe – other European far right parties (for example the Dutch PVV – Party for Freedom) use concepts that are intrinsically contested and – indeed – abstract. But what the Polish party does want and mean is defining of what morally counts for a majority, while representing a very much conservative and Catholic consensus in contemporary Polish society.

Though the new Premier will again be a woman, Beata Szydlo, ‘Law and Justice’ is shaped by Jaroslaw Kaczynski, the twin brother of Poland’s late president Lech Kaczynski. The latter died tragically in a plane accident, in 2010. Populist view would support the view that Lech is remembered as a martyr. Why? He is connected to a symbolically laden event in Polish history. On their way to commemorate the 70th anniversary of the Katyn massacre, where fourteen thousand Poles – prisoners of war – were murdered by Soviet forces during World War II, Lech and all passengers on the plane died.

History is decisive: Poland suffered partitions, a communist regime and also endorsed revolutionary republican spirit as identified with Solidarność and Lech Wałęsa; a trade union organizer, who led the independent union, and became Polish president between 1990 and 1995. However, the role of Catholicism and with it, a very much conservative gender and morality regime, has remained dominant over time. It sits comfortably in a Poland of today that is striving economically and reflecting on a generation of very mobile EU migrants, particularly since 2004. Transnational Poles have created diasporic networks, particularly in Britain. Up to a million Polish citizens are thought to live across the UK and, without doubt, Polish-British international relations matter.

Whereas Polish EU emigration might continue, and be welcomed by the Polish state, the recent late summer refugee immigration panic into the EU/ Europe provided munition to ideological backlash and xenophobia. In that respect Kaczynski’s party is close to the Hungarian far right leader, Victor Orban. As an anti-EU party, ‘Law and Justice’ also wants to reverse progressive anti-discrimination legislation, and enshrine Catholic values constitutionally. It seems in Poland the tension between dominant nationalistic Catholicism and a more liberal Europeanisation of recent years is going to be relieved following the victory and return to a morally contained and homogenous society.

In what ways do these conservative values and the wish to remain a homogenous Christian Catholic society run deeper than the recent far right victory suggests? Between 2010 and 2014, an ERC funded comparative research project looked at the ways citizens regard and experience group difference in England (Leeds) and Poland (Warsaw). Some of the findings of the research confirm the xenophobic and anti-Islamic resentments that are at stake with far right politics; others also offer a glimpse into alternative visions of difference and inclusion. For example, in recent years the rights of sexual and disabled minorities have become more politicised in the public sphere of Poland. But despite these post-1989 and post-2004 societal changes we also find the legacy of the communist area with a relatively homogenous society. Warsaw is the most cosmopolitan and diverse city, but Poland as a primarily rural country on the whole, is not. Polish history, with its struggle for sovereignty during partition, and the important role played by the Catholic Church in the communist opposition formation, too, lead to the development of a particular Polish-Catholic identity. Catholic moral values continue to constitute core values for Polish people, especially when thinking of the way family and gender roles are described.

Hence, the importance of family as a refugee and private space that ought to protect the individual from interference of totalitarian authorities was kept in this central position post-1989, and remains a stronghold until today. The majority of Poles recognize a traditional family model that is centred on a stable, long-term marriage, where having children is considered to be a key issue. Interestingly, when it comes to lesbians and gay men, similar patterns occur; those who subscribe to a conservative gender regime might be tolerated as long as they don’t stand out too much.

Having said that, similar to the British slang signifier of a morally disregarded ‘white working class’ (‘chavs’), also charged with negative connotations, a prejudiced Polish word (‘dres’) came up in our interviews. That means populist morality and moral panic that characterise the recent turn to far right parties across Continental Europe are not that far potentially from the domestic table.

As far as the party ‘Law and Justice’ is concerned: it held state power previously, and lost power in 2007. It is likely that it got momentum again not only for its strong insistence on Catholicism and Conservative family values, but also due to their anti-EU stand. The latter, indeed, is not a new one among political far right EU-sceptics. However, speaking in November 2015, it is the populist part of a tide that throws away every bit that until now accommodated social and cultural difference much better than any nationalistic agendas; be it Poland or elsewhere.

The image in this article has been used under a Creative Commons licence.