Mistletoe might be festive, but it’s actually a tree-plundering parasite

Christmas and mistletoe: have you ever asked yourself … why? Dr Johnathan Dalzell delves into the fascinating folklore - and biology - of the evergreen plant. 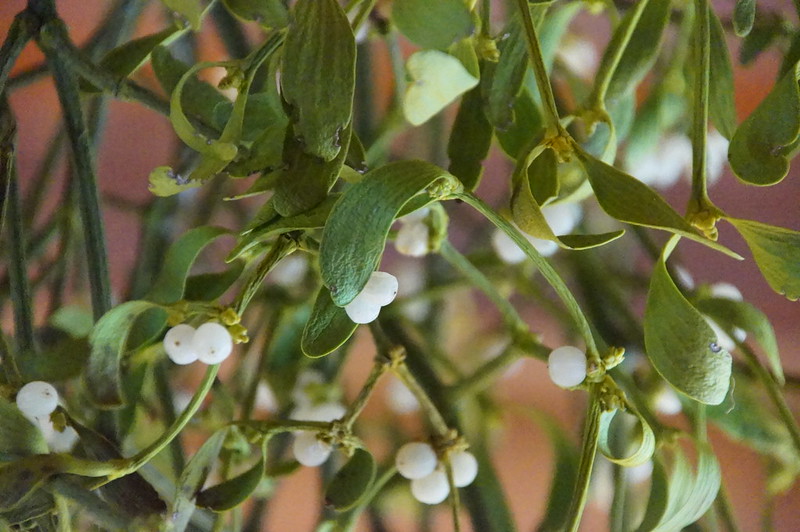 Christmas and mistletoe: have you ever simply asked yourself … why? I have studied plant parasites like mistletoe for almost ten years, and I’m here to tell you that the answer is absolutely fascinating.

In Norse mythology, Baldur (younger brother to magic-hammer-wielding Thor), was the subject of a premonition from his mother Frigg, who could see the future: he would be killed. Frigg tackled this head on, extracting an oath from every object on Earth, to avoid harming her son. This was agreeable to all … except mistletoe, which was overlooked.

Loki, the god of mischief, exploited this loophole and used mistletoe to create a toxin-laced dart, giving it to Hod (blind brother of Baldur), who he tricked into killing Baldur. It turns out that Baldur was practically invincible at this stage, and got his kicks by letting the other gods shoot arrows and darts at him. Of course, he hadn’t factored mistletoe into his thinking.

The mythology scatters after Baldur’s death, but in many versions of the story, Frigg’s tears became the pearlescent berries of mistletoe, which were hung over doors as a reminder and mark of respect.

Dr Johnathan Dalzell is a Senior Lecturer in the School of Biological Sciences. His research is focused on plant-parasite interactions.