The authors recently travelled to Erbil and Baghdad to conduct interviews with Iraqi officials, international actors from the U.S.-led coalition, and others on the ground. 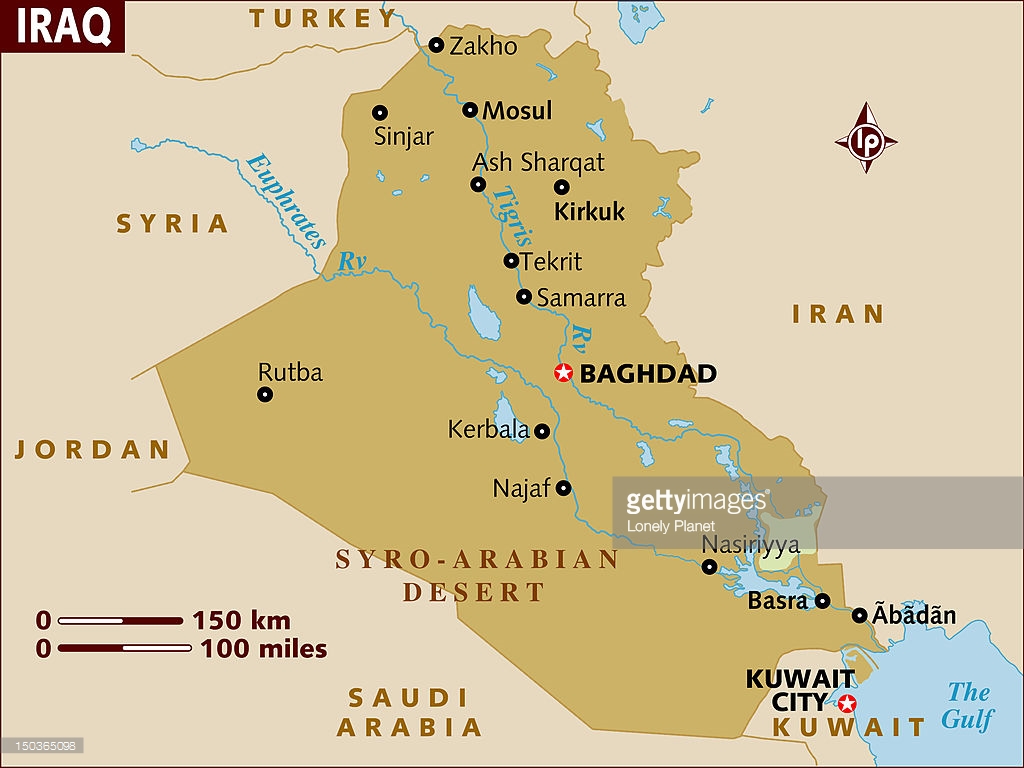 A “yes” vote for single-issue referendums usually results in a myriad of unexpected consequences. In anticipation of such a “yes” vote in the forthcoming Kurdish independence referendum on September 25, there is unease among those tasked with post-ISIS stabilization in Mosul and Ninewah Province.

According to sources from direct interviews in Iraq, it is clear that concerns resonate not only in the Iraqi central government and among provincial officials, but also among U.S.-led coalition advisors who are currently playing a role in shaping and influencing Iraq’s post-ISIS security transition.

What Mosul brings to the anti-ISIS fight

Many senior security and political leaders in Ninewah Province have become impressed with their Kurdish counterparts in the past three years. One Ninewah-based senior Iraqi military figure we interviewed has gone as far as to suggest that the partner of choice in the fight against ISIS was located in Kurdistan Regional Government (KRG), not Baghdad. Today, Baghdad offers only weak support—compared to the KRG for a Mosul-centric political, economic, security, and humanitarian approach.

Alexander Brammer is a PhD Candidate at Queen’s University Belfast and is currently serving as an Infantry Officer in the United States Army.