Dr Paula Devine looks at the key findings from the Northern Ireland Cohort for the Longitudinal Study of Ageing (NICOLA), which is based in the Centre for Public Health in Queen’s. 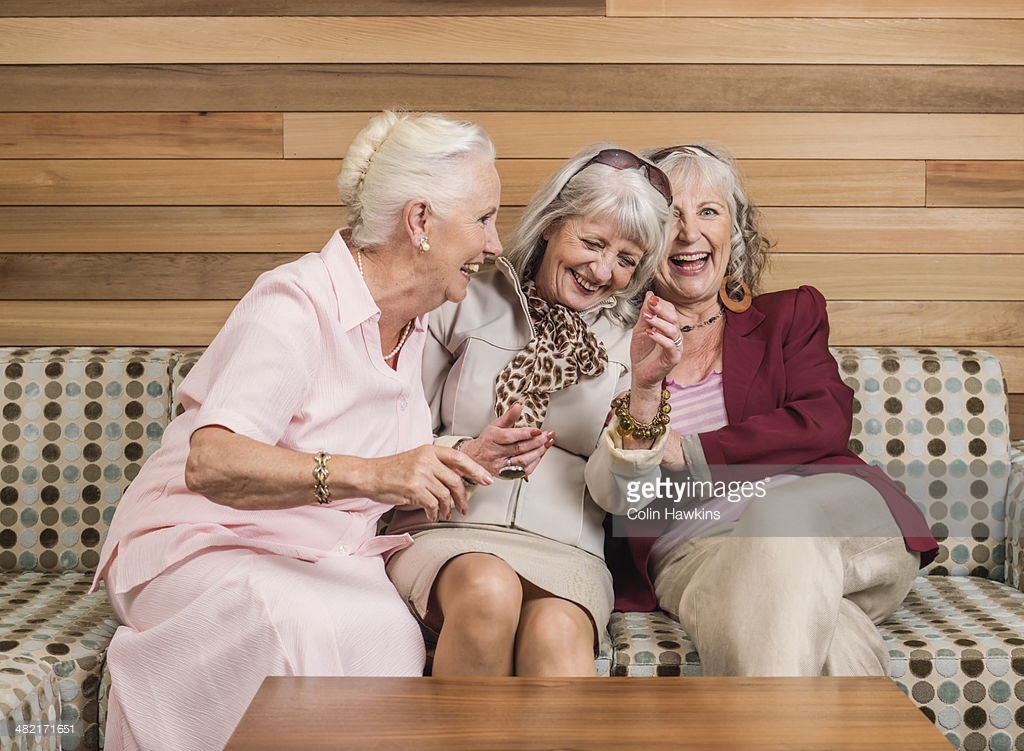 Monday 27 November 2017 marked a new beginning for gerontology in Northern Ireland, with the launch of key findings from Wave 1 of the Northern Ireland Cohort for the Longitudinal Study of Ageing – aka NICOLA.

There are three main reasons why this is an exciting event.

Firstly, Northern Ireland has a unique social, political and cultural history.  Thus, the experiences of ageing here will not be the same as elsewhere.  Secondly, the large sample size – 8,309 people aged 50 years or over – provides the ability to represent the diversity of older people living here. Amazingly, the survey involved 1 in 70 people within this age group in Northern Ireland. Thirdly, the longitudinal design means that we have the opportunity to explore the lives of this particular cohort as they age.

The findings indicate the contribution that older people are making in terms of providing care for family, friends and grandchildren, as well as patterns of participation in voluntary, religious and leisure activities.

We know that loneliness is a major public health (and welfare) issue and its effects on the health of older people are as large as the effects of many biological risk factors such as high blood pressure or cholesterol.  18% of NICOLA respondents say that they do not have any close friends, and this is higher for men than women.

NICOLA findings also confirm what we already know about health inequalities in our society.  All measures of self-reported health showed a clear socio-economic status gradient: in general, the excess poor health between the most and least affluent areas was around 50%.  The health of participants living in the most rural areas was better than those in the most urban or intermediate areas.  On all measures of self-reported health, married or co-habiting participants reported the best health.

These are preliminary findings, and involve data from the main survey interview focusing on social circumstances, health behaviours and use of health services.  Nevertheless, despite being just a small subset of the entire study, these are some important results that have a bearing on government policies.  Northern Ireland has an Active Ageing Strategy, which aims to ensure that Northern Ireland is an age-friendly region in which people, as they get older, are valued and supported to live actively to their fullest potential.  One particular challenge for policy makers is how to reduce the inequalities that have been confirmed by the NICOLA data.

Future plans for Wave 1 include the release of key findings from the self-completion and health assessment.  But for me, the real strength of NICOLA will come once Wave 1 can be linked to data from Wave 2 (which is currently in the field).